2018 across sub-Saharan Africa: Our favorite stories of epic change and transformation 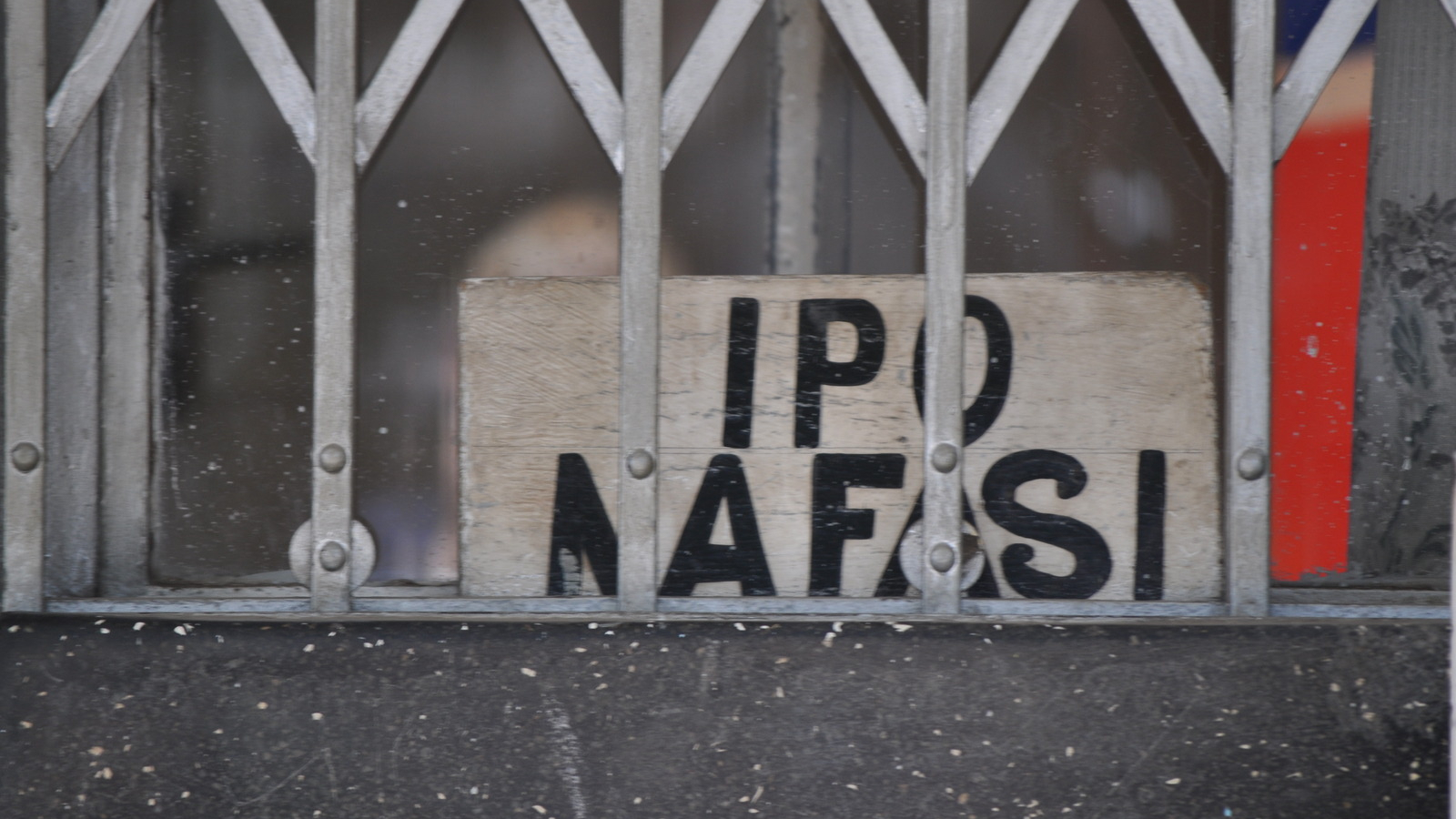 2018 has been a year of epic change and transformation across sub-Saharan Africa.

From long-time leaders stepping down to citizens rising up, a cautious hope surges alongside the continuous struggle. These moments are often marked with humor, grace and wit as citizens across the continent speak out through social media and on the streets.

We asked our Global Voices sub-Saharan Africa team to tell us their favorite stories to work on this year. Ranging from collaborative posts to personal reflections on identity and culture, 2018 ushered in difficult questions that sparked dialogue and debate on identity, leadership, power, women's issues, and human rights.

As leaders step down, a cautious hope rises on the African continent

After months of pressure on the ruling administrations in South Africa and Ethiopia, heads of state Jacob Zuma and Hailemariam Desalegn resigned. Zuma and Desalegn’s falls from grace, though brought about by differing circumstances, ignited hope of democratic change in many African countries with high-handed rulers.

At a press conference on October 29, Paul Makonda, the regional commissioner of Dar es Salaam, called on citizens to hand over names of homosexuals. Makonda said he and his team would “scrutinize social media” to “hunt down gay people and those who defend them”, while he also warned against the consumption of pornography. This has left Tanzania's LGBTQ community in fear. The Tanzanian government suddenly distanced itself from Makonda's campaign, issuing an official statement clarifying its commitment to human rights.

Why are governments criminalizing free speech? Because they fear its power.

Africa’s landscape of online free speech and dissent is gradually, but consistently, being tightened. In legal and economic terms, the cost of speaking out is rapidly rising across the continent. While most governments are considered democratic, many operate much closer dictatorships — and they appear to be asserting more control over digital space with each passing day.

Impersonation is a growing problem on Nigerian Twitter with some accounts set up using politicians’ names to promote propaganda while others snag celebrity names as part of marketing fraud schemes. Often, the differences are slight and difficult to detect for the unsuspecting user.

How ‘African’ is North Africa?

When Egyptian Mohammed Salah won the 2017 African Footballer of the Year, the internet went into an uproar. Why? Some Africans did not think Salah was ‘African’ enough to have earned the title. This is not the first time — and probably won't be the last — that a North African's “Africanness” was questioned. Why are Africans from north of the Sahara sometimes not considered definitively “African”?

Will a World Cup joke force France to have a necessary conversation about Africa?

When I first saw the memes on my Twitter feed, I smiled. Not only had France won the 2018 World Cup, but most of the African continent shared their joy and made this amazing sporting feat a little bit theirs as well. As a citizen of both Madagascar and France, this was my ‘having my cake and eating it too’ moment.

South Sudanese singer Nyaruach calls out a fictitious lover for being a “boring man with no plan” in the hit song “Gatluak” shared widely since its release in June 2018. With fierce feminist messaging, Nyaruach's playful song reclaims a woman's dignity after getting burned in love. It also calls attention to the plight of sexual violence endured by women from South Sudan.

Who is responsible for ending sexual violence in Somalia?

In October 2017, 16-year-old Faiza Mohamed Abdi was shot in the pelvic area for declining the sexual advances of her attacker in the port town of Bosaso, Somalia. Unfortunately, Faiza is not alone. Fiican, a 45-year-old single mother and Buulo Ba'alay IDP camp resident, was raped in front of her children.

December 14, 2018, was a historic day for many Mozambicans: for the first time in the country's civil aviation history, an airplane was operated solely by women. The crew for flight TM112/3, which traveled between the capital, Maputo, and Manica — an air distance of 442 miles — was captain Admira António, co-pilot Elsa Balate, cabin chief Maria da Luz Aurélio, and flight attendant Débora Madeleine.

‘Tuition-free for all in public universities in Liberia’, says President George Weah

Liberian students at the University of Liberia protested a tuition increase they say they simply couldn't afford, leading to low student enrollment this year with only about 11,000 registered students out of approximately 20,000. Faced with mounting pressure, President George Weah surprisingly declared tuition-free university during a visit to the main campus in late October 2018.

‘You Just Killed Me': The internet meme defying Angola’s government

Meet “You just killed me,” the viral meme challenge sweeping Angola where youth share images pretending to be dead under various objects: cement blocks, fridges, cookers, or cabinets — and usually accompanied by references to social problems faced in Angola.