The last residents of a dying Armenian village 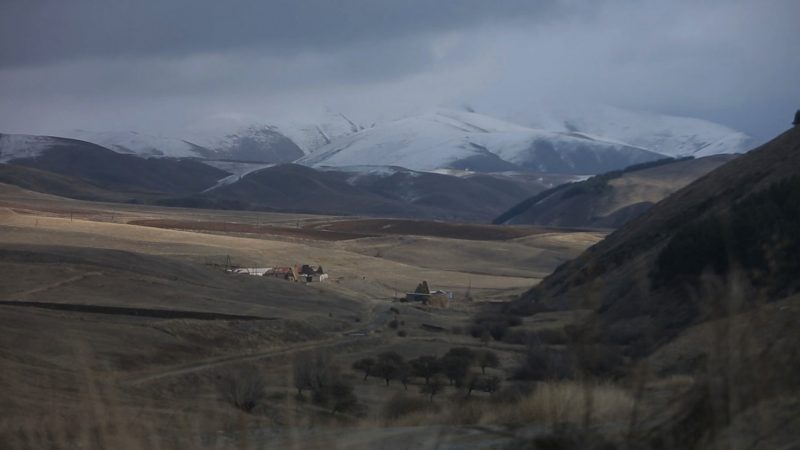 Screenshot from the video ‘Last residents of a dying Armenian village’ by Chai Khana.

Lernagyugh, an Armenian village 150 kilometers from capital Yerevan, is dying.

While it was once a robust community, just four people remain there today. The village is remote, closed off from the rest of the country during the winter, and it lacks even basic services, like schools.

The situation has become so dire that Nikol Martirosyan, 60, and his wife Haykush Nikoghosyan – one of the two remaining families in the village – are thinking of leaving.

Hrant Minasyan and his wife Margarit Kchoyan, the other remaining family, have lived in the village for 30 years. Hrant is 62 and has little hope that his family will remain in Lernagyugh after he dies: one of his two sons works abroad and the second has already resettled in a different village.