Defying the odds as a woman entrepreneur in Afghanistan 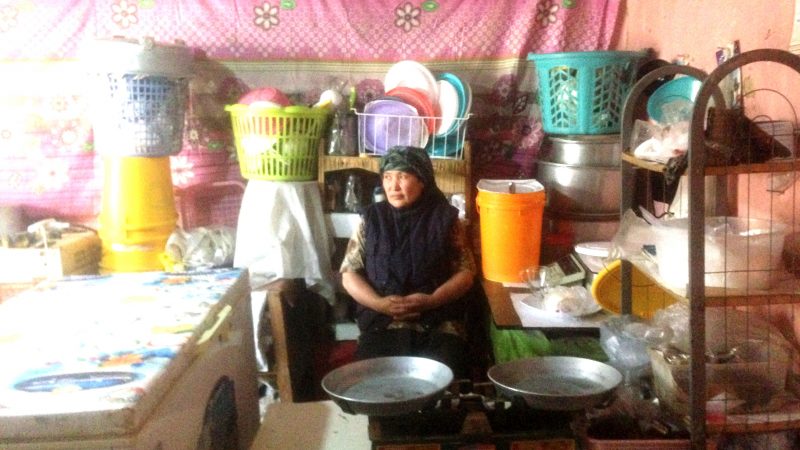 As the sun sets over a hardscrabble yard in the western part of Afghanistan’s capital Kabul, two siblings wearing mucky overalls mix and pummel feed ahead of the arrival of a new cohort of dairy cows.

“I am proud of my sister,” says Mohammad Ali, whose wage at the family company is around $200 per month.

“At first, I did not think she would be so successful. I thought she would only try to make a living, nothing more.”

Attaye, who is illiterate, is the boss of three other men who work in the yard. Her position at the helm of the family was won the hard way, after her husband sustained injuries at the hands of the Taliban and was unable to work.

Although she is not from an impoverished family, she is not from a wealthy one either. She started the dairy farm five years ago with less than 40,000 Afghani (US$700). Now she has plans to invest in a dairy processing plant.

“I did not want to see my children working on the street,” Attaye says, describing her motivation. “My courage, enthusiasm, and confidence kept me moving forward and working.” Shukria Attaye stands in the yard she rented for an annual fee of $1,000. Photo by Ezzatullah Mehrdad.

Attaye's leadership qualities were formed in adverse conditions. Her family was among thousands that fled the country for Iran in the period that followed Soviet invasion of 1979. There, she took up a prominent role on a women's council that cooperated with the United Nations on refugee issues.

In 1996, when the internecine fighting finally slowed and the Taliban brought the country under its control, the UN invited her to return to Afghanistan and work for the organisation's office in the western city in Herat.

But soon after the family returned, her husband was arrested by the Taliban without explanation and tortured so badly that he would suffer heart and other conditions for the rest of his life, she says.

The family moved to Kabul and Shukria Attaye opened up a bakery. Her in-laws had cut ties with them, fearing that with her husband incapacitated their family might turn to them for financial help. The bakery was a success, however, and Attaye subsequently began trading cars and small plots of land.

But as her husband's health drained away — he died in 2016 — so did the family savings.

After several visits to neighbouring India for medical treatment, “I had no money in my pocket,” she recalls.

Attaye showed Global Voices an IOU that showed she had borrowed money for their return flights from that country in 2013.

It was around this time that Attaye decided to enter the dairy business. She borrowed money from an acquaintance and bought one dairy cow for $700. After selling the cow at a profit, she bought several more. She now has 25. 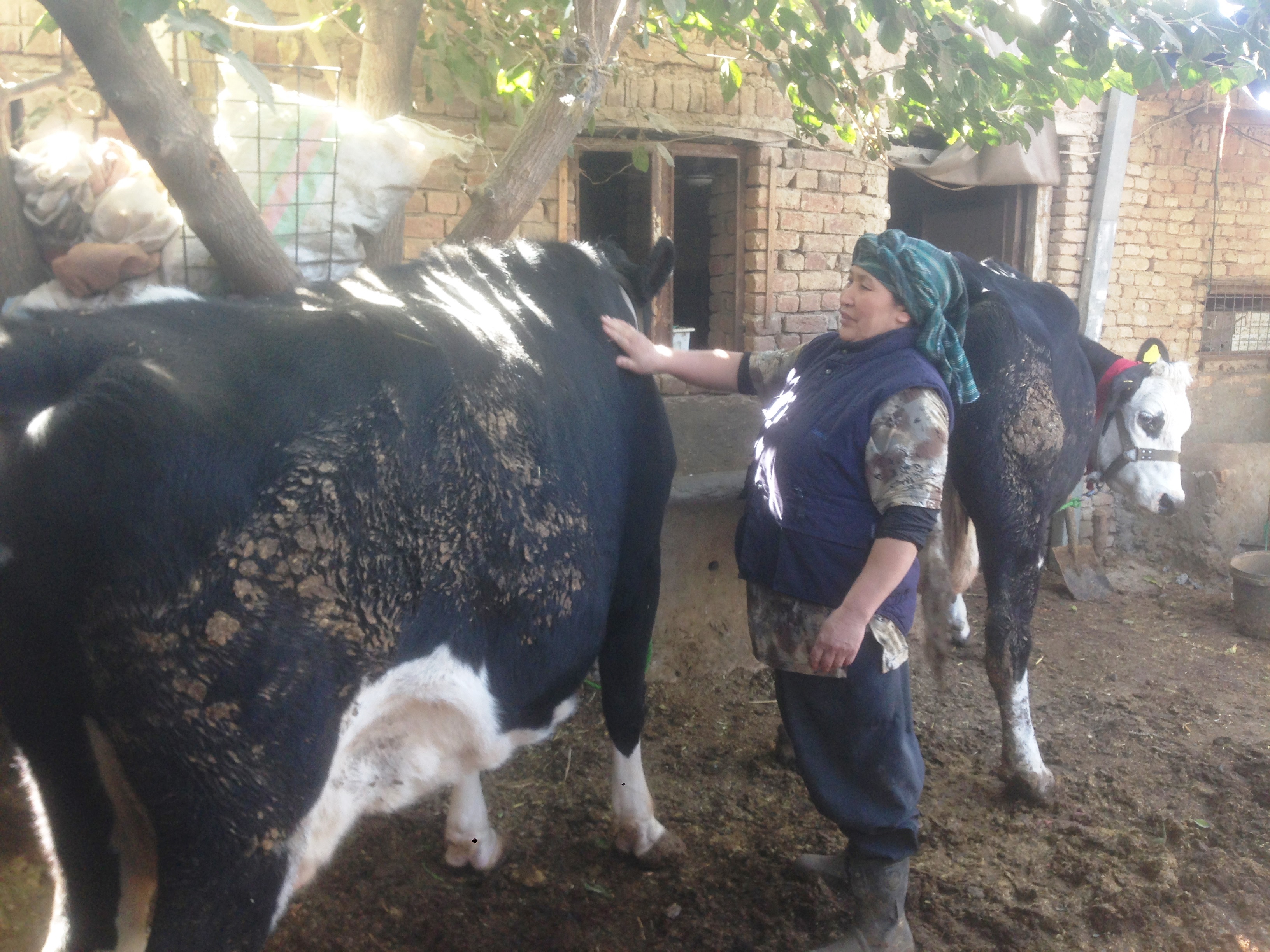 In Afghanistan, working women are stigmatised in many spheres. Laila Haidari, who runs the internationally renowned drug rehabilitation programme Mother Camp, says she was accused of being a prostitute by local religious clerics.

In order to fund the camp, Haidari established a restaurant in 2013. But for many of her customers, the idea of a woman-run restaurant didn't make sense. They often demanded sex services in addition to food and drink, she says.

Haidari has used her position as an entrepreneur and social influencer to empower other women, and provides financial support to around 35 girls and women to attend universities and high schools.

“Empowering Afghan women is not an American project,” she told Global Voices referring to a regular local criticism of initiatives like hers. “It is about finding purpose and finding the courage (for them) to believe in themselves.”

Shukria Attaye has also become inspired to help others in recent years. She currently shelters two other women, one divorced and one widowed.

“As I expand the dairy farm I will take in more women in need,” Attaye told Global Voices.