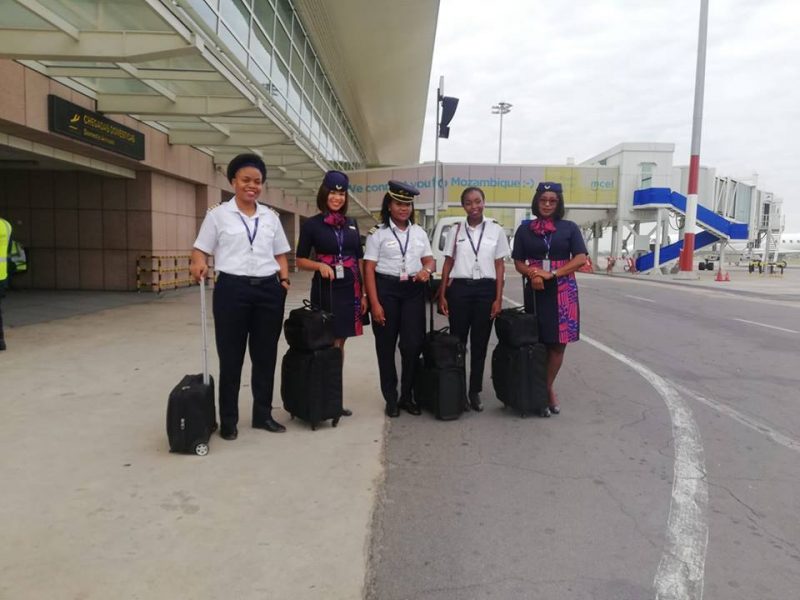 It is a historic day: that is how many Mozambicans regard December 14, 2018 when, for the first time in the country's civil aviation history, an airplane was operated solely by women.

The women are members of MEX, an entity originally created as the Special Operations Department of LAM — Linhas Aéreas de Moçambique. In 1995, it began operations as an independent airline, Mozambique Express.

For more women in all sectors.

Social activist Mauro Brito added that women should be proud “when [they] are represented in various sectors”:

In aviation there are few women, very few, this is not only here but in the whole world. I imagine the women who thought this profession was for men only, should feel proud.

Mozambique is not alone. In August 2018, in a first for South Africa's national carrier SAA, an intercontinental flight with an all-female crew took to the skies to transport passengers from Johannesburg to Sao Paulo, Brazil.

Eight months earlier, in December 2017, Ethiopian Airlines operated its first ever flight staffed by an all-female crew. From pilots to cabin crew, check-in staff to flight dispatchers, the flight — from Addis Ababa in Ethiopia to Lagos in Nigeria — was (wo)manned entirely by women. 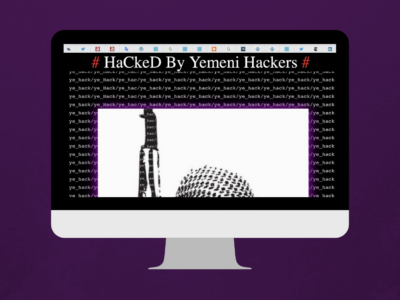 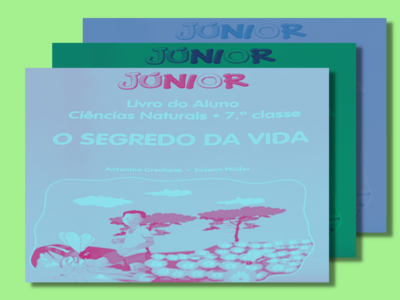 A school book reignites the debate on homosexuality in Mozambique