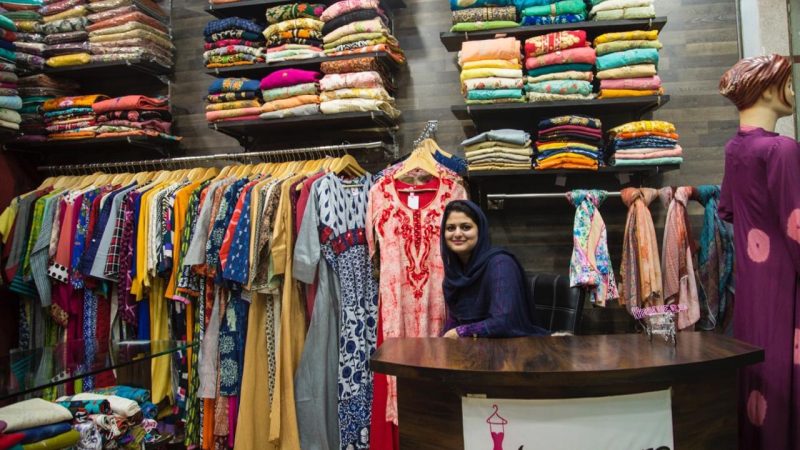 Mufti Sadia in her shop. Image used with permission.

In the Indian-administered Jammu and Kashmir, shutdowns and curfews often bring life and business to a standstill. Setting up a new business could be disastrous for anyone but for women, who must battle social norms about their role in the workplace, the obstacles are tenfold. Despite this, there is a generation of women who are breaking down barriers and establishing their own businesses.

Mufti Sadia started her business when there were no women in the clothing sector of Kashmir. Her boutique was among the first in the Srinagar after she decided to opt out of her previous job and work independently in the valley.

Facing many hurdles and challenges, Sadia started her own brand called ‘Hangers, the closet‘ in 2014 at a shopping mall. Despite the negative comments, she has never looked back:

“My father wasn't sure what I was doing because I was just 24-year-old back then, but now he also supports me in what I am doing,” says Sadia while attending a customer.

Her family has been a source of inspiration for Sadia, who always helped her cope with the difficulties of being a new, female entrepreneur in the volatile state. Hangers is now a known brand in the Kashmir region.

Sadia draws most of her customers through Instagram and Facebook. Most of her designer wear is aimed at giving the western touch to the Kashmiri traditional wear. Starting from zero, she has expanded and hired a salesgirl among eleven others.

While Saida has inspired many girls to set up their own clothing line, there is another woman in the old city of Srinagar whose business acumen saved her family from impending bankruptcy. 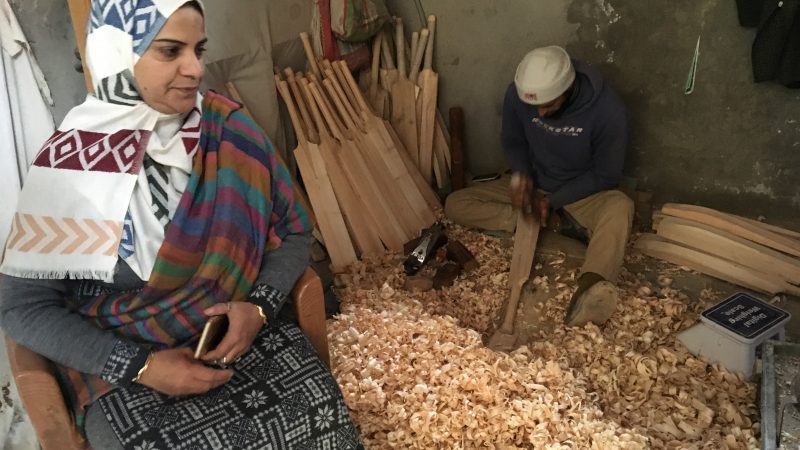 Rifat Masoodi is a mother of two and soon after the death of her father-in-law, the family was thinking about closing down the bat manufacturing factory located in one of the most volatile areas of Srinagar.

Braving all odds, Rifat convinced her husband to let her run the factory which employes many local workers. Despite the social backlash, she took the up the challenge in the year 2000:

Every morning after sending her kids to school, she steps into the small unit near her house to oversee the work. Today, Rifat's bat unit produces thousands of bats per month which are transported to many states, including Maharashtra and Kerala.

“It is difficult to manage everything. In the morning I do my work at home, then I come to this unit. Later, when the kids come at 4 PM, I go to see them. I also take care of my mother-in-law,” says Rifat.

In recent times, many Kashmiri women have turned into successful entrepreneurs in the conservative society. Many of them are now bravely chasing their own dreams. 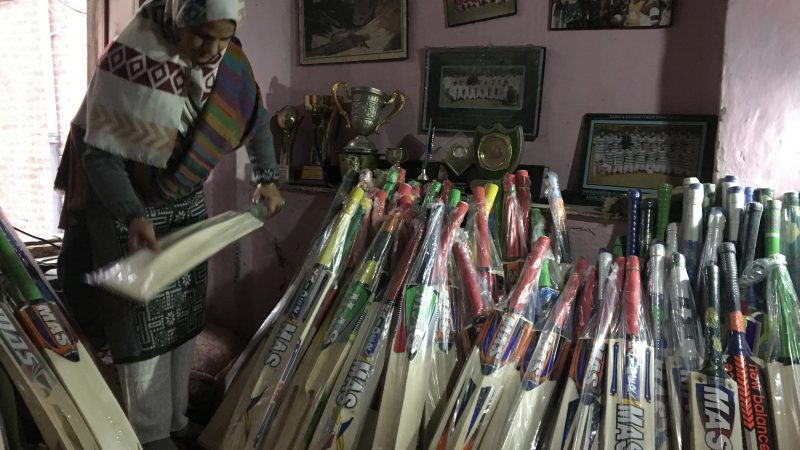 Rifat now wishes to see her bat in the hands of international and national players. These entrepreneurs have become an inspiration to many other women in the state who dream of starting a business of their own.

The article was written by a Kashmiri contributor who wishes to remain anonymous. 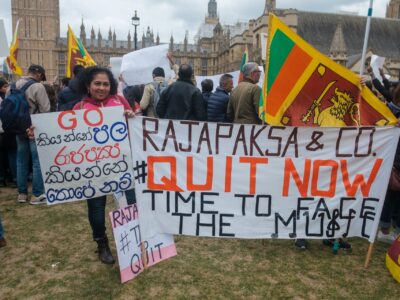