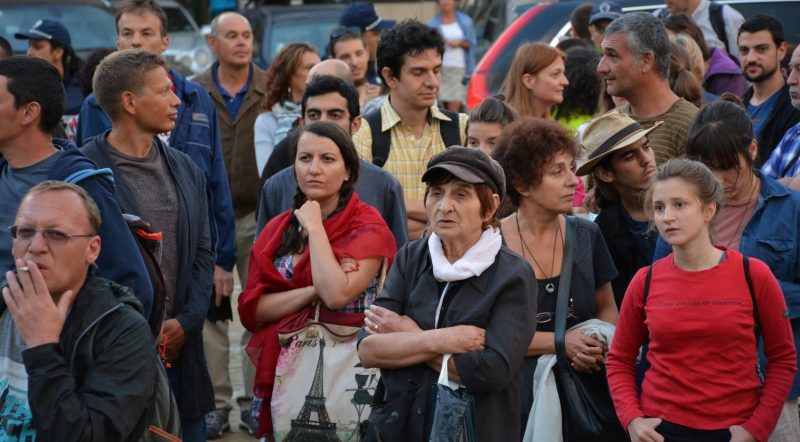 This article is based the story “Less Rights for Citizens” by Nansi Borisova for BlueLink, a regional e-magazine covering Central and Eastern Europe. It is republished here through a partnership with Global Voices.

In June 2014, Bulgaria’s civil society celebrated a major victory for nature protection and the rule of law when the country’s Supreme Administrative Court ultimately rejected an environmental permit for a new nuclear-waste storage facility at the site of the Kozloduy Nuclear Power Plant. However, after a September 2018 amendment to Bulgaria’s Administrative-Procedural Code (APC) introduced closed hearings, higher fees for appeals cases, and the removal of appeals cases in some instances — many fear that these civil society victories might be a thing of the past.

Bulgarians have enjoyed access to a court of appeals since 1868 when it was introduced by the Ottoman authorities. Exactly 150 years later, amendments to the APC, adopted initially on 25 July 2018, deny citizens access to the second instance in certain types of cases, particularly where projects of “national interest” and those of high priority to the government are concerned. Under the new law, state fees are calculated as fractional material interest and court fees for appeals cases have been increased 14 times for natural and legal persons—74 times for nonprofit legal entities.

This is the first time in the history of administrative justice that citizens seeking protection in these cases will be charged up to 4500 BGN (2250 EUR). The possibility of closed sessions has also been introduced. And control over the legality of certain acts of government has been transferred to local administrative courts as well. 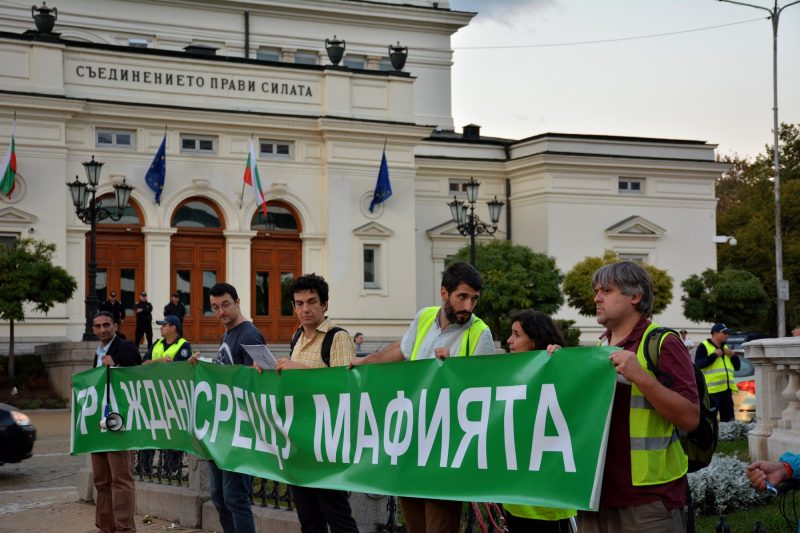 “Citizens against the mafia” – a slogan raised by activists protesting the administrative law amendments in front of the Parliament in Sofia. Photo: Tihomira Metodieva – Tihich. Used with permission.

The argument for this latest move is to “unload” supreme court judges from “excessive” burden along with “abuse by certain NGOs”. The chair of the Parliament’s Legal Commission, Danail Kirilov, presented the new legal provisions as a “first step of the commitment to reduce the bureaucratic burden on citizens and business”.

However, many are questioning these motives, stating that it is instead aimed at making it more difficult for civil society groups to bring cases to court.

Over 50 civil society organizations, including BlueLink, published an open letter calling for the president to veto the amendments to the APC back in September. Bulgaria’s Access to Information Program (AIP), a group that has been campaigning for citizens’ rights to access information for 22 years, was the main initiator of the request.

The open letter points at the exceptional opacity and procedural violations in the bill’s adoption. There has been no study and assessment of the capacity of the courts and possible problems with abuse of complaints, as stated in the statement of reasons. And no answer has been provided as to why, with a reduced number of cases compared to five or six years ago and an increased number of judges, the schedule of cases in the SAC is now much slower, says the document. 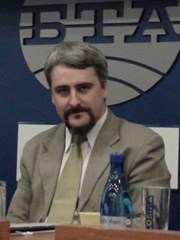 According to lawyer Alexander Kashumov, head of the legal department of the Access to Information Program, these changes have dealt the most serious blow to citizens’ rights in over 20 years. “It is a matter of judicial control on which fundamental human rights are based – taxes, permits, sketches, etc.”, he says.

Bulgarian President Rumen Radev also questioned the latest amendments to the Administrative Procedure Code (APC) because “the justice deficit is felt most clearly in the relations of the citizens and the legal entities with the state bodies“.

President Radev disagreed with the new provisions for closed court cases. According to the head of state, the principle of public court hearings has a dual function. On the one hand, it is a guarantee of a fair trial in which parties are entitled to not only personally participate but also to be protected against the administration of justice in the dark without any public observation. On the other hand, this principle is a guarantee for the rights of citizens to receive and disseminate information.

In his veto’s justification, Radev also expressed his fears that raising fees will significantly limit procedural opportunities for the full protection of citizens and legal persons against unlawful acts of the administration. He is also particularly worried by the fact that the fee of an appeal case for a decision made on an environmental impact assessment is now left entirely to the discretion of the court. The introduction of a proportional fee will make these proceedings inaccessibly expensive as well.

The National Assembly overthrew Radev’s veto on 13 September by a large majority. With 146 votes in favor, 69 against and no abstentions, MEPs largely supported the amendments. Opposition representatives from the Bulgarian Socialist Party said immediately afterward that they have prepared a complaint to the Constitutional Court. 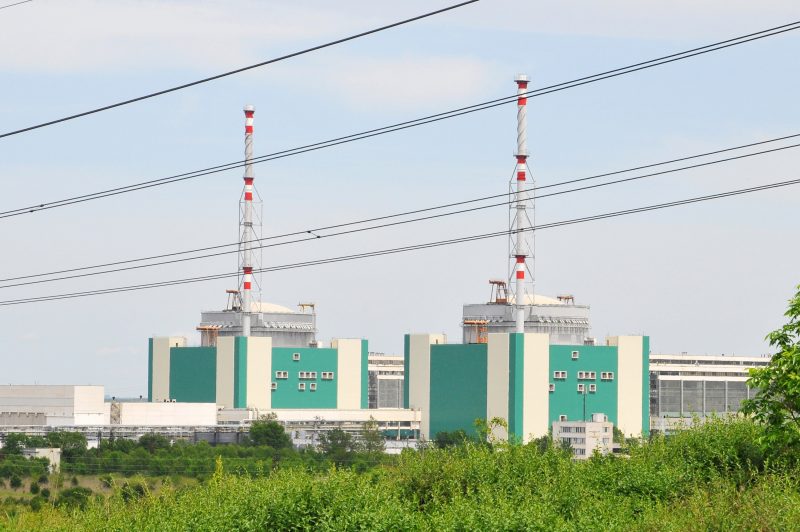 The canceling of the environmental impact assessment for a new radioactive waste repository at Bulgaria’s Kozloduy Nuclear Power Plant (photo by Gogo89873 / Wikipedia) is among the cases where administrative jurisdiction prevented key violations of human and environmental rights.

Commenting on the new provisions, Kashumov warned that local administrations will now more easily defeat ordinary citizens. He believes that the increased fees for appeals cases, the removal of the appeals all together in other cases, and the closed hearings will serve one purpose—to allow for administrative arbitrariness and management under the conditions of tyranny.

Already in 2017 representatives of the civil sector in Bulgaria, as an Access to Information Program (AIP), were against the changes in the Administrative Procedure Code. They continue to support the view that this decision will have a lasting negative impact on the rule of law in the country. We will closely monitor what will be their next steps and who will be paying the bill.