‘Tuition free for all in public universities in Liberia’, says President George Weah 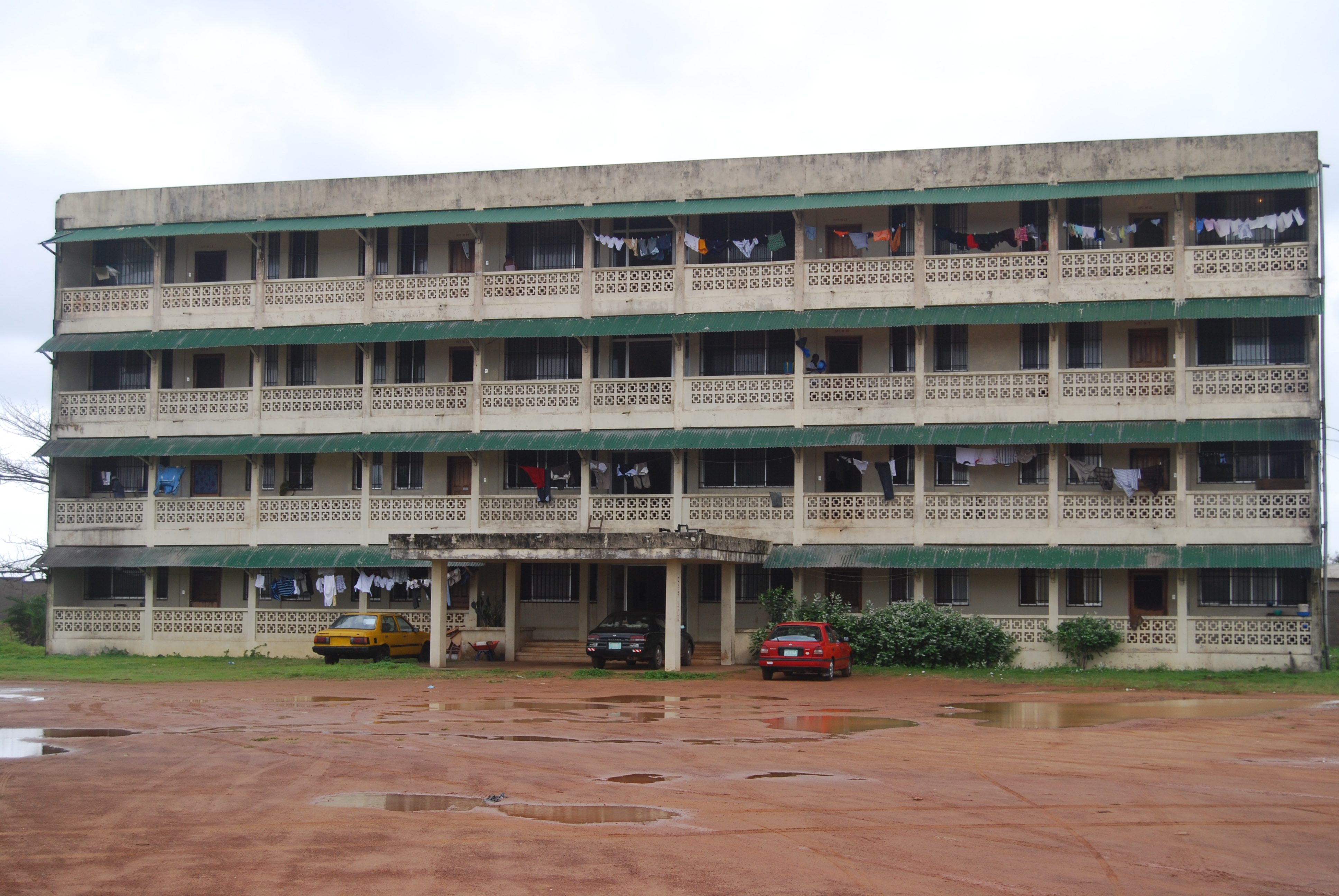 University of Liberia, 2009. Photo by mjmkeating via Flickr/CC BY 2.0.

Liberian students at the University of Liberia have protested a tuition increase they say they simply can't afford, leading to low student enrollment this semester with only about 11,000 registered students out of approximately 20,000.

Speaking at the University of Liberia, Liberian president George Weah said that with immediate effect, all undergraduate students are no longer required to pay tuition fees. The Liberian president also took to his Facebook page to make the sensational announcement declaring that tertiary education with immediate effect is free for undergraduate students,  ‘Today, I am excited to announce that I have declared the University of Liberia and all other public universities in Liberia Tuition-free for all undergraduates.’

During the last campaign before his election, George Weah said to a large congregation of his supporters, ‘I played football in Europe. I would have stayed in Europe and enjoyed my money, but I came to Liberia to redeem you from the bondage of hardships. See what I have done in this country in terms of development.’

Today, will come down as one to be remembered in history as the president, in a few months after his election, has declared the prestigious University of Liberia and all other public universities in Liberia tuition free …

This is indeed good news and one which will go down well with youth, not only in Liberia, but Africa in general.

Many students on the main campus celebrated and praised President Weah's declaration with singing and dancing, telling reporters that the news came as an enormous relief.

Abdur Rahman Alfa Shaban explains that students across all of Liberia's four public universities had protested against fee hikes in the past because of incremental increases in the costs of registration and tuition, causing many to drop out.

This time, students mainly from the Fendall Student Association (FENSA) staged a protest before the Offices of the President, led by student Heylove Mark, who told school officials that the tuition hikes would prevent many students from matriculation.

President Weah heard the students’ concerns and returned with his surprising declaration of tuition-free university education.

Given the burdensome cost of running a state university as a line item on the national budget, Front Page Africa (FPA) wrote a post wondering if Weah's populist move is sustainable. According to FPA, Liberia allocates $16,299,877 USD to the University of Liberia per fiscal year, which already presents enormous challenges. FPA continues:

A recent World Bank report puts Liberia’s fiscal deficit at 5.2 percent of the GDP in FY 2018. This is a result of a significant shortfall in revenues and higher than anticipated non-discretionary expenditures … [T]he government is facing a hard time with generating finance and the situation might just worsen. Therefore, it is important that we face the reality: this government cannot afford to underwrite the hefty cost of running a free public universities or colleges. Has this government backtracked to assess the impact of the free primary and secondary education? Or is it only desperate to thrive on the popularity of abysmal policies?

The Association of Liberian Journalists in the Americas looked suspiciously at Weah's decision, considering it too spontaneous and meant to garner political support:

Mr. Weah’s tuition free announcement sounds plausible, but neither he nor the Liberian government has the monetary and logistical supports for the realization of the policy. ALJA wondered how the President and the CDC administration will fund such an undertaking after January 22, 2018, while delivering his first legislative agenda to the 54th National Legislature of Liberia, he declared publicly that the Liberian economy is broken and by extension the government.

Since Weah was elected, Liberia has seen a rapid depreciation of currency against the US dollar. The UN officially closed its peace-keeping mission in war-torn Liberia in March 2018, and began withdrawing nearly 15,000 troops in mid-2016, creating a huge blow to the Liberian economy.

The “Liberian dollar had declined 25 percent over 2017 and a further 25 percent since January”, lamented Weah who was elected on December 26, 2017.

George Weah is the only African player to win the competitive football award Ballon d'Or and picked up the nickname King George after ending his football career at 40. Realizing the value of higher education, he pursued a degree at Devry University in Miami, Florida, to study business administration and criminal justice which he completed in 2013 at the age of 47.

Weah would hope this move could be enough to angry appease students, but they responded to Weah's announcement with further demands. Other students worry the move will silence political voices on campus, reducing the power student organizations once earned through the securement of student scholarships.