Jordan reclaims lands ‘rented to the Israelis’ under 1994 peace treaty 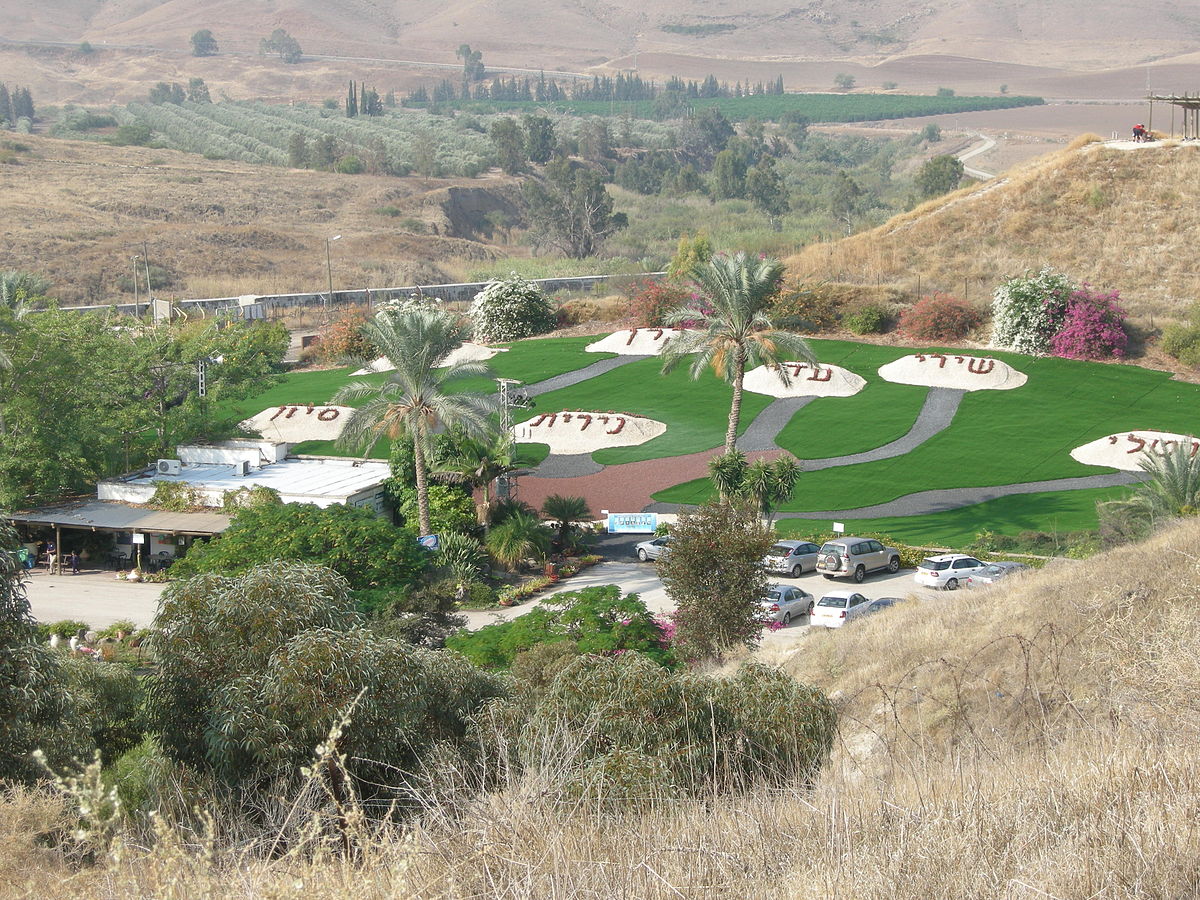 A present-day memorial in Baqoura/Naharayim. Photo by Yoavd via Public Domain. Source: Wikipedia.

Jordanian King Abdullah II's decision to terminate sections of the Wadi Araba Peace Treaty, restoring several areas of Israeli-rented land back to Jordan, was well-received by Jordanians, who called the move an “historic win.”

Jordanians long referred to the lands of Baqoura (Naharayim in Hebrew) and Ghumar as “Jordanian lands rented to the Israelis” under the 1994 Israeli-Jordanian peace treaty. In a March TV interview with the prime minister and chief peace negotiator Abdel Salam Majali, he revealed that these were “privately-owned Israeli lands under Jordanian sovereignty,” shocking both the Israelis and Jordanians.

Jordanian citizens, political parties, and parliamentary figures revisited the terms of the peace treaty and confirmed that the annexes concerning the two areas indeed do not mention the term “lease” despite prevailing public perception.

The peace treaty, in fact, places the Baqoura and Ghumar lands under “a special regime” between the two countries for a period of 25 years, ending in October 2019. The agreement meant that the areas were not subject to customs or immigration legislation. It also granted unlimited Israeli travel and Israeli property rights.

In the case that neither country wishes to renew the terms of the agreement, it is obliged to give a one-year notice to the other of its intention to do so, or the terms are automatically renewed.

The revelation made in March angered the public, who thought of the continuous use of the term “lease” when speaking about the issue in previous years was “a deliberate attempt to fool the public”, reiterated in a press conference by Ibraheem Tarawneh, president of the Professional Associations Council.

We were fooled into thinking it was a lease to be terminated after 25 years, but now we know that there is no lease, and that we were actually under what qualifies as Israeli occupation and exploitation all this time.

The Jordanian public spent the next seven months demanding a clear statement from the government regarding the approaching deadline of the announcement that Jordan should make if it wishes to terminate the annexes.

With the government refusing to comment on the issue and only four days left before the deadline to renew the terms, Jordanian activists took to the streets on October 19, 2018, to express a strong stance against the renewal, which they called “a stain of shame that long haunted the Jordanian people.”

Two days after the protest, the King's announcement of Jordan's wish to terminate the annexes of Baquoura and Ghumar in the treaty was made via Twitter, signaling positive reactions from Jordanians over the Kingdom who had grown anxious over the government's silence over the issue.

Baqoura and Ghumar were at the top of our priorities. Our decision is to terminate the Baquoura and Ghamar annexes from the (1994 Jordan-Israel) peace treaty out of our keenness to take all decisions that would serve Jordan and Jordanians.

The government has not yet released next steps in terms of land reclamation, but political analysts predict that in the case of Baqoura lands —privately owned by Israelis — the government will have to buy it back from their rightful owners.

As for Ghumar, the “special regime” will be annulled along with the treaty, simply restoring the lands into Jordanian sovereignty and reinstating regulations such as immigration and customs legislation once absent under the treaty.

We will enter negotiations with Jordan about the possibility of extending the existing agreement. But without a doubt, the treaty forms an important and valuable asset for both countries.

There was no further discussion from either side after the Netanyahu tweet, although rumors started circulating that Israel was going to cut off its water supply to Jordan. This was immediately denied by the Jordanian government.