Interactive maps become a tool to fight crime in Mexico 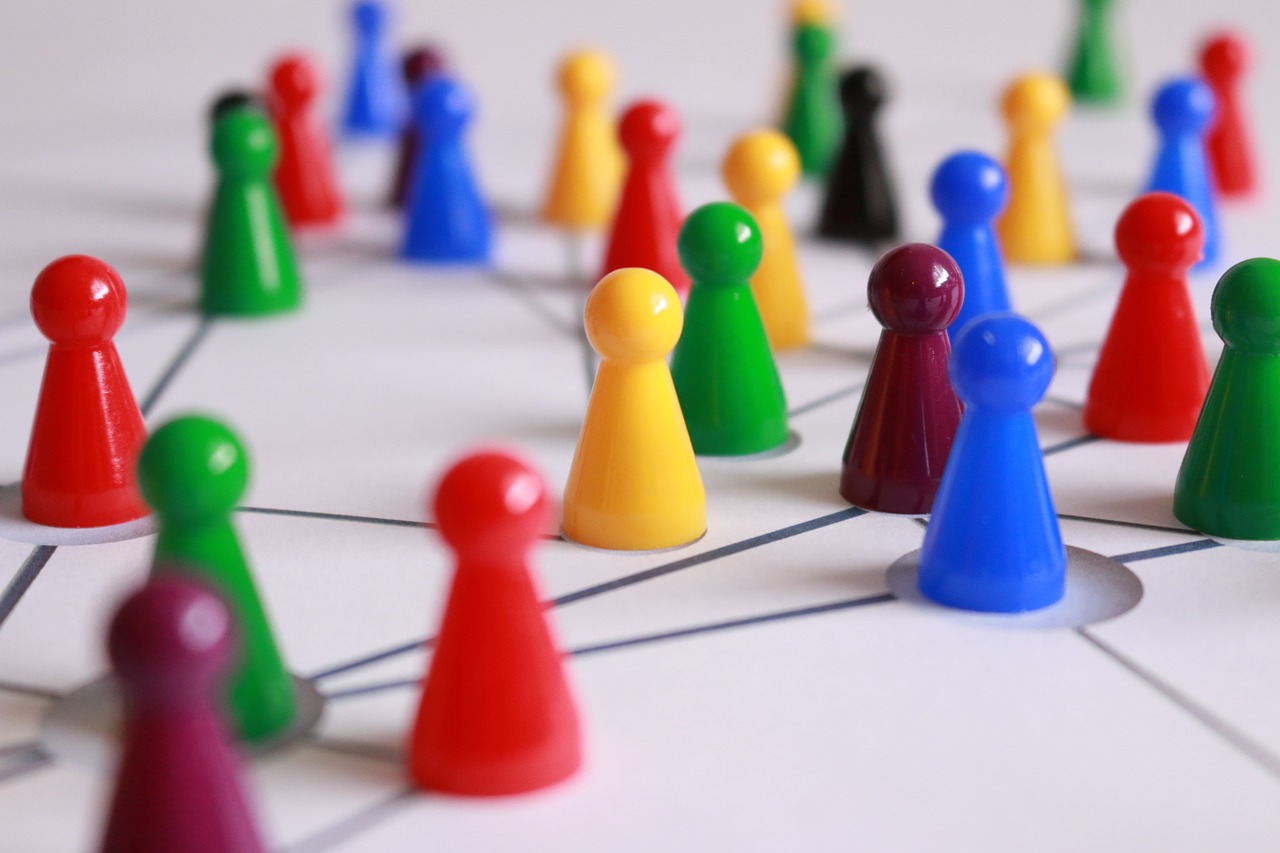 Interactive mapping. Photo by Pixabay, in the public domain.

In Mexico, alarming security issues are nothing new — press reports, statistics and general public perception all point to a rise in criminal offenses. Faced with this situation, which has at times exceeded the scope of the public institutions meant to deal with it, regular citizens in Mexico City have turned to mapping technology in an effort to reduce the impact of crime in their communities.

According to a report on criminal offenses in the capital, in the second quarter of 2018, Mexico City suffered from the second highest incidents of violent robbery in the nation. It also ranked third out of 32 states for street robberies and tenth for burglary. These statistics translate to an astounding 96 violent robberies, 27 vehicle thefts, 20 burglaries, 44 business robberies and 40 robberies per day.

In response to this rise in crime, a group of community members from Anáhuac in Mexico City has created a public Google map where people can record the exact spots where crimes have taken place. The goal of the map is to record and to prevent robberies and vehicle theft. Users can also leave details about the crimes and help civil organizations with the collection of statistics.

The data is based on reports by either witnesses or victims themselves. Some of the reports seen in the map have been previously reported to the corresponding authorities as well. The link to the map is shared on Twitter, where community members can also ask questions and discuss the ongoing urban violence:

Neighbors, don't forget to check the crime map of the June. If your report is not there, let us know.

The strategy of using geographic location apps as a tool to combat crime is not a new phenomenon. From 2013 to 2016, the website Hoyo de Crimen (Hole of Crime) gathered information about all types of crime per city block. Data on criminal incidents was obtained through information requests from the Mexican capital's security services. This particular project included recorded events such as assaults, vehicle theft, and homicides, among others. The project was created by programmer Diego Valles, who comments on a post written on u-GOB that his project can help people avoid danger in the city:

With this data and its visualization, citizens and authorities can know where the most violent areas are located; entrepreneurs would choose where to locate their businesses in a better way, and drivers would know which parking lots should be steered clear of.

Hoyo de Crimen stresses that the project also sought to “ask for accounts from police officers and commanders responsible for each area.”

Despite the relevance of such a project, Hoyo de Crimen was ultimately forced to stop updating information after authorities refused to provide necessary data and disseminate official information.

Maps for every kind of crime

Geography students at the National Autonomous University of Mexico (UNAM), have also adopted the map initiative to follow and denounce crime inside the campus. The data is collected through an anonymous online survey which is shared publicly on Facebook. In a post on Facebook, one student explains that the survey and the map aim to “show the spaces taken over by violence in the university campus”. The post also makes reference to student shock groups, also known as porros, who have been the at the center of allegations of violence inside pacific protests for years at UNAM. 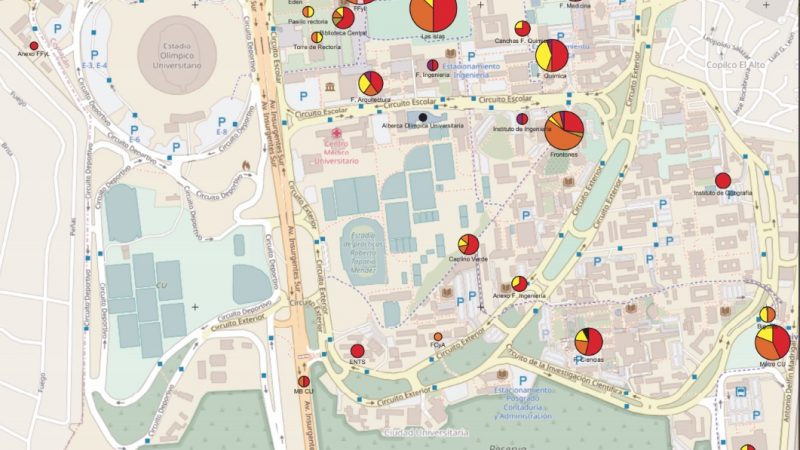 Screenshot of the map made and shared by the students. The map is shared on PDF format publicly through the students’ Facebook accounts.

Architecture students in the same university have also drawn up a map to locate assaults, harassment allegations and other acts of violence happening inside the campus. The group shares information on Facebook and Instagram: 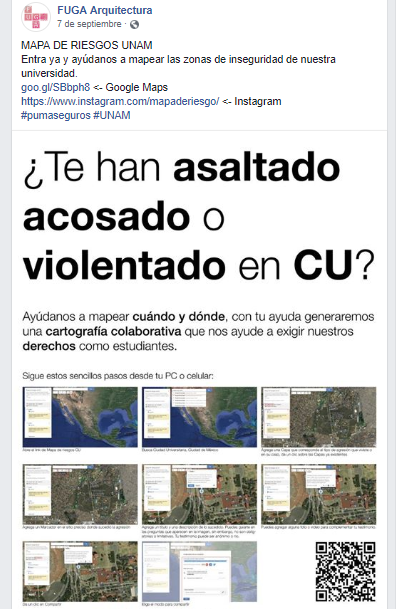 Have you been robbed, harassed or been a victim of violence on campus? Help us map when and where. With your help we can make a collaborative cartography that can help us demand our rights as students. Follow these simple steps using your PC or your phone.

Mapping initiatives in Mexico have not just been limited to assaults on pedestrians or vehicle thefts. Since 2016, a female developer working under a pseudonym for her own safety has produced an interactive map of femicides in the whole country.

The development and spread of mapping technologies have proven to be an important tool to combat crime and, more importantly, to create a self-reliant community which aims to collect data provided by users themselves.

Note of the editor: A previous version of this article erroneously stated that Carlos Castañeda was a co-creator of the project Hoyo del Crimen. Castañeda is, in fact, the author of the article from u-GOB we quoted above.