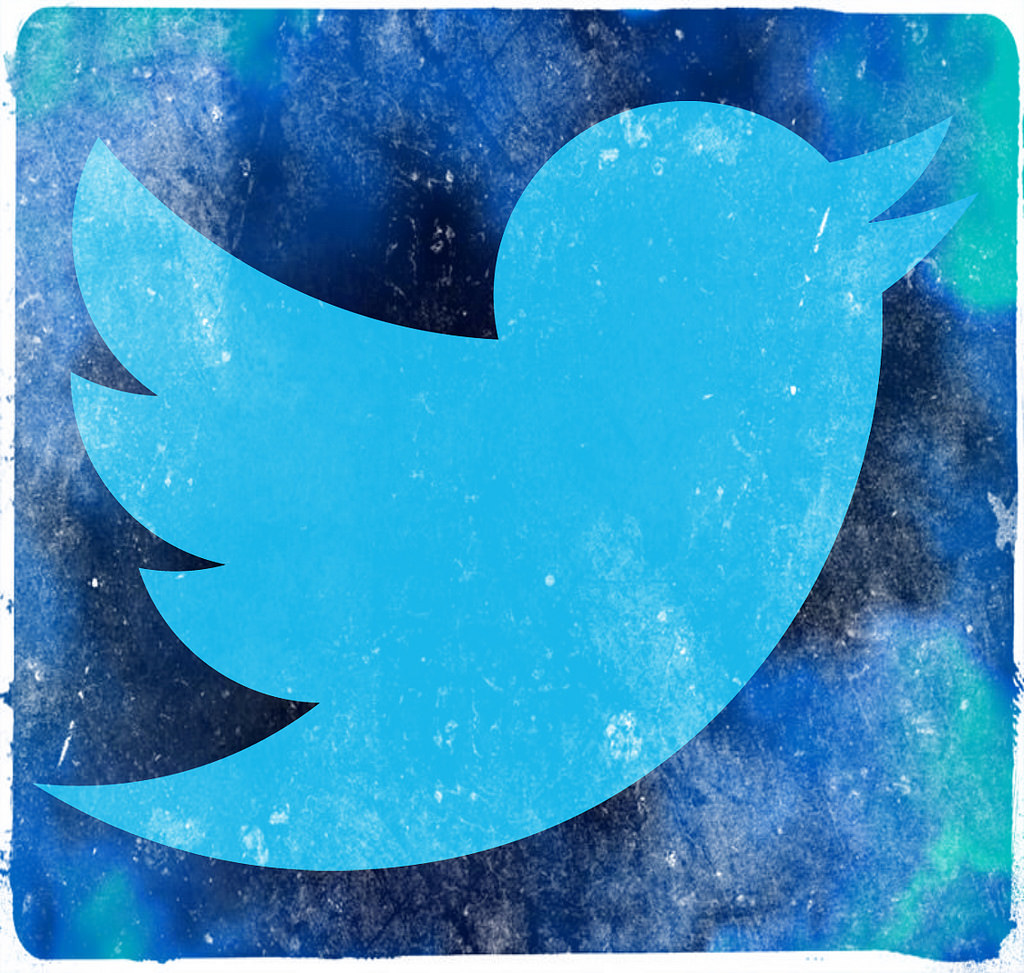 Impersonation is a growing problem on Nigerian Twitter with some accounts set up using politicians’ names to promote propaganda while others snag celebrity names as part of marketing fraud schemes. Often, the differences are slight and difficult to detect for the unsuspecting user.

Earlier this year, Femi Otedola, a billionaire Nigerian oil tycoon, publicly quit Twitter after the company failed to remove his impersonators. He used the platform for only six weeks. His Twitter handle has now been verified, although he is yet to resume tweeting.

These breaches have sent a warning to active Twitter users, calling attention to how easy it is to create and run fake accounts on the platform, despite its executives’ recent promise to wipe them away. The company claims to have purged up to 70 million fake accounts between June and July of 2018.

Yet unpaid citizens seem to be doing a better job at policing Twitter than the experts designated to monitor fraud and impersonation.

An apparent network of scam accounts

Evidence points to @MrsBukar2018 operating as part of a linked network of various accounts impersonating Nigerian ministers and targeting non-Nigerians in an advance-fee scam.

Twitter suspended @Khadija_Bukar on January 30. However, Twitter did not find @Oyema201 or @MrsBukar2018 — the account that originally sent the message to Matt Navarra —to be in violation of its rules.

@MrsBukar2018 is yet to tweet with two followers and seven following (no change since January). @Oyema201’s followers have grown to 120.

A look at @Oyema201’s archived timeline shows that 17 tweets were sent between 7:33 a.m. and 7:58 a.m. on March 22. All tweets, containing the same text and grammatical errors and were sent mostly to real estate businesses, said the following:

I am Mr Geoffrey Onyeama Nigeria Minister of Foreign Affairs;

I have interest to partner with you invest into your company or any other profitable venture in your country. can you manage such partnership,

The inaction of Twitter and the Nigerian government regarding the relatively straightforward cases of Geoffrey Onyeama and Khadija Bukar Abba Ibrahim are worrisome particularly with Nigeria’s general elections coming up in 2019.

While these particular accounts have relatively limited reach in terms of numbers, their existence along with the fact that they were not shut down by Twitter when reported, sends an alarming message.