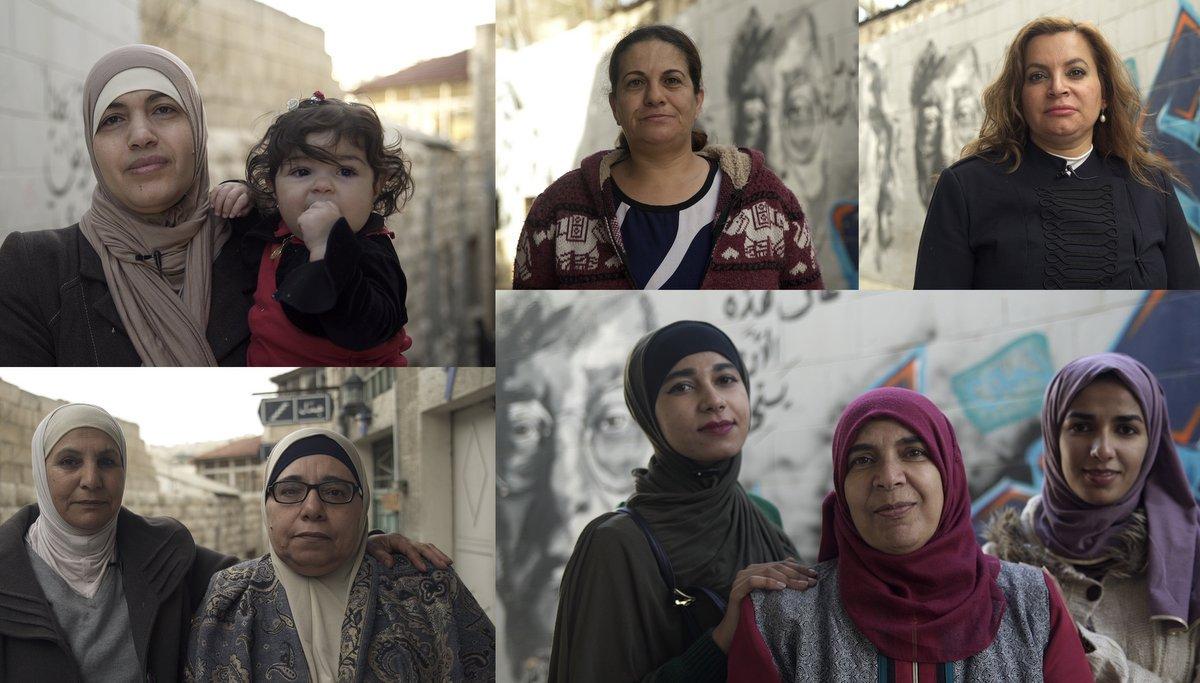 The results of a survey carried out in 2017 by the department of statistics have generated mixed and conflicting opinions from Jordanians on social media. The study's findings sparked an online debate about family planning and women's choice, creating conversations about traditions and culture, feminist thought in Jordan, and the economic situation affecting the country.

The study was published in June 2018 but had not been popularized until a non-profit organization working to support and promote women's rights in Jordan published it on their Facebook page. Subsequently, news outlets picked it up and individuals shared it on their personal pages.

The study, whose objective was “to facilitate important government policies and programs that promote maternal and child health”, is the seventh Demographic and Health Survey (DHS) to be conducted in Jordan.

Choices of Jordanian Mothers and Others

When it comes to the choices made by Jordanian women and women of other nationalities residing in Jordan, several factors come in to play. Age, nationality, level of education, and wealth are all deciding factors when it comes to limiting and spacing childbirth, using family planning methods, teenage childbearing, and postnatal care.

When the study was shared on Facebook by news outlets, most mothers expressed that it was in line with their intentions regarding childbirth.

“I am one of these women”, commented Amal Ezzeh, a mother of two. “Count me in!” commented another mother under a pseudonym.

The study stated that summing these two figures implies that 67 percent of married women in Jordan may have a potential need for family planning services for either limiting or spacing births.

According to the study’s standards, women are considered to have “an unmet need for limiting” if they are: at risk of becoming pregnant while not using contraception and at the same time do not want more children, or are pregnant with an unwanted pregnancy.

We have noticed that the demand for family planning methods is in decrease compared to last year, although the birth rate has dropped. That is quite odd, but the only possible explanation is that women are seeking traditional methods rather than modern ones.

When it comes to the ages of the mothers being surveyed, the results are in line with the recent changes in society that have led women in Jordan to get married and give birth at a later age than before. Women in Jordan are now getting married around the age of 24, in contrast to early traditions that considered women at this age to be “spinsters”.

The study caused a series of online debates, most of which were between people who supported a woman’s right to her body, and others who thought the findings (especially those of the limiting and spacing of birth) were offensive and against Jordanian values.

Real Jordanian women love giving birth and raising a family. Women nowadays want to work and stay outside the house. What a world!

Ayman Abbadi made a similar point on the same post by saying:

Are you sure? The other half are spinsters and are dying for a any piece of man to give them some attention. Give my regard to your idiotic survey.

These men, however, were a few in contrast to the many more women and men who stood behind the study’s findings. Moreover, they were fiercely attacked, getting called “sexist” and “a disgrace to Jordanian men's reputation”.

In a post about the study shared by a news outlet's page, the comments from numerous supporters of women's rights read: “Jordanian women, you are doing amazing, sweeties!”, “Really? That's amazing!”, “I completely understand”.

Although the ongoing debates revolve around evolving Feminist thought in Jordan, another issue seemed to also dominate the debate — the economic situation.

With the economy reaching an all-time low in June, resulting in protests that overthrew the old government, it can no longer be denied that Jordan’s economy is in trouble.

When it came to the purpose of the study, one side had ardent supporters that said that the findings are what is to be expected in this situation.

Mohammad Alseifi, an Algerian living in Jordan, commented on a post about the study:

Because living in Jordan is horribly costly, who in their right mind would want another child when they can't even afford living for themselves? These numbers are saying something and the government should regard them!

Morale Tal, a Jordanian citizen, said in a comment on the same post, “with the low salaries and the cost of living? It's understandable.”

However, it is known that Jordan has very little resources other than its people. Therefore, people raised concerns that if the birth rate goes down (which it did this year), then Jordan is in even more trouble.

Moreover, there is the issue of an opinion that seems to be popular among some Jordanians: that Syrians are “trying to take over the country”. One step, it seems to some Jordanians, towards achieving that goal is when Syrians give more birth than Jordanians.

But Sarah Dandan told Global Voices her intentions of having “a big family”.

Unlike my family, I want a huge family. I want my kids to grow up like old times, with lots of brothers and sisters to play with. I don't care how I'm going to support them, I'll figure that out later.

With the debates coming to an end after a few days of the study's publication, the core issue remains that women in Jordan still cannot make decisions without them being “discussed”. Thus, Jordanian women are still on the path to being granted full rights without the boundaries society throws at them.