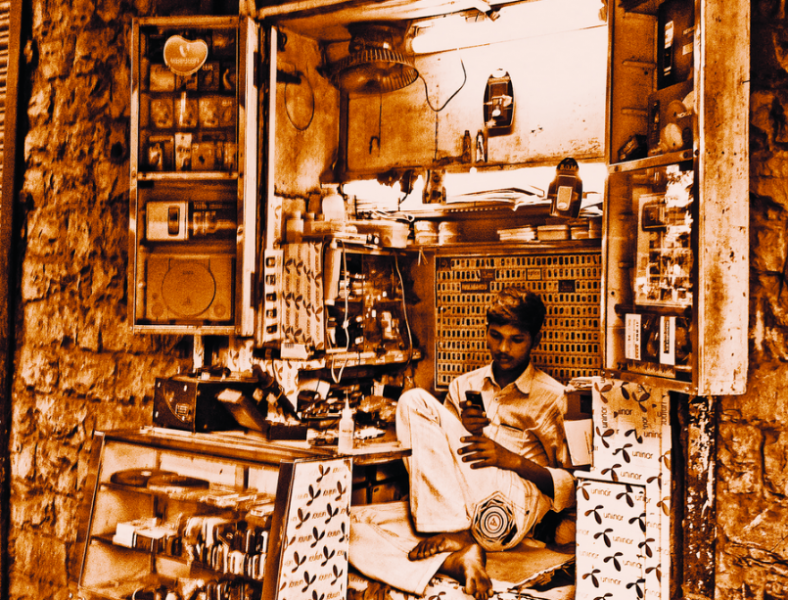 This week, Facebook removed several accounts and pages belonging to members of the Myanmar military. The company announced the move just after a UN fact-finding mission accused Myanmar’s military of genocide in Rakhine state, where attacks on Rohingya Muslims caused a mass migration of an estimated 700,000 people in 2017.

A smattering of quick stories burst onto the internet, linking the Facebook press release to the UN report. Some media, like Frontier Myanmar, raised the question of whether this move was consistent with Facebook’s corporate policies on content.

This raises a question: Is Facebook finally getting ahead of the news cycle? From its announcements about censoring content and accounts from Russia, Iran, the US, to hate speech removals in Myanmar and the somewhat poorly received rollout of a user “trust ranking” mechanism, Facebook suddenly seems to be driving media coverage of its exploits, rather than fidgeting on the defensive line, as it has often done in the past.

A cursory review of recent English-language media coverage of Facebook could lead unsuspecting readers to believe that Myanmar is the only country where campaigns of hate speech and disinformation targeting ethnic minorities are escalating to incidents of real-life harm. But we know this is far from true.

Cameroon: Online campaigns promoting ethnic violence have become a growing force in Cameroon’s internal conflict, where a separatist movement in English-speaking areas has led to clashes between armed separatists and military forces, with attacks on Anglophone villages forcing tens of thousands to flee their homes. Local experts from the Global Voices community report that these disinformation campaigns and viral ethnic hate speech messages on WhatsApp and Facebook are escalating and contributing to the violence.

India: In July 2018, at least nine people in India were killed in lynch mob attacks organized on WhatsApp. Sparked by disinformation campaigns that are consistent with the political interests of India’s ruling BJP party, the attacks primarily targeted Muslims. Independent data journalism website IndiaSpend reports that minority Muslims, who account for 14 percent of India's population, have been the victims of 56 percent of lynching attacks since 2014.

To all of our readers — especially those who have some influence in technology reporting and criticism — we urge that you keep these and other examples in mind. And consider the likelihood that this phase of disinformation pandemonium is only the tip of the iceberg.

Palestinian journalist Ali Dar Ali was detained by Israeli police for posts on Facebook that Israeli authorities say were incitement to violence.

Ali is a widely followed independent journalist in Palestine who broadcasts live from clashes between Palestinian protesters and the Israeli army. According to the indictment, in one of the posts in question, Ali captioned a photo of a Palestinian man throwing a rock under a street sign that reads “We are at your service.” In the other, Ali posted a video featuring a song about the Al-Aqsa mosque in Old Jerusalem, a highly contested holy site that carries deep significance in both Islam and Judaism. The song includes the lyrics, “take revenge, Arab.” Ali is currently in detention, awaiting trial before an Israeli military court.

The brief wondrous life of ‘This is Nigeria’

“This is Nigeria”, an adaptation of Childish Gambino’s “This is America” music video, was banned by Nigeria’s broadcast regulator less than three months after its release. In the video, the Nigerian rapper Falz addresses corruption, nepotism, and violence in Nigeria. In one lyric, he makes a reference to the original song by saying “This is Nigeria, everybody be criminal”, a statement that regulators claim is “vulgar”. Despite restrictions on local radio and television, the video is still accessible on YouTube.

The personal data of over 64,000 students in Andhra Pradesh, India was published by the Commissionerate of College Education without their consent. In what appears to be a major slip-up, the Commissionerate posted data from the students’ national ID registrations, via India’s Aadhar system, after collecting the data from students to avoid discrepancies in its management of scholarships and fee reimbursements. Aadhar is a state-run biometric ID system, and the largest of its kind in the world. Since its introduction, there have been multiple major leaks of citizens’ private information.

The Egyptian Parliament voted to approve a new cybercrime law increasing the government’s power to conduct online surveillance and censorship. In practice, Egyptian authorities already employ these tactics, and have been blocking a long list of news and human rights websites since May 2017. But the law gives them greater legal authority under which to censor the internet: ISPs can be asked to block a site as soon they receive an order, and then the request must be sent for judicial approval within 48 hours.

The Malaysian government repealed its ‘fake news’ law, which was introduced last March by the government of previous Prime Minister Najib Razak and seen by many as a tool to silence critics. Razak is currently facing up to 125 years in jail for corruption, and repealing the law was an election priority of new prime minister Mahathir Mohamad. The law provided for fines of up to USD $122,000 and jail time of up to six years for posting content the government deemed to be “fake news”. Though several countries have passed similar legislation, Malaysia is the first country to repeal such a law.

The EU Commissioner for Security, Julian King, is considering a regulation that would force tech companies to remove terrorist content within 60 minutes of receiving a complaint from law enforcement. Companies would face steep fines if they failed to comply. The measure would raise of a host of difficult questions about the independence of these two entities. If approved, this would all but require tech companies to work side-by-side with EU law enforcement agencies, not unlike the relationship that Chinese tech companies maintain with their government. The proposed regulation is still in the draft phase, but will likely go to a vote among EU member states before the end of 2018.