Blooms of fire: How Japan celebrates summer with ‘hanabi’ 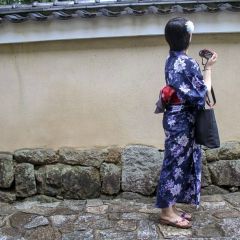 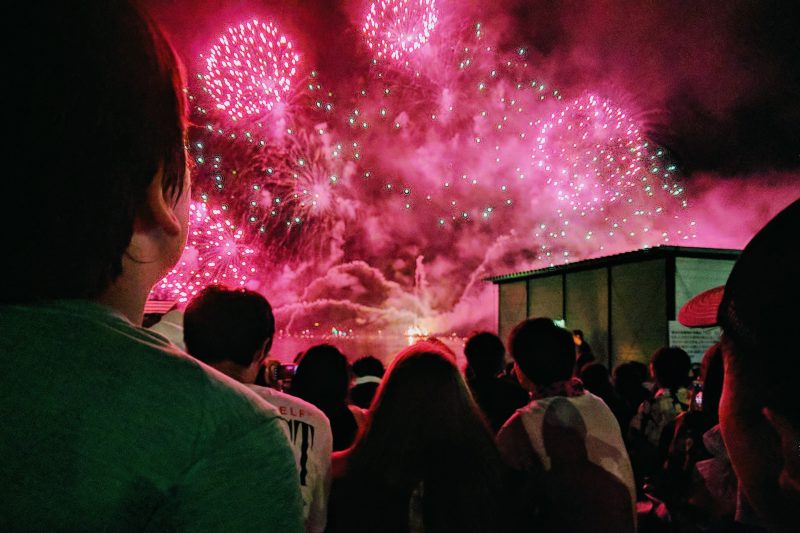 Fireworks are thought to have been first introduced to Japan by Dutch traders nearly 500 years ago. Today, hundreds of fireworks festivals are held in communities large and small across Japan, typically on riverbanks or beaches. As August wraps up and fall arrives, here is a look back at some of Japan's most memorable ‘hanabi’ festivals from the past two months:

Modeled after a traditional Dutch town, Huis Ten Bosch is a popular theme park and resort in Nagasaki, on the island of Kyushu. Larger than Tokyo Disney Resort, Huis Ten Bosch is the biggest theme park in Japan, where visitors can enjoy summer fireworks while taking a dip in a giant swimming pool.

In the summer, the ‘hanabi’ at Huis Ten Bosch include an exhibition by the winners of famed fireworks competitions held each year at the theme park Hanabi World Cup.

Located near the port city of Kobe in western Japan, the Ashiya Summer Carnival celebrated its fortieth anniversary this year with a unique ‘hanabi’ show.

Computers orchestrate all the music and fireworks in this show. For this year's anniversary, famed jazz pianist Takashi Matsunaga performed alongside the fireworks.

The thousand-year-old Tenjin Festival, dedicated to Sugawara Michizane (the god of scholarship and learning), occurs between June and July every year and features a variety of events. As one of the most famous festivals in Japan, many people travel to the Okawa River in Osaka to see the Hommiya fireworks display on July 25, as seen above.

The Tenjin Festival takes place in Kansai, the large urban area in western Japan that feature a cluster of large cities including Osaka, Kyoto and Kobe.

The songs of ‘hanabi’

The pop song “Senko Hanabi” depicts what a hot summer evening in Japan looks like: