What destiny for diversity in Afghanistan? The case of Sikhs and Hindus 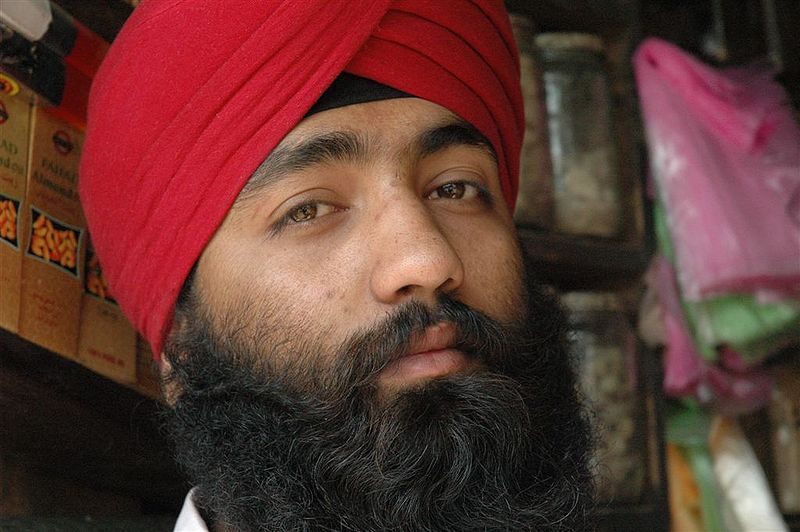 If any one attack this year has spotlighted deepening insecurity in Afghanistan it was the July suicide bombing that killed 19 people and injured 10 as Sikh and Hindu representatives made their way to a meeting with Afghan President Ashraf Ghani.

For the ISIS group who claimed the targeted suicide bombing in Jalalabad city, the bombing was a coup. Not only was the group able to create a deadly explosion in an area that should have been cleared for President Ashraf Ghani's arrival, they were able to kill a man who would have been the country's first ever Sikh representative in parliament's popularly elected lower house, Awtar Singh Khalsa. A prominent Sikh activist, Rawail Singh, was also killed. 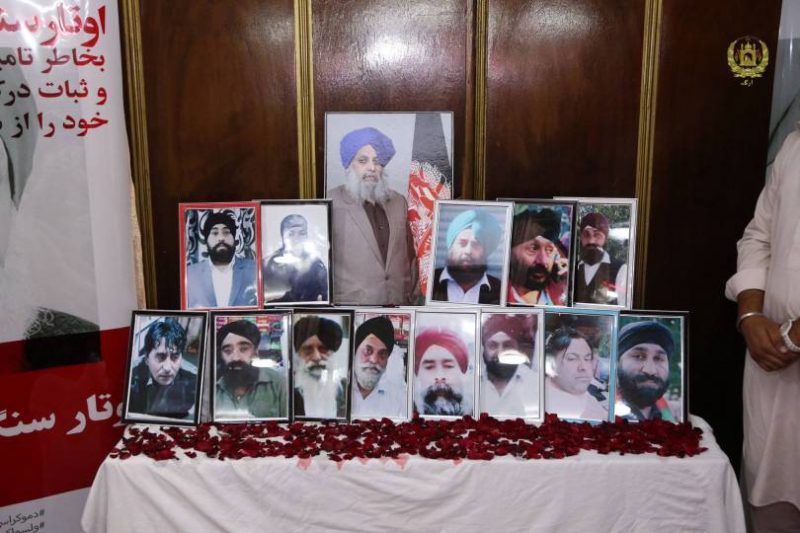 Photo taken from Eliatroz.com and used with permission.

In total the attack killed 17 Sikhs and Hindus. As such, many social media users described it as an attack on the diversity they cherish, and that ISIS is known to loathe.

I’m really short of words to express our shock and sadness on the loss of our most patriotic Afghans in Jalababad – the least I can say: It was indeed an attack on Afghan patriotism, religious freedom, diversity, democracy, Indo-Afghan friendship and shared values! https://t.co/UEkvxL8Qdo

#RawailSingh and #Avtarsingh were voice of #Sikhs in #Afghanistan. Their killing along with 17 other Sikhs in #Jalalabad in an #ISIS attack has created a vacuum. Hope peace returns to Afghanistan. pic.twitter.com/w5YNtdhV11

The Afghan constitution stipulates that the President of Afghanistan should be a Muslim. But electoral legislation supports the political participation of Sikhs, who number over a thousand in Afghanistan, and Hindus, of which there are only a few dozen remaining.

According to amendments to the electoral law in 2016, one seat out of 249 seats in the lower house is secured for a representative of either the Hindu or Sikh communities. Women's rights activist Anarkali Honaryar has held her seat in the upper house since 2010, following a presidential decree by ex-President Hamid Karzai, and has emerged powerful voice for minorities.

Awtar Singh Khalsa would have been the first representative from the two communities in the lower house had he not been killed in the attack. Now his son, Narinder Singh Khalsa will take his place following a request from the community, knowing that he has a target on his back.

Edged out of society

While more than 300 Hindu and Sikh families currently live in Afghanistan, the number of Sikhs and Hindus entering higher education institutions is zero. 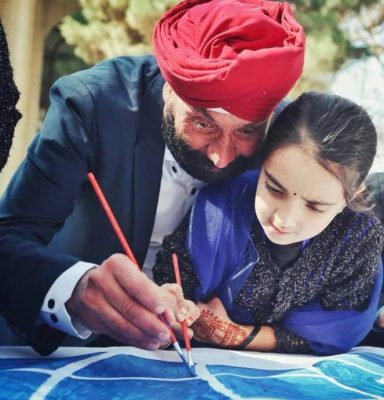 Sikhs and Hindus overwhelmingly stop education during middle school, a trend driven by bullying (both from teachers and schoolmates) and economic pressures.

Research from the United States Commission on International Religious Freedom in 2009 showed that Sikhs and Hindus are effectively barred from most governmental positions and face wide-ranging social discrimination.

Many have relocated to Kabul after being displaced during conflicts in the Kandahar and Helmand provinces. Most commonly, they run grocery stores.

Data from 2016 suggests that 99% of Afghanistan's Sikh and Hindu citizens have left the country in the last three decades.

Back in the 1980s, when they numbered over 220,000, they were able to find jobs in politics and play a more significant role in society. Sikh and Hindu community intellectuals argue that in a country ruined by war, many Afghans have forgotten this role their community used to play.

The July 2 attack was followed swiftly by a protest of Sikhs in New Delhi, where Afghanistan's ambassador to India, Dr. Shaida Abdali, also joined the protesters.

But in the aftermath of the violence many of Afghanistan's remaining Sikhs see their future in Afghanistan's bigger neighbour, with which they have greater cultural and religious ties. A total of 25 Sikh families reportedly applied for Indian citizenship immediately after the bombing.

Many Afghans feel a sadness witnessing their fellow citizens leave the country:

So sad! I can’t imagine their grief and pain when leaving the country, especially, Avtar Singh’s family whose wounds are still fresh! We must make this country safe for everyone no matter what they beliefs are or to what ethnic group they belong. Otherwise it should parish all! https://t.co/ufjLTNuWxh

For those Sikhs and Hindus that remain, the patriotism and sense of community embodied by Rawail Singh and Awtar Singh Khalsa are the main motivations for staying in Afghanistan.

Mr.President @ashrafghani u have to revisit ur method for https://t.co/Dj8t2J0Ezr we lost one of the most patriot Afghans #RawailSingh.I m sure u remember the girl from photos, her eyes guard your capital from corruption. Now her eyes will be asking u where is her Baba?@MujMash pic.twitter.com/eTVcf0NRNg