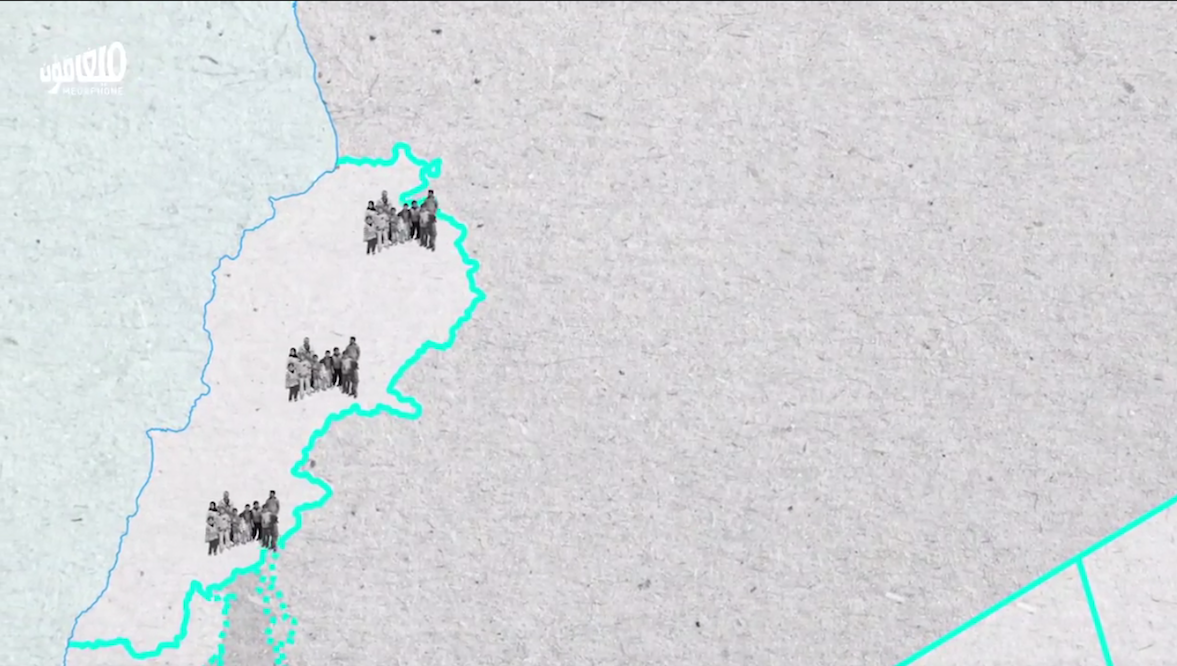 This post is based on a video report [1] by Megaphone News. It was adapted to text by MENA Newsroom editor Joey Ayoub as part of a content-sharing agreement.

The Lebanese government is pushing for Syrian refugees to return to the war-ravaged neighboring country, despite reports that many returnees are being forcibly conscripted into the army — and some even tortured [2] and killed.

There are around one million registered Syrian refugees in Lebanon, [3] the highest per capita number of any country.

One of the government's most ardent advocates for a return of Syrians is foreign minister and head of the conservative Free Patriotic Movement (FPM) Gebran Bassil. The FPM launched [4] a central committee for the return of refugees on July 13, 2018 (although it is not yet clear how it would operate).

During the launch of this committee, Bassil accused refugees of posing “a threat to Lebanon's identity and economy”. In May, Bassil declared his support the naturalization [5] of hundreds of mostly Syrian businessmen, furthering widespread impressions [6] that Lebanese citizenship is being offered selectively.

Meanwhile, Lebanon's Hezbollah party, a key ally of both the Assad regime and Lebanon's FPM, has opened nine offices [7] across South Lebanon and Beirut, professedly “to help the refugees return to Syria.” Hezbollah's operations involve having refugees fill out applications which are then sent directly to the Syrian regime for approval.

Bassil has also accused the UNHCR, the UN's refugee agency, of “scaring refugees” from considering returning to Syria as he froze the agency's [8] applications for Syrians asylum seekers on June 8.

Article 33 of the Convention and Protocol Relating to the Status of Refugees [9] forbids countries from sending refugees back to their countries of origin when their life or freedom will be at risk.

Meanwhile, in the south of Syria, between 270,000 and 330,300 Syrians [10] were forcibly displaced from the rebel-held city of Daraa due to intensive bombing campaigns. Since mid-June, they've been making their way to the Israeli-occupied Syrian Golan Heights and to the Jordanian border. At the time of writing, the governments of Jordan [11] and Israel are preventing refugees from reaching relative safety.

But the dangerous security situation in Syria has not stopped prominent sectors of Lebanese society, including politicians and most of the mainstream media, from engaging in what many see [16] as scapegoating. Those tactics are arguably comparable [17] to the much older ones directed at Palestinian refugees in Lebanon.

Refugees could have all of their property in Syria confiscated

Deepening refugee fears is Syria's new property law, which will allow the government to confiscate and redevelop residents’ property without due process.

The “Law No. 10 [18]“, approved in April 2018, “allows for creating redevelopment zones across Syria that will be designated for reconstruction”.

Given that the security situation is still dire, and that many won't return for fear of reprisals, those exiled will have little chance to provide proof of ownership. In fact, human rights groups and activists view the law as yet another attempt by the regime to discouraging refugees from returning.

Even Bassil himself seems to have been taken aback — he has sent a request [19] for the Assad regime to revise the law, fearing it will thwart his plans of repatriating Syrian refugees currently living in Lebanon.

This is especially true as over 70% of Syrian refugees [20] in Lebanon come from the devastated areas of Aleppo, Homs, Idlib and Rural Damascus — all ripe for ‘redevelopment’ plans.

Palestinians have compared Law No. 10 with laws passed by the State of Israel since 1948 designed to prevent Palestinians from returning to their homes.

It is worth noting that Law No. 10 has some precedence in Syria's Decree 66 of 2012 [23], which established, among other things, the planned creation of ‘Marota City’ in two areas of Damascus. 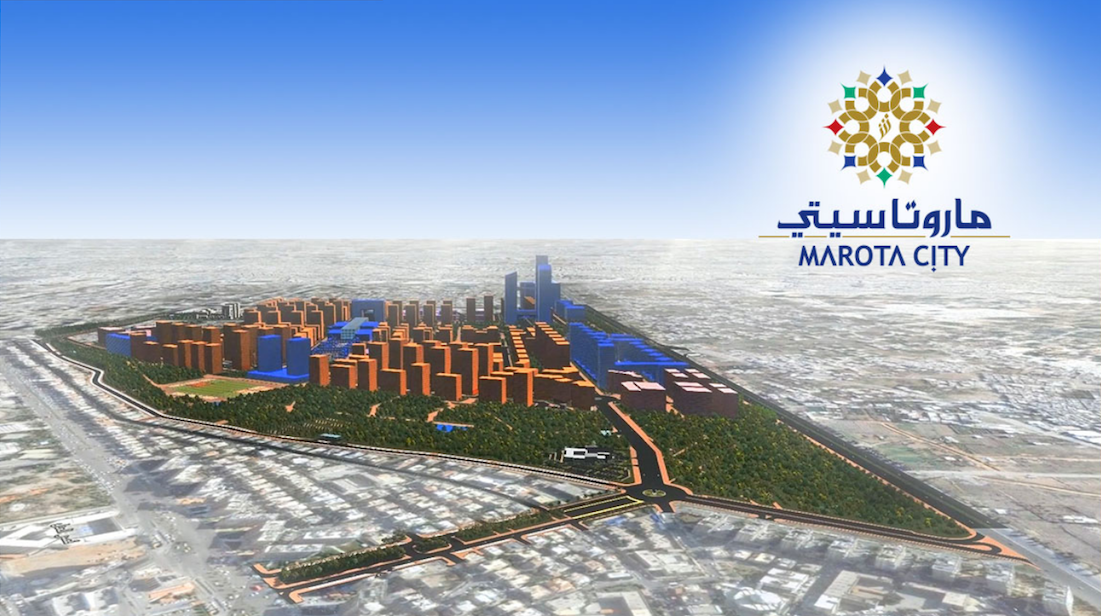 Investments for Marota City, while formally coming from the state-owned Commercial Bank of Syria [25], are widely believed to include regime-linked billionaires such as Rami Makhlouf, a cousin of Assad “who hails from the same family as the minister of local administration and is known to sponsor loyalist militias”, and a wealthy Kuwait-based Syrian investor named Mazen Tarazi, according to IRIN News’ Aron Lund [23]. Future landlords include [23] Syrian-Turkish-Lebanese businessman Samer Foz.

Assad himself visited Marota City [26] in March of 2016 to inaugurate the project. SANA, Syria's state media outlet, claims that the area [26] “includes 12,000 housing units that can accommodate approximately 60,000 people” and that the project “provides 110,000 employment opportunities and 27.000 permanent jobs”.

But while the regime advertises this project as affordable, Aron Lund noted for IRIN News [23] that the reality is quite different:

Syrian authorities present the Decree 66 redevelopment projects as an unmitigated success story, but even pro-government media has noted the absence of alternative housing [27] for people evicted from Basatin al-Razi [where Marota City is being built]. Former residents were recently told [28] they may get new apartments in the coming three years.

So, six years later, with the arrival of Law No. 10, many Syrians displaced by the war have added ‘redevelopment’ to a long list of reasons why return may be impossible.

To quote one refugee interviewed [29] by Maha Yahya for the BBC:

Hassan, an unregistered young refugee living in Beirut, put it: “Today, everyone who leaves Syria is considered a traitor.”

Like many others, he fears being accused of deserting his country and the possibility of reprisals.

Young men in particular are concerned that they will be targeted by forced conscription into the army.

Several recounted stories of young men who had returned to Syria only to get drafted and die at the front.

The cost of avoiding conscription can go up to $8,000, effectively unaffordable to most Syrians.

If refugees in Lebanon are forced to follow similar patterns, tales of horror could continue well into future. As Saskia Bass wrote in March 2018 [30]:

New research among returnees shows that most were pushed home by the harsh living conditions in neighboring countries, and did not find safety or dignity upon return.