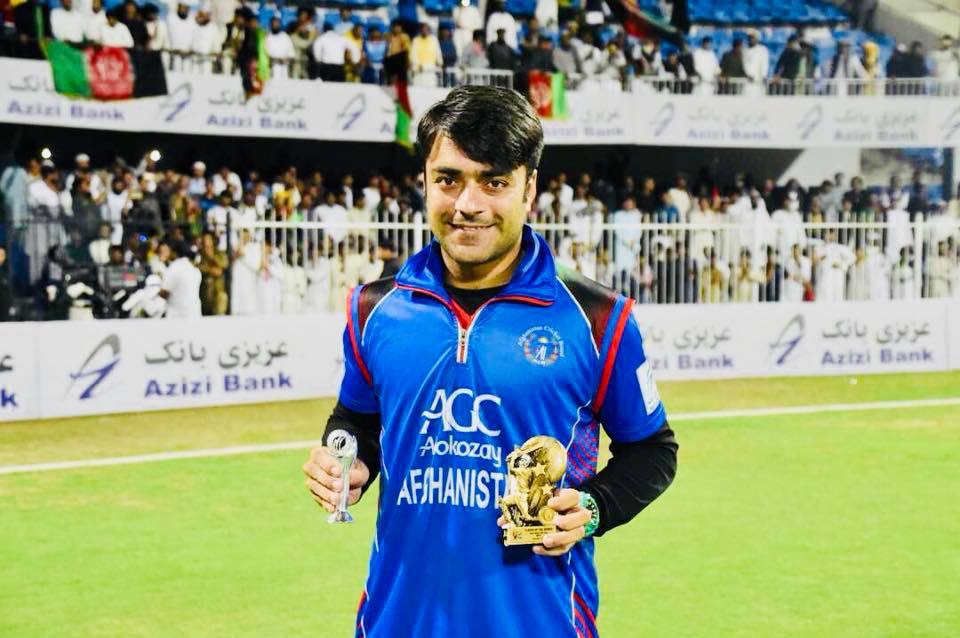 A young Afghan cricketer has won unprecedented recognition after being selected by the sports network ESPN for its All-Time T20 International Cricket XI, a kind of hall of fame for the best performers in an exciting, fast-paced version of the sport.

The cricketer is Rashid Khan, and his remarkable rise has helped a war-torn country rub shoulders with the superpowers of the cricket world, inspiring millions of Afghans in the process.

Delighted to be selected as The All-Time T20I XI of the last 25 years cricket and to be among top cricket players around the world. Thank you Jury and @ESPNcricinfo ???? pic.twitter.com/k2GDwfu4SJ

Rashid Khan Arman, was born on September 20, 1998 and raised in Nangarhar province of Afghanistan. After that his journey mirrored that of so many of his compatriots, through poverty, war and a brief spell living in Pakistan to escape the violence. 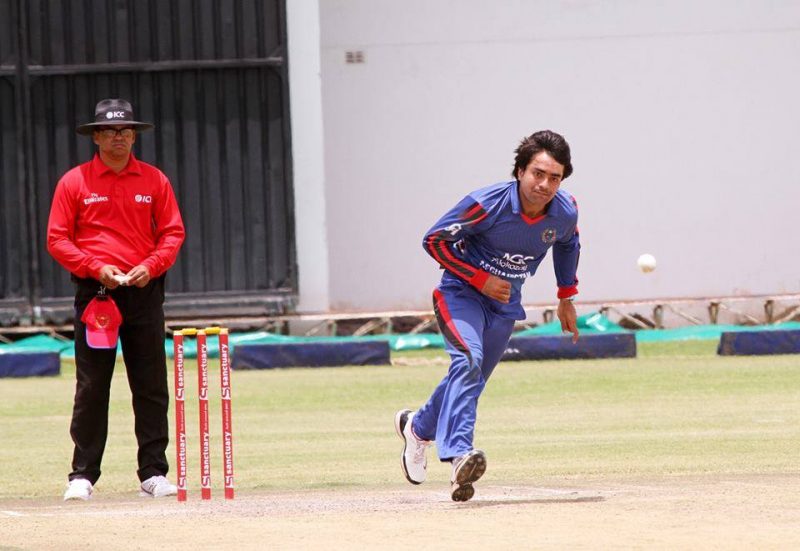 It was in Afghanistan, however, that he began honing his skills as a bowler — the person whose aim it is to get the batsman ‘out’ in cricket — by watching some of the greatest practitioners of the day on television and learning from them.

Rashid Khan “Nobody taught me leg-spin and wrong ones. I just observed Shahid Afridi and Anil Kumble” #Cricket

It is fitting then, that Khan now joins his erstwhile hero Shahid Afridi — 19 years his senior and now retired — on ESPN's all-time list.

Afghanistan became a fully-fledged member of the International Cricket Council in 2017, taking the ICC's total membership to 12 countries. Cricket is also played at various levels in 92 other countries (associate members).

In recent years Afghanistan has been crawling up the global cricket rankings, and has particularly shone in T20, a three-hour version of the game wherein each team faces 120 balls that was only invented in 2003.

As in other, longer-form versions of the game, the team that is batting aims to score as many “runs” as possible. When a team is bowling, it looks to take “wickets” to dismiss the batsmen of the batting team and keep the batting team's score down. 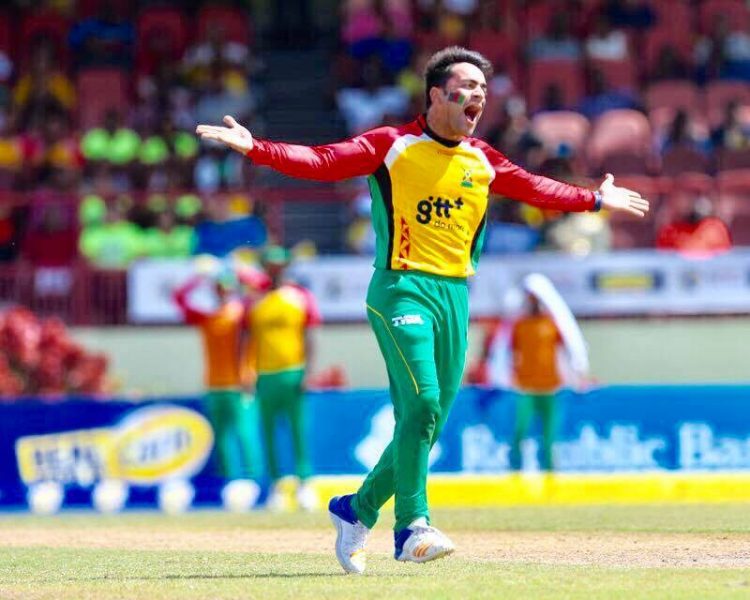 Most recently, in June, Afghanistan lost to India in the country's first-ever competitive “test match”, a slower more traditional version of the sport than T20 that takes place over days rather than hours.

But weeks before that Afghanistan beat Bangladesh for the first time in T20. Rashid Khan, one prominent Bangladeshi newspaper said, was “the star of the show.”

Similarly, in a game against Ireland in 2017, he stole all the headlines, setting a T20 International record for the fastest-ever five-wicket haul.

The Future Belongs To Those Who Give The Next Generation Reason For Hope. @rashidkhan_19 pic.twitter.com/3v3tpvWIcu

Rashid Khan made his international cricket debut for Afghanistan during a tour of Zimbabwe in October 2015 after he had just turned 17. Less than three years later he became the youngest player to captain an international team.

Perhaps the greatest accolade he has received in his short career so far has come from Sachin Tendulkar, a retired Indian cricketer often viewed as the greatest batsman of all time.

Khan, said Tendulkar in May, “is the best spinner in the world” in T20 International cricket, a reference to the spinning technique employed by Khan and other bowlers of his style.

Honestly … @rashidkhan_19 is something special ??

A star in cricket's richest league

Having come from poverty, Rashid Khan no longer has any financial problems. In 2017, aged 18, he signed a contract with with the Sunrisers Hyderabad team to play in the Indian Premier League (IPL), the richest in the world.

There, in a cricket-crazy country, he is regarded as something of a phenomenon, regularly winning man-of-the-match awards.

But, Afghanistan remains possessive over its star wicket-taker, as demonstrated by a diplomatic tweet from Afghan President Ashraf Ghani that was addressed to Indian Prime Minister Narendra Modi earlier this year.

Afghans take absolute pride in our hero, Rashid Khan. I am also thankful to our Indian friends for giving our players a platform to show their skills. Rashid reminds us whats best about Afg. He remains an asset to the cricketing world. No we are not giving him away. @narendramodi

In other words, Khan is a national treasure.