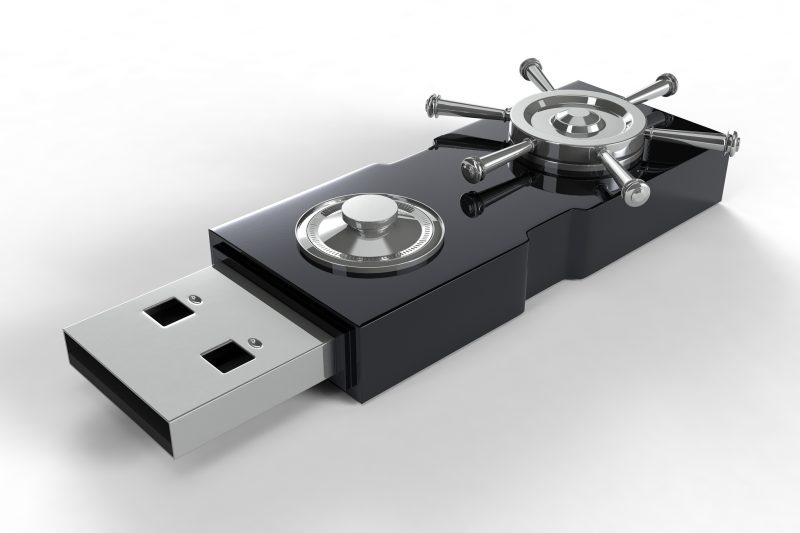 Legislators in Trinidad and Tobago are taking aim at a spate of pernicious issues online — ranging from hate to phishing and fraud — with a draft cybercrime law, following in the footsteps of many governments around the world that have passed comprehensive legislation addressing online crimes.

But both journalists and users of social media networks have raised concerns over specific sections of the recently amended bill that could have a chilling effect on journalism and online speech.

Similar to Jamaica's Data Protection Act, Trinidad and Tobago's bill has been heavily criticised for its vagueness and the severity of its penalties to journalists and whistleblowers.

Under the draft law, anyone who is found guilty of leaking “illegal” files can be subject to face up to TT $500,000 (roughly US $75,000) in fines and/or three years’ imprisonment.

While these may sound like purely criminal offenses, they could extend to things like leaks of government documents that can be instrumental for journalists and activists seeking to hold their government to account. The current version of the bill still criminalises these acts.

Such heavy penalties have the Media Association of Trinidad and Tobago (MATT) duly concerned about what it calls the “#shutuplegislation”. Multiple members of the group spoke at a recent session of the parliamentary joint select committee that is reviewing the bill.

At the committee meeting, Dr. Sheila Rampersad, chair of MATT's steering committee on the issue, urged legislators to include a public interest exemption clause in the cybercrime bill. As she put it:

[a public interest exemption would] retain criminal accountability for mischief and malice, while pre-emptively protecting the constitutional rights of all citizens, organisations and institutions engaged in nation-building through greater transparency.

In an interview with Global Voices, Dr. Rampersad stressed that MATT's proposed exemption clause would “cover journalists and all other organisations and individuals working in the public interest”.

Calling the still un-proclaimed Data Protection Act “problematic and outdated”, Rampersad said that journalism would also remain vulnerable to criminal liability for defamation and libel under Section 8 of the 167-year-old Libel and Defamation Act, and that “widely divergent interpretations threaten to neutralise the best intentions of the Freedom of Information Act“.

Dr. Emir Crowne, MATT's pro bono legal counsel on the matter, added that “trade unions have traditionally been formed over surreptitiously obtained data” and that “without an exemption for matters of public interest, trade unionism is directly impacted”.

MATT first suggested the exemption clause back in 2016, during a consultation with the Office of the Attorney General, which deemed the proposal “too broad”.

Journalists are worried about the future of their profession, should the bill be passed. In one of his many pieces about the issue, Mark Lyndersay noted:

Other restrictions that are likely to cause a chilling effect show up buried in clauses like the one covering the disclosure of details of a (court) order, which restricts someone placed under an order to reveal contested information from disclosing either the fact that the order has been made or the details of the order.

Which means that a media house which has been subject to such an order cannot report on the situation.

MATT's expectation is that having itemised and analysed the undemocratic provisions and constitutional infringements in the bill, parliament's joint select committee — which comprises independent senators and opposition members — will either withdraw the bill entirely for proper review, or insert the media association's proposed public interest exemption clause.