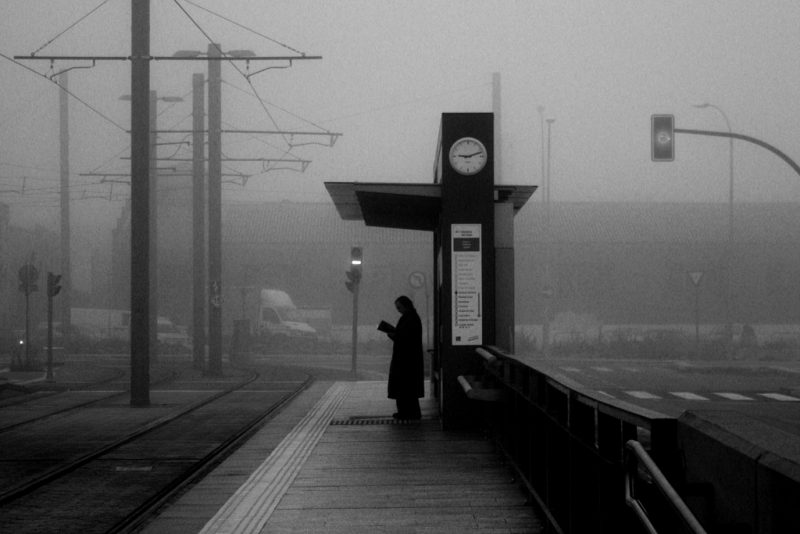 To that end, one useful metric is how readers respond to our stories and translations. So let's take a look at who our readers were and what caught their attention during the week of June 18-24, 2018.

Last week, our stories and translations attracted readers from 201 countries! The top 20 countries represented across all of Global Voices’ sites were:

1. Gangs and trade wars: What kind of Mexico awaits the new president?
2. The Nepali “sausage vine” evergreen plant is famous in the United Kingdom, yet remains unknown in Nepal
3. Guyana’s LGBT community hosts its first ever gay pride parade
4. Russians thrilled by World Cup’s kick off, despite looming pension and tax reforms
5. Can the United States connect Cubans to the internet? A historical review from the Cuban perspective