“We cannot heal what we will not face.” 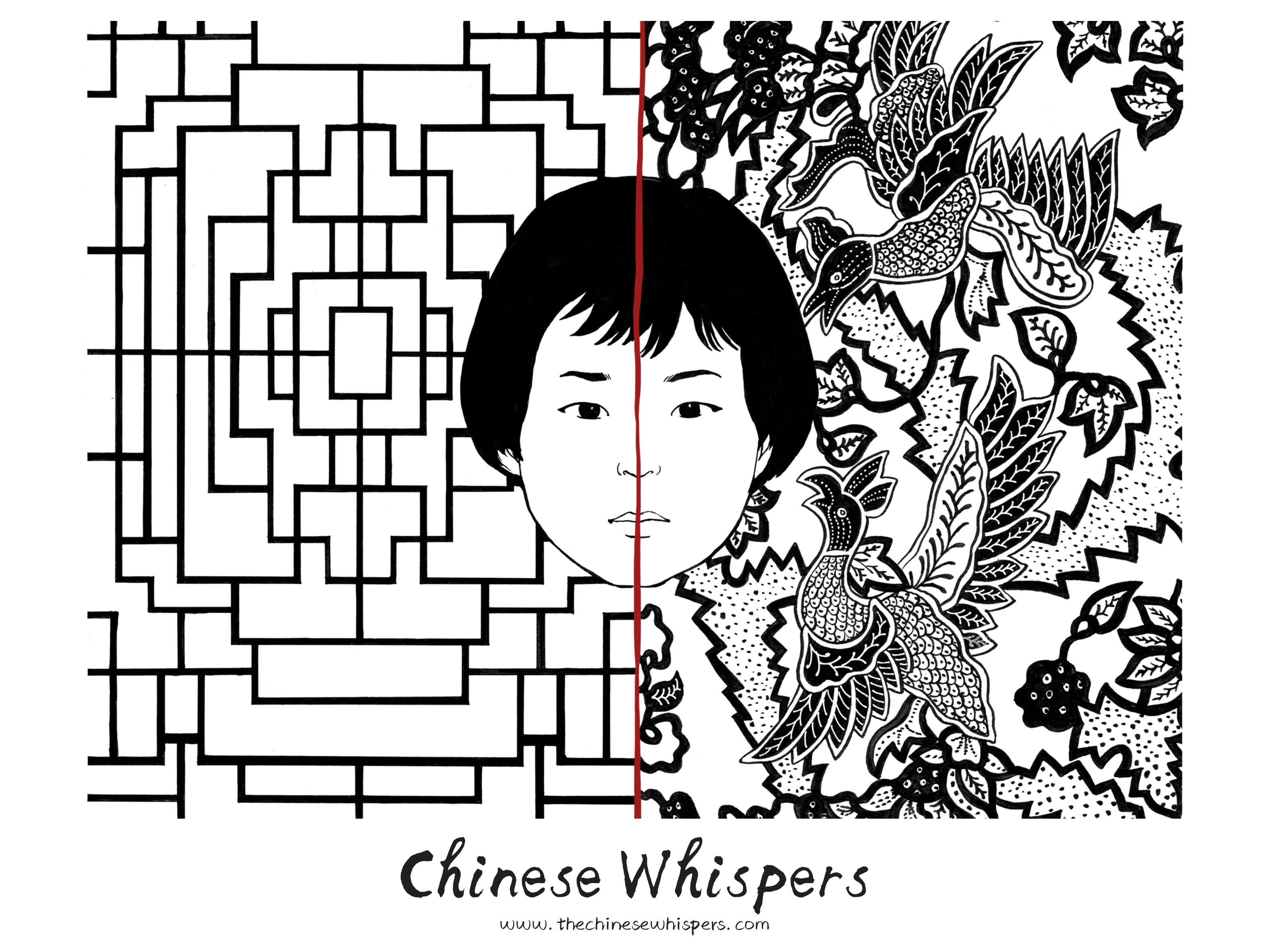 A digital illustrated novel tells the stories of Indonesian Chinese who were attacked during the riots that toppled the Indonesian government in 1998.

In May 1998, violent riots erupted across Indonesia demanding the resignation of then President Suharto who had ruled the country for over three decades. The riots led to a change in government but thousands of innocent civilians — in particular, Indonesians of Chinese ancestry– were injured, raped, and killed. Many Orang Tionghoa (how Indonesians with full or partial Chinese ancestry are called) fled the country because of the escalating violence that targeted them.

A government report released in October 1998 revealed that, while some violent incidents against Indonesian Chinese were spontaneous, most cases appeared to be systematically planned by local thugs supported by powerful political and military forces. The report also documented cases of rape that victimized many Indonesian Chinese women.

After two decades, victims of the attacks in 1998 and their families continue to seek justice.

Written by Melbourne-based artist Rani Pramesti, the ‘Chinese Whispers’ illustrated novel narrates the tragedy that forced her to flee her beloved country in 1998. It also features the stories of women who witnessed the 1998 riots.

Global Voices interviewed her about the novel and her motivation for initiating this project:

The Chinese Whispers was inspired by my personal experiences of how the May 1998 racial violence impacted my sense of identity as well as by the historical context of May 1998.

I noticed how 1998 became an important unspoken issue (among) Chinese Indonesian diaspora in Australia.

I can’t speak for other people’s experiences. But I can speak about mine. My family and I were spared from (the) 1998 looting, rape, and violence but we lived the era where we were subjected to politically motivated racism. Being raised unequivocally Indonesian, a proud one that is, the 1998 riot questioned my identity.

Through the Chinese Whispers, I want to reveal what politically motivated racism (PMR) could do to people, (and it) doesn’t matter how many years after it happened. PMR has real human costs, not just in Indonesia but the entire world today.

She explained why she chose the title ‘Chinese Whispers’ for her novel:

During the creative process with the community, we talked about many things and everything. Yet, when I brought up the events that took place in 1998, of our whereabouts and what not, the voices in the room were reduced to whispers.

As a student of dramatic arts, I learned to observe tones, body languages, expressions. What I came across during the meetings and dramatic workshops, 1998 held a certain significance to the community.

Many said that the 1998 riot is something taboo to talk about. It remains sensitive, it’s hard to talk about the events, but taboo’s not the word to describe it.

And this is what she hopes her work will accomplish:

One day I attended a poetry reading by Mark Gonzales, one of his poems reads “We cannot heal what we will not face.” That rang true to me.

20 years on, 1998 is barely acknowledged. There [are] a lot of things to be done in terms of healing, to obtain some forms of justice. I’m not only talking about healing at the personal level, but also as a nation.

I want my readers to remember what 1998 entails and to be moved by the experiences of individuals who went through it.

In my work, my 12-year-old persona experienced having her identity torn apart by politically motivated racism.

I love how dramatic arts contributed in telling my personal stories. After all, despite the macro stories we hear everywhere, in the end, we are all human beings, we all have our micro stories and that is how we connect at the most profound level — from one person to another. 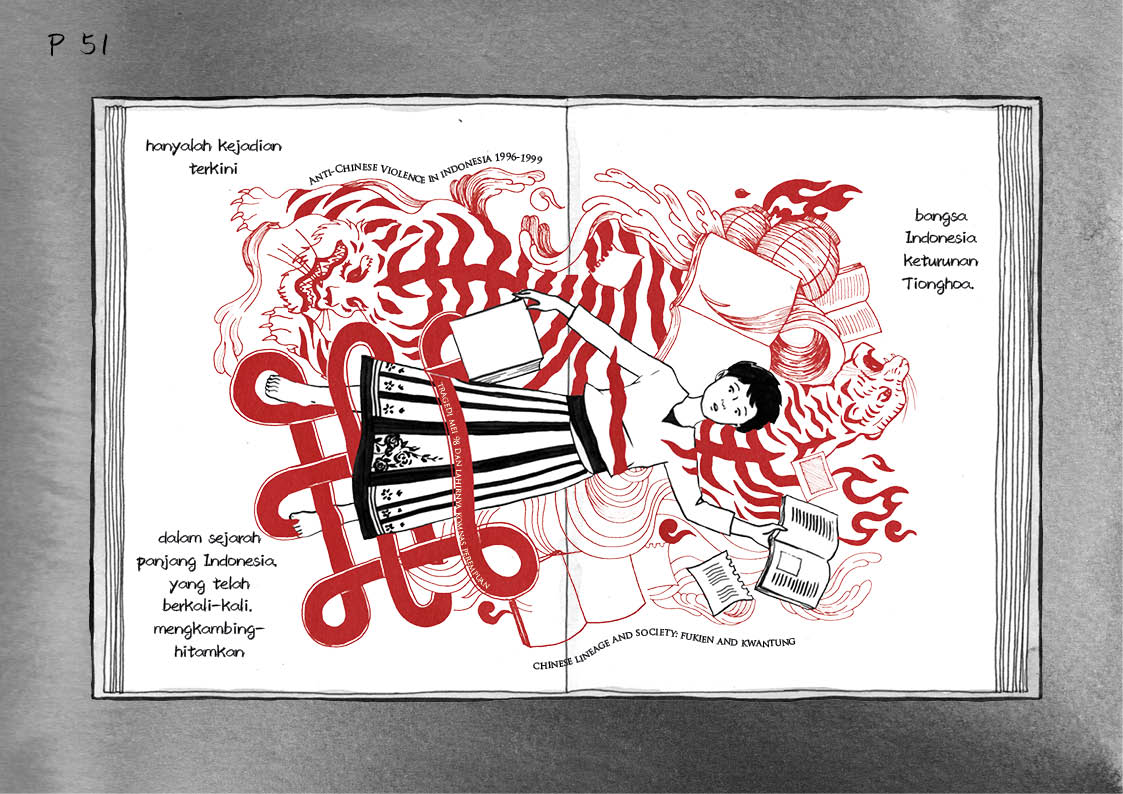 One of the pages of the Chinese Whispers. Used with permission.

Currently, the Chinese Whispers is available in Indonesian. Its English version is due out by the end of 2018. Rani's work can be found on her website and she can be reached through her Facebook page and Instagram.