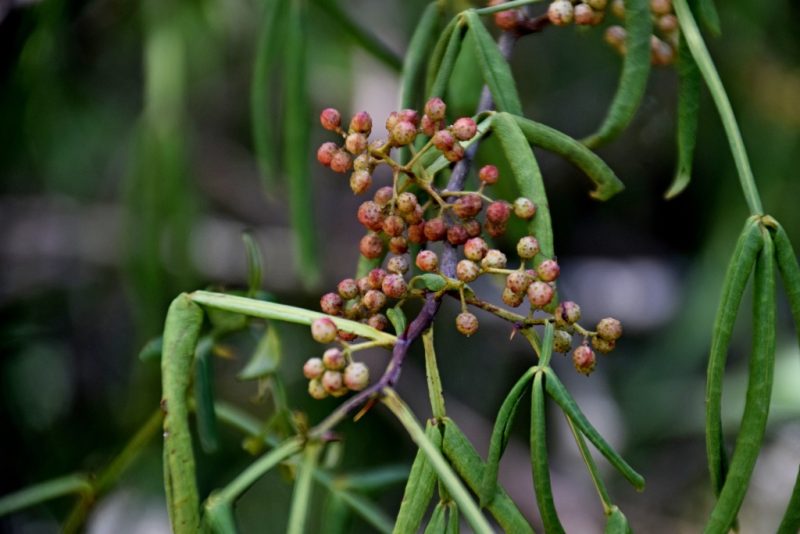 Swiss brewery Turbinenbräu created a furor among Nepalis when it used the name and image of Nepal’s former king for its seasonal beer product.

After adding Nepali spice timur in brewing a new beer flavor, Turbinenbräu decided to call it Birendra in reference to Nepal’s king from 1972 to 2001. It also tweaked the king’s image so that it appeared he was smiling while holding a glass of beer. This infuriated many Nepalis especially those who were supporters of the monarchy.

King Birendra, regarded as a liberal monarch, was massacred along with other family members at a royal dinner in 2001.

Because the #beer included a Nepalese spice, the Turbinenbräu brewery in Zurich decided to name one of its seasonal beers after King Birendra, who reigned over #Nepal from 1972 to 2001 – and whose name the brewery thought sounds like beer.

A few royalist groups staged protests in front of the Embassy of Switzerland in Nepal for ‘insulting’ the legacy of the late king. There was also an online petition against the so-called Birendra Beer.

The brewery was reportedly contacted by the Swiss ambassador to Nepal who requested it to take down all online advertisements for the beer. The company subsequently decided to discontinue its promotion of the beer that used Nepali spice timur.

King of Beers! Not. Birendra had gout, so wouldn't have enjoyed the dubious honour of being featured as flavour of the month by a bunch of obtuse Swiss hipsters! https://t.co/2AIaP9EgbV

However, not all Nepalis were offended by the beer with the timur flavor.

People love Late King Birendra.
People love Beer,too!
So How and why does naming a beer “Birendra” offend people and hurt their sentiments?🤔
I got no opinion on this one, just curious!

The founder and owner of the brewery, Adrien Weber, clarified that it was not the intention of his company to defame the name and honor of the king.

In an email to Global Voices dated 15 May 2018, he said that the beer product is still on sale but it’s only available for springtime.

The Birendra Beer is still on sale. But it was only meant to be a seasonal beer for Springtime. Although we have undoubtedly great success also among our Nepalese customer in Zurich, we are looking forward to the next seasonal beer, the summer special. This beer called «Taifun» is spiced with Ginger and cooked with rice. It will be saleable by the end of this week.

The controversy is unfortunate since it could have been an opportunity to endorse the use of timur or more popularly known as Nepali pepper. Timur, a spice belonging to the genus Zanthoxylum, is collected from the wild and used as condiments, spice and medicine. Eight species of Zanthoxylum are abundant in 30 districts of Nepal.

Zanthoxylum oil is consumed in several European countries. The use of timur as a cooking ingredient is also getting more attention in countries like the United States.

Developing a new beer flavor by adding timur was certainly an innovative brew but too bad this was overlooked because of the naming and image controversy.