Photo essay: Stateless in the former Soviet republic of Georgia 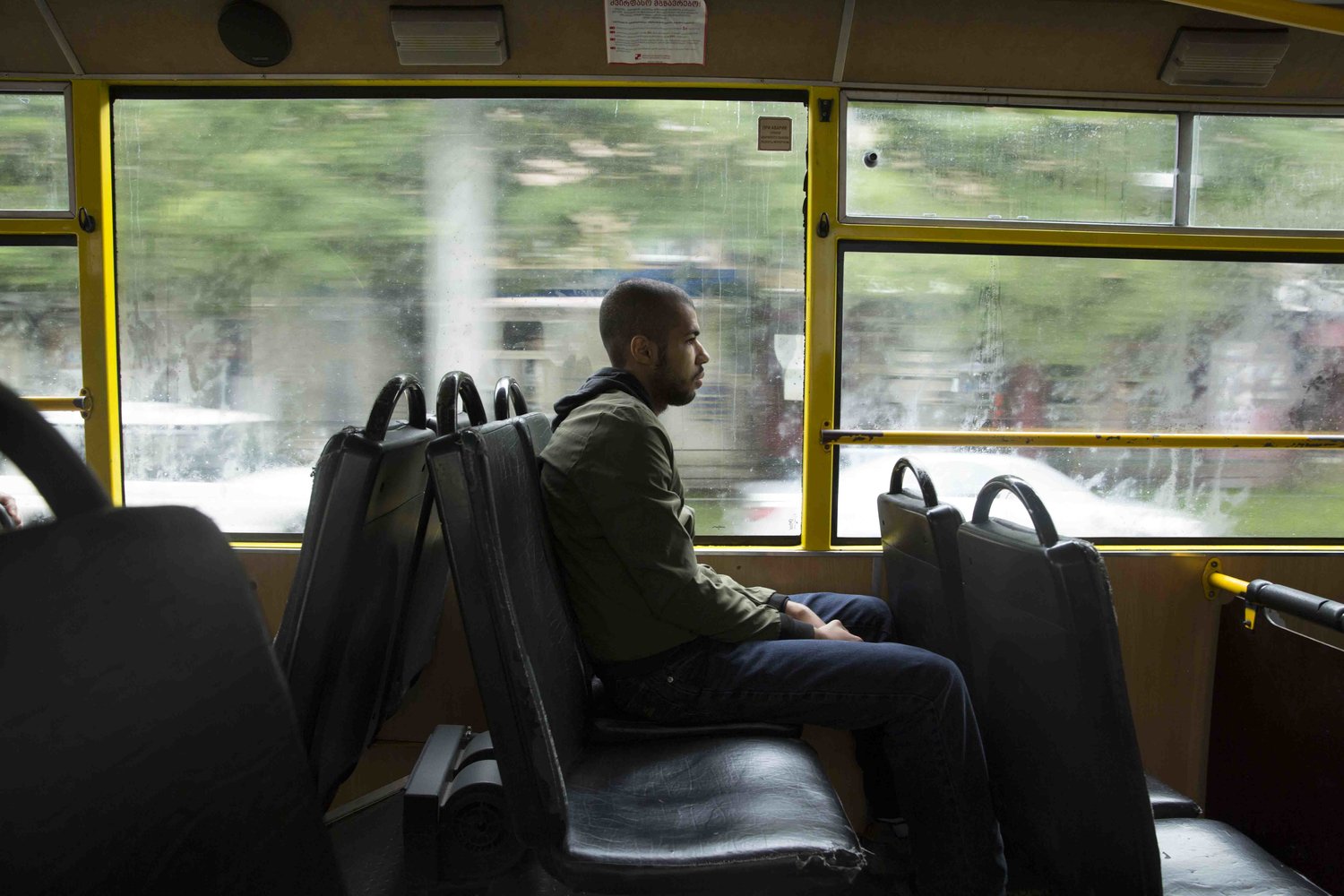 The following is a partner post by Global Voices’ partner Chai-Khana.org. Text by Monica Ellena. All photos by Jacob Borden.

Miguel Mkirtichian’s passport is grey, just as his life has been so far.

“It’s in Georgian. It has my name, my date and place of birth,” says the softly-spoken 22-year-old, pointing to the document.

“I don’t like to show it. It’s not red, like everyone else’s, and next to citizenship it says ‘None.’ I do not belong here or to anywhere else.” 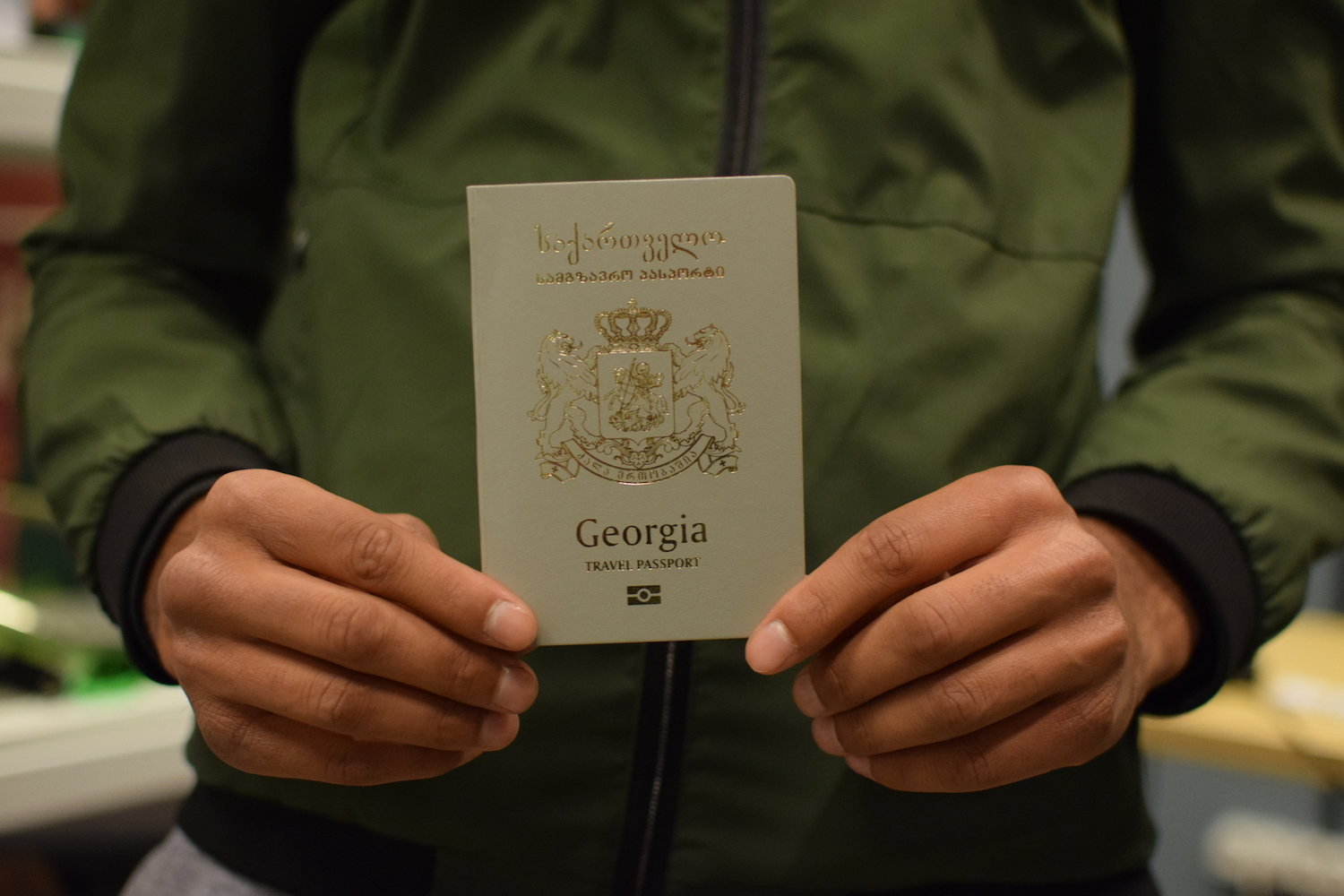 Miguel Mkirtichian’s ID document allows him to travel, but does not show any citizenship. He’s now awaiting the last stage of the process which will grant him full Georgian citizenship.

Mkirtichian is stateless, one of 595 individuals without a nationality registered in Georgia, according to UNHCR, the United Nations refugee agency. That’s a tiny fraction of the estimated 10 million stateless people worldwide, but the consequences are no less dire.

“Not having an ID makes you a non-citizen,” explains Johannes Van Der Klaauw, the UNHCR representative in Georgia.

“It means no access to health care, education, or job opportunities. You cannot vote, you cannot open a bank account, you cannot marry, you cannot drive.”

It even means no right to an official burial and a death certificate. 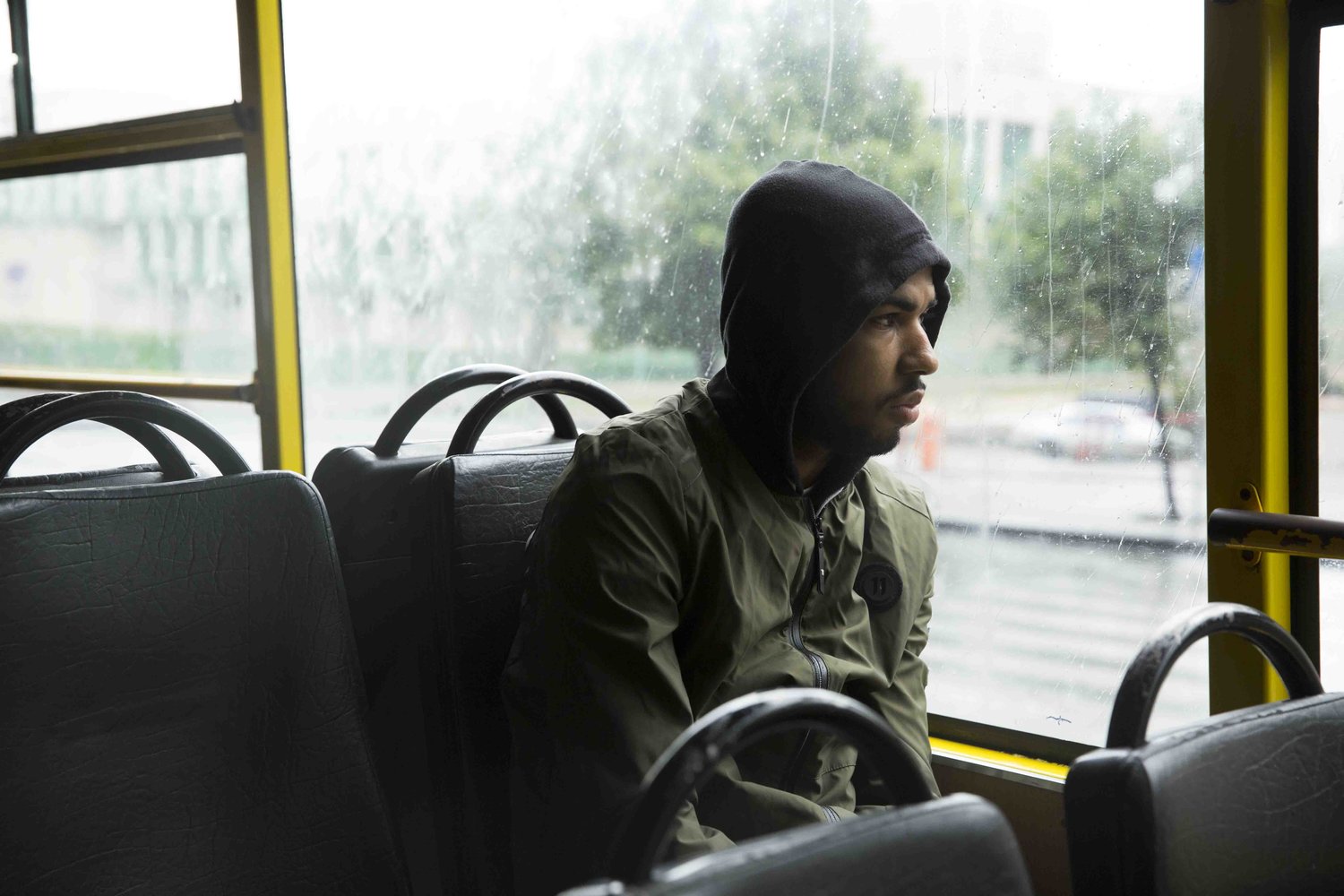 Miguel never had an identification document until 2015. When he was granted stateless status, he was 20-years-old.

Mkirtichian does not know when, in the eyes of the law, he became a non-person.  Born in Moscow to a Nigerian father and a Tbilisi-born, ethnic Armenian mother, he had a Russian passport until he was three.

When his mother came to visit her family in Tbilisi, Mkirtichian’s grandfather reportedly destroyed that passport. He didn’t want his grandson to be Russian, the boy was told.

It was a fateful decision. At first, Mkirtichian and his mother lived with her parents. But when a family argument broke out, they had to leave, Mkirtichian recounts.

He runs through his memories while staring at his hands, avoiding eye contact. He has learnt that can be dangerous, as can asking questions.

“I just remember that my mother and I left and started sleeping in the street,” he continues. “I was 11. I stopped going to school and just followed her.” 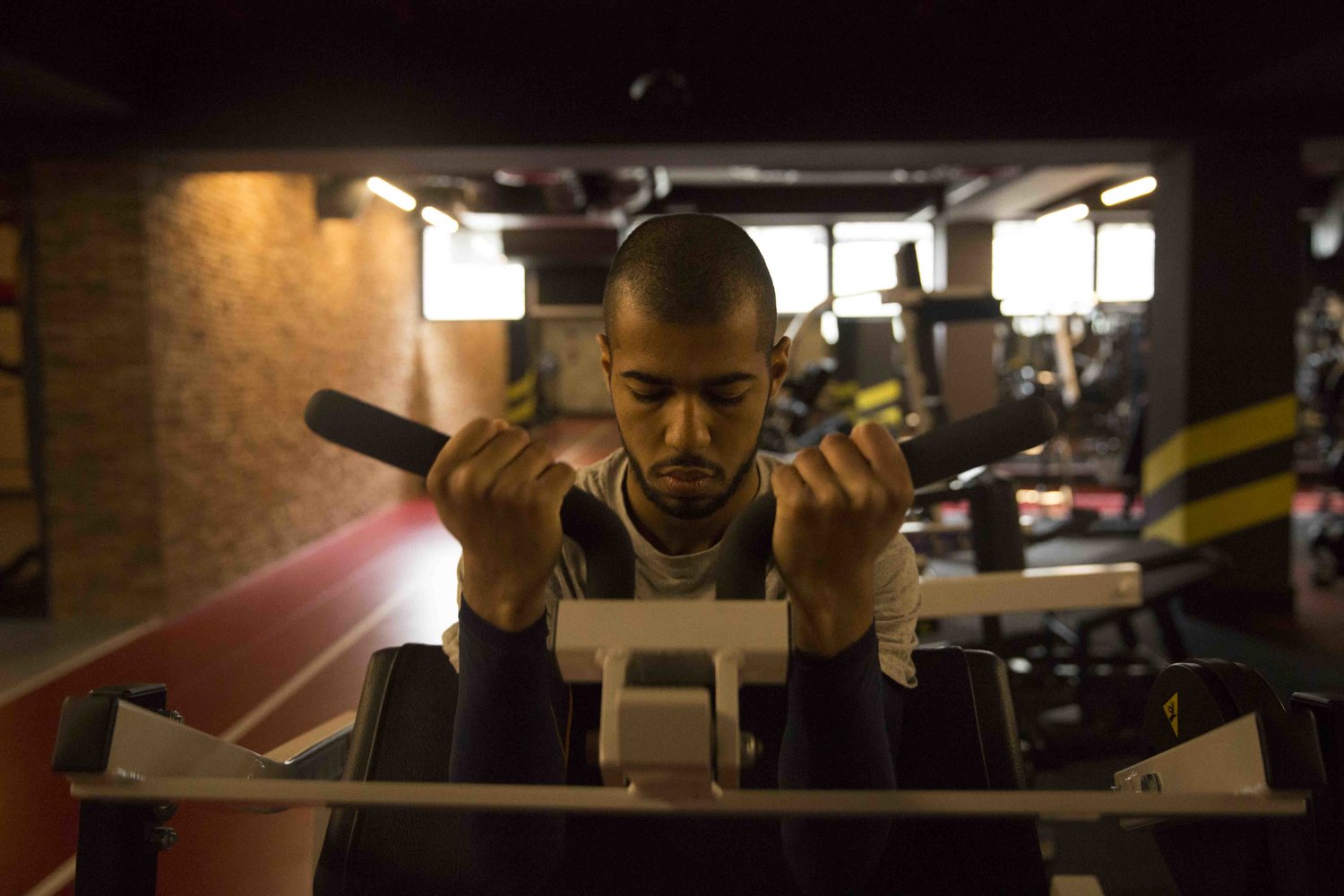 Born in Moscow, 22-year-old Miguel Mkirtichian moved to Tbilisi with his mother at the age of three. His father, reportedly a Nigerian national, disappeared before he was born.

A chance encounter in 2015 with an acquaintance, a lawyer working with UNHCR’s statelessness-eradication program, brought him back into official existence.

His case was referred to the Georgian justice ministry’s Public Service Development Agency, and, a year later, Mkirtichian gained an ID card as a stateless person.

The card gives him all the rights of a citizen except the right to vote and work in public service. Now living in a Tbilisi homeless shelter, he is awaiting a final decision on his citizenship in 2019.

For Mkirtichian, a Georgian passport means more than just a document, however.

“It’s written on my face that I’m different,” he says, sitting on the edge of his bunk bed at the shelter. 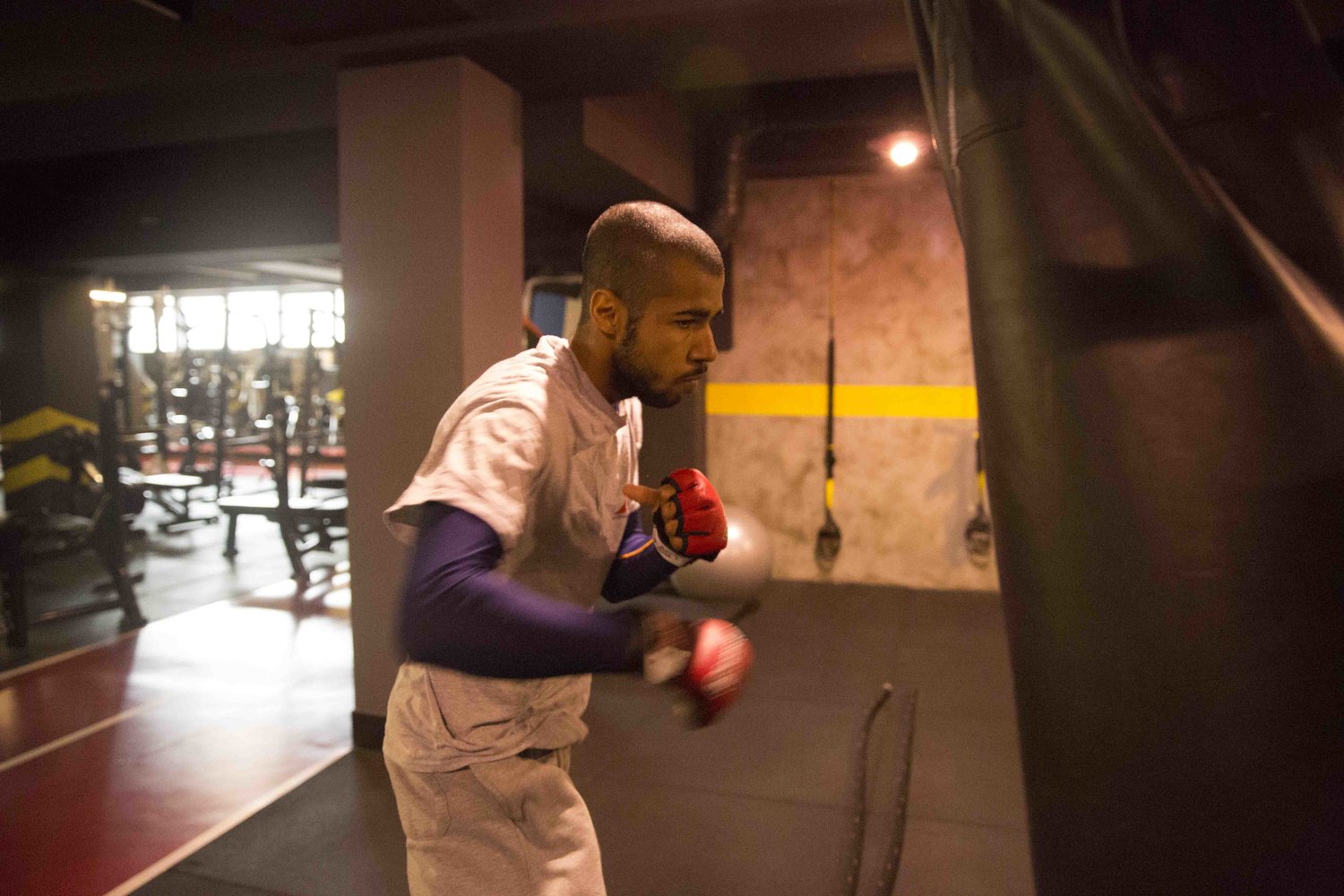 Without documents, stateless person Miguel Mkirtichian struggled to find work. In 2017, he got a job as a cleaner in a gym which lets him use the facility free of charge every morning before opening.

He is not alone in that desire. Hundreds of thousands of people in Eurasia became stateless overnight in the 1990s after the Soviet Union disappeared and state boundaries were redrawn.

They became “aliens” because of administrative hitches, territorial conflicts or simply because they could not track down documents from an extinct era.

Over the past several years, Georgia, which contains thousands of Internally Displaced People from separatist conflicts in Abkhazia and South Ossetia, has tried to help stateless people regain that sense of belonging. 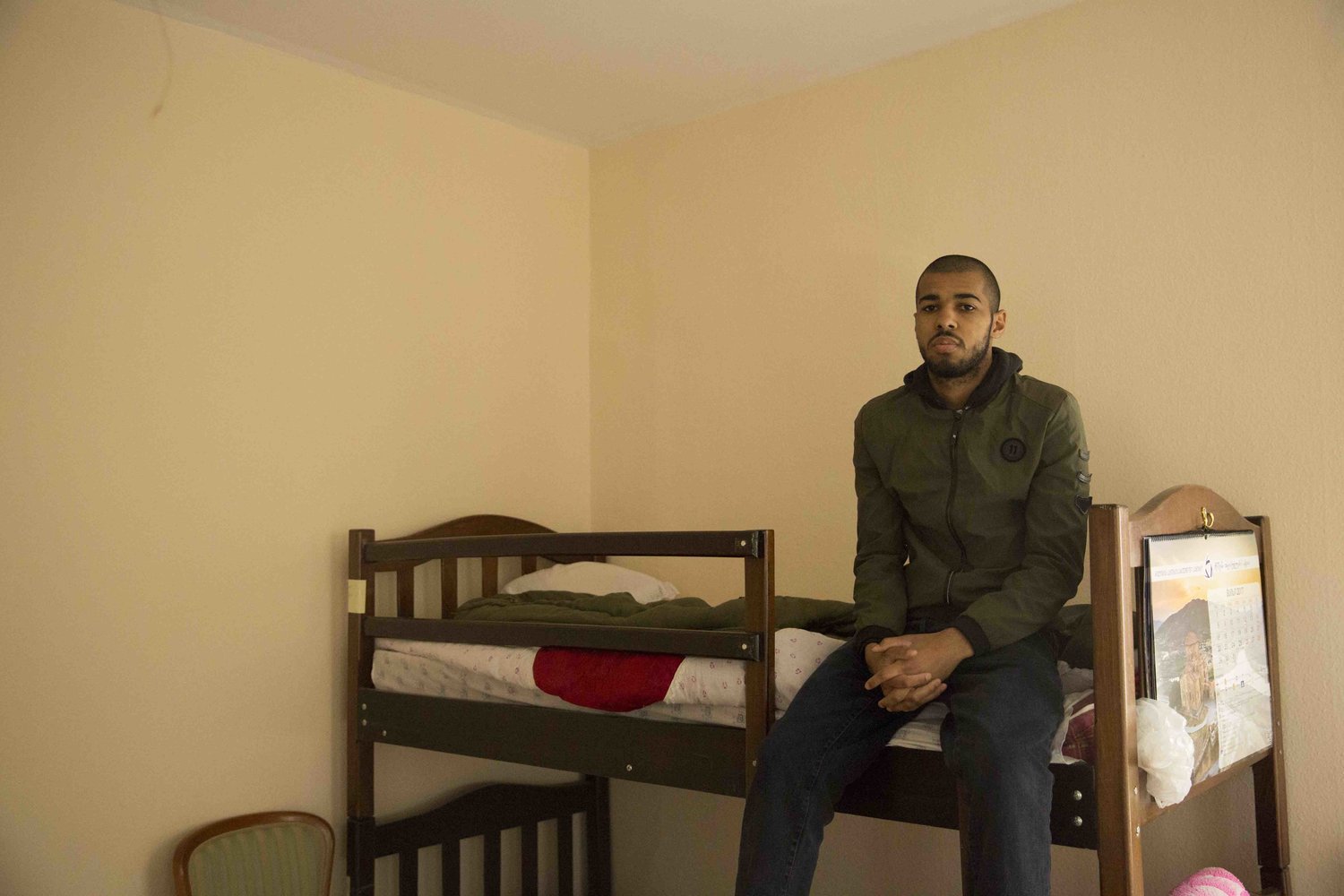 After years spent living in the streets with his mother, Miguel Mkirtichian was accepted into a Tbilisi homeless shelter run by a religious institution. He shares a bedroom with two other people.

It has signed on to United Nations conventions granting stateless people basic rights and protections and pledging to reduce statelessness. It has streamlined the process for people to gain citizenship and, with UNHCR’s help, pinpointed the number of stateless people and trained civil registries to handle requests for stateless-person IDs.

As these individuals have acquired citizenship over the past three years, Georgia’s population of stateless people has dropped by 49 percent, according to official data.

“It requires political will to solve it.”

But lack of knowledge remains an obstacle; particularly among ethnic minorities and rural communities.

“[Civic] education is poor,” comments Nato Gagnidze, the founding director of the Innovations and Reforms Centre, a Tbilisi non-profit that promotes access to state services.

“People are not fully aware of where the lack of documents can lead.”

“There is no data about her in the central archives” 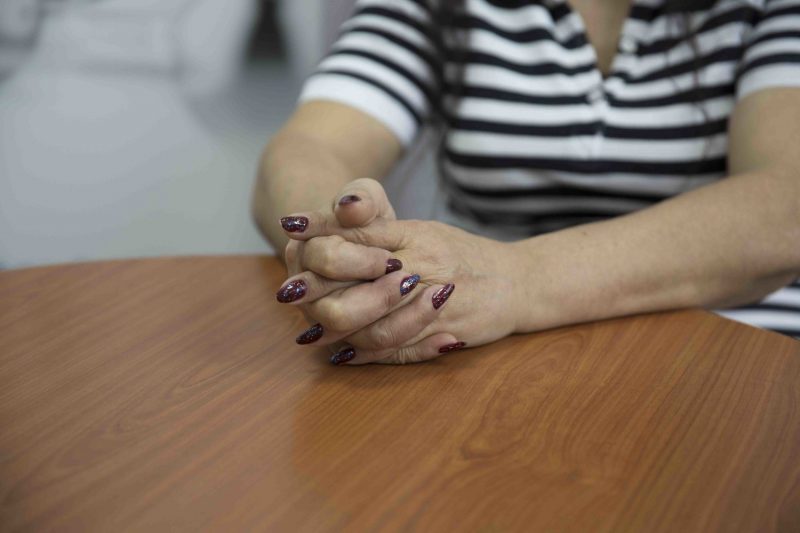 Malika Saidaeva lives in a cabin in the outskirts of Tbilisi and makes a living running a market stall. She discovered her undocumented status when she needed health care and had no proof of identity.

Fifty-nine-year-old Malika Saidaeva is one of these people. Born in the Chechen city of Grozny, in modern-day Russia, she traveled to Georgia in 1980 to work in a factory in Kutaisi. The only document she needed was her internal Soviet passport since “there were no borders.”

In  the 1990s, she moved to Tbilisi, but, today, “[t]here is no trace of her anywhere,” says Nino Rtveladze, a lawyer specializing in citizenship issues for stateless people and refugees.

It was only in late 2016, when a hospital asked for her identification, that Saidaeva realized that her Soviet passport, her only form of ID, was gone. Rummaging at home, she couldn’t find it. 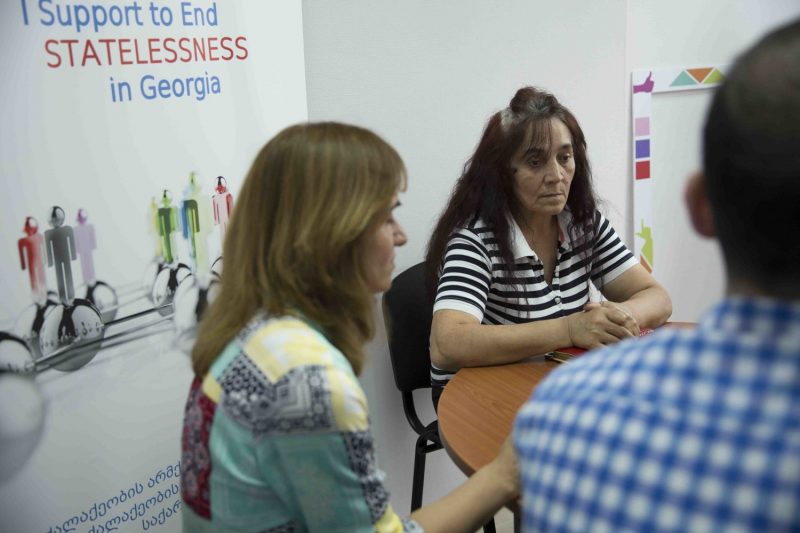 Malika Saidaeva’s case was transferred to Georgia’s Public Registry Office which, alongside UNHCR and the NGO Innovations and Reforms Centre, is trying to establish her legal status.

No ID meant no healthcare.

Saidaeva’s Soviet passport, though no longer a valid ID,  “would make [it] possible to identify her legal status,” elaborates Rtveladze.

“There is no data about her in [the] central archives, no information stored anywhere.”

Through research in state archives and interviews with Saidaeva’s family and others, Rtveladze is now trying to establish her right to a stateless person’s ID; a process that can take months.

From war to limbo 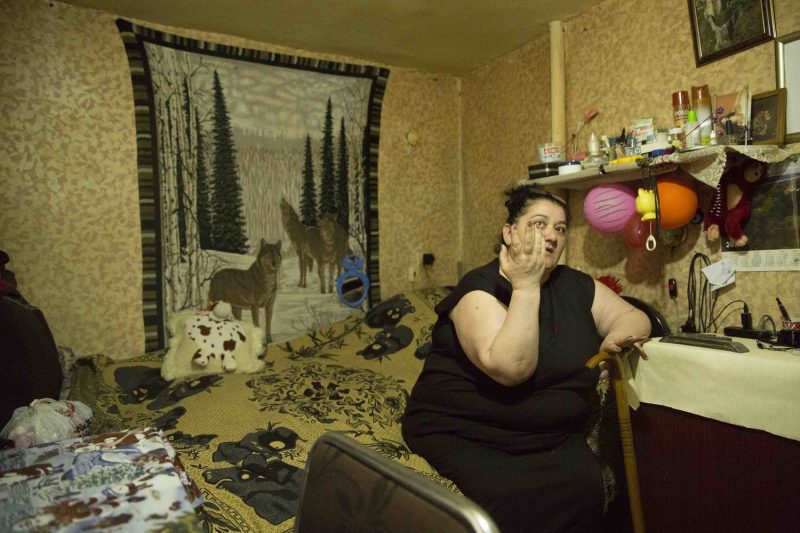 Violeta Bjania, 49, left her native village in Abkhazia at the start of the 1992 war between Tbilisi and Abkhaz separatists. She did not expect that she would not return.

The longer-term goal is citizenship. In the case of 49-year-old Violeta Bjania, a Georgian citizen since 2014, that took two years.

An ethnic Abkhaz, Bjania left Abkhazia in 1992, at the start of the separatist war with Tbilisi, after falling out with her family over her loyalty to the Georgian government. 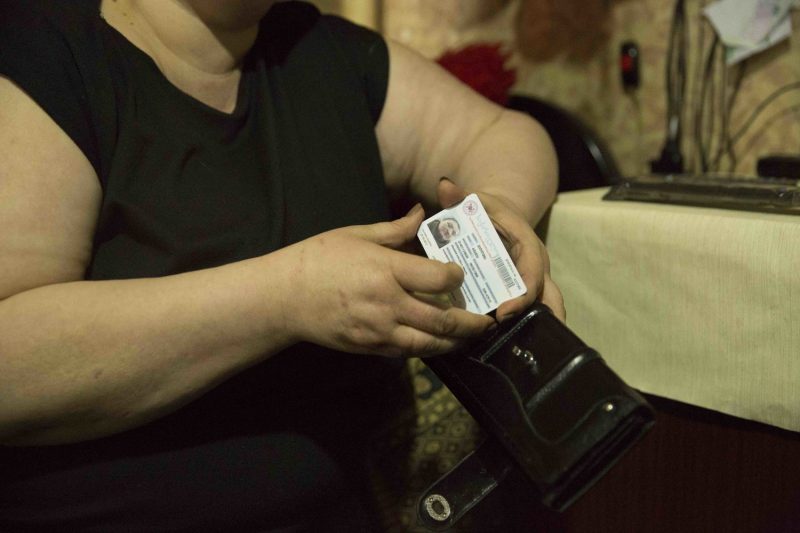 Violeta Bjania, holding a regular Georgian ID card, was granted Georgian citizenship in 2014. She lives in two rooms in a house in Tbilisi’s outskirts.

She knows exactly when she became a non-citizen – not long after Georgia’s 1992 parliamentary elections.

“I left my bag with my documents in a taxi. It was chaos, everywhere. I was unable to track the driver down.”

Like Saidaeva, Bjania, also a Tbilisi market vendor, only tried to sort out an official ID when she needed medical care.

With her red-brick Georgian passport, she now can reenter the world of the documented. But for hundreds of others, the wait to do so goes on. 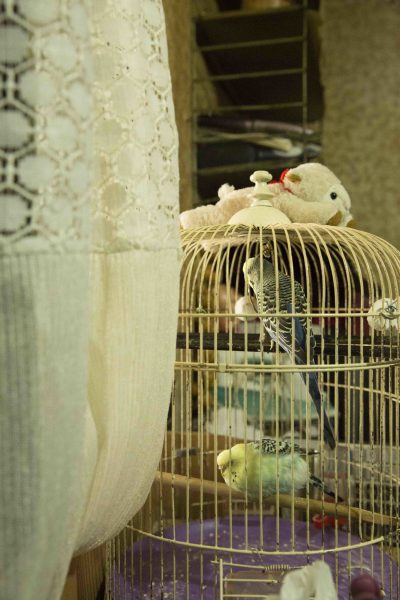 Two budgies are Violeta Bjania’s only companions. The 49-year-old has had no information about her family since she left her native village of Otkhara in Abkhazia in September 1992.

Disclaimers: Miguel Mkirtichian works sporadically and has received assistance from this Chai Khana reporter in his job search. Monica Ellena has formerly worked as a UNHCR spokesperson in Kosovo. 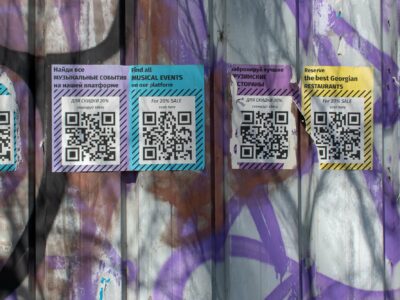