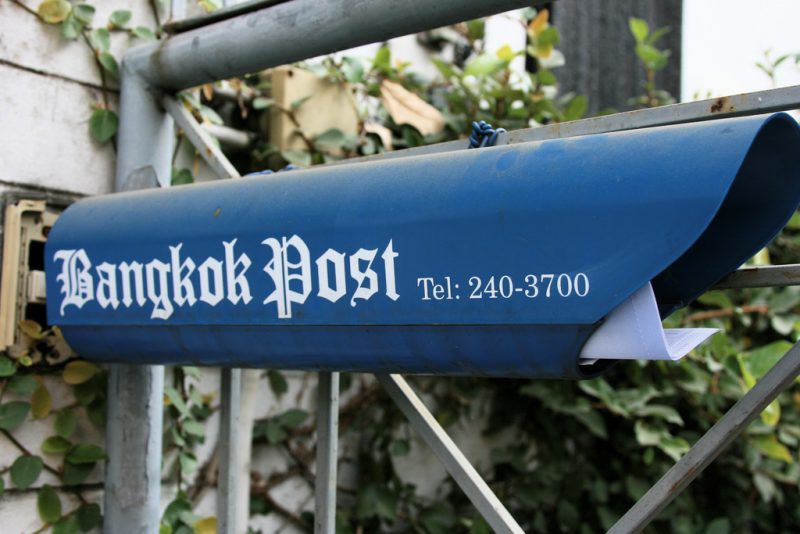 On May 14, 2018, Umesh Pandey wrote on his Facebook page that he is no longer the editor of Bangkok Post, Thailand’s largest English-language daily newspaper.

He claimed that this was because he rejected the demand of the paper’s management to tone down his stance on the military-backed government.

But officials of Bangkok Post told the media that Pandey was merely transferred to another position in the company and was dropped as editor because of poor management skills.

Pandey: “I rather lose my position than to bow my head” 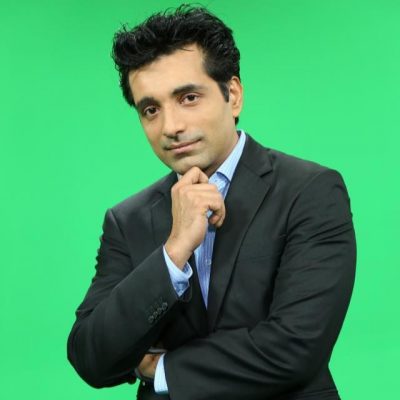 Pandey was reportedly asked by management to reconsider the story that the paper was scheduled to publish about the implication of the Malaysian election results on Thai politics.

The Malaysian opposition defeated the ruling party which had ruled the country since the 1950s. Meanwhile, the current government of Thailand is backed by the military which grabbed power only in 2014.

But like Malaysia’s previous dominant party, Thailand’s Junta is hounded by several corruption scandals. Thailand is scheduled to hold its general elections in 2019.

Despite the ‘pleading’ of management, Pandey said he decided to publish the story:

…when asked to ‘tone down’ I did not budge and was blunt in letting those making the decision that I rather lose my position than to bow my head. The axe finally came down on me just 60-days before my 2-year contract ended.

The May 11 front page pictured in the tweet below was cited as the ‘last straw’ and led to the removal of Pandey as editor, he said:

It was most likely this front page in the Bangkok Post last Friday that was the final straw that lost Umesh Pandey his job as editor.

NCPO stands for National Council for Peace and Order, the name of Thailand's military-backed government

On May 16, the Bangkok Post issued a statement saying that its former editor was removed for another reason:

The transfer of our former editor is the result of several factors and bears no relation to our journalistic autonomy or the content which we have produced proudly for almost 72 years.

It also assured readers that the paper will continue to protect its integrity and editorial independence:

The Bangkok Post would like to assure readers and the public of our editorial independence and reaffirm that our content, whether published in the newspaper or on other platforms, has never been interfered with by either the government or company executives.

At all times we have strived to maintain our integrity, even now in what is a challenging period for Thailand, but this newspaper has never compromised its editorial independence and this is something that will never change.

There were also reports that Pandey is being accused by some staffers of the paper of poor management and ethical offenses. For his part, Pandey said there’s no proof being presented and that his critics are resorting to slander.

Meanwhile, Pandey’s removal as editor is seen by some as a reflection of the difficult situation of the media under a government which has not yet restored civilian rule.