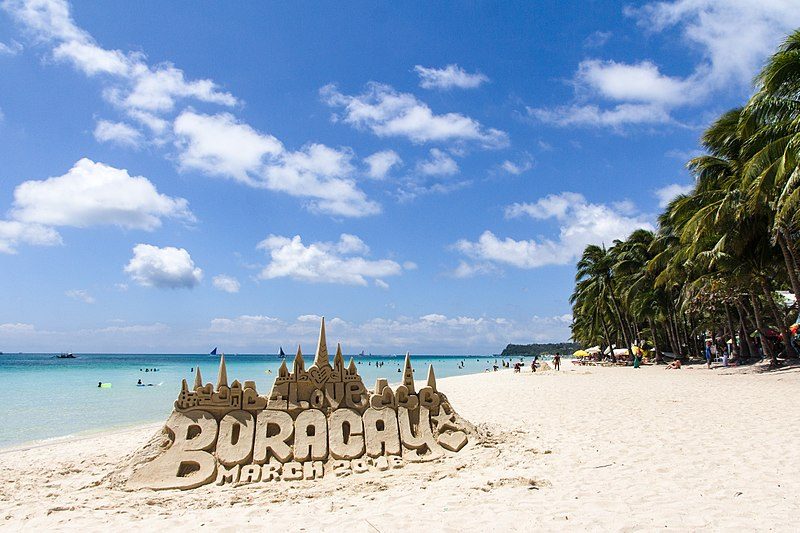 Residents and workers of the Philippines’ Boracay island are speaking out against the government’s order to shut down the world-famous resort destination for six months in order to carry out renovation work that includes the upgrade of the island's obsolete sewerage system.

With the signing of Presidential Proclamation 475 on April 26, 2018, the country's president, Rodrigo Duterte, placed Boracay under a state of calamity — a move which formalized the tourist island’s temporary closure, and which several groups are petitioning the court to invalidate.

Appellants at the Supreme Court questioned the constitutionality of what they deemed to be an arbitrary decision by the president. They also sought a temporary restraining order on the closure and eviction of businesses on the island.

Authorities have justified the shutdown as part of its efforts to purportedly “rehabilitate” the island amidst environmental woes. But after it was reported that the government had initially approved the construction of two mega casinos on Boracay, many people questioned this rationale.

Still, the closure has been pushed without any prior master plan for rehabilitation, or any strategy to minimize its effects on the livelihood of those who live and work on Boracay, many of whom will be forced to relocate. The massive lay-offs have already affected thousands of workers.

The Friends of Boracay Facebook page highlighted the negative effects of the shutdown on people's lives — and livelihoods. These online testimonies have been included in the statements gathered by civil society organizations during a fact-finding and solidarity mission they conducted in and around Boracay and Aklan province between April 16-19, 2018.

Some of these organizations include Bayan-Aklan, Friends of Boracay, Tabang Aklan Action Center, Gabriela Panay-Guimaras, The Center for Environmental Concerns, the Iloilo Pride Team, and the National Union of People’s Lawyers.

One tour guide shared how the closure of Boracay will affect his family: 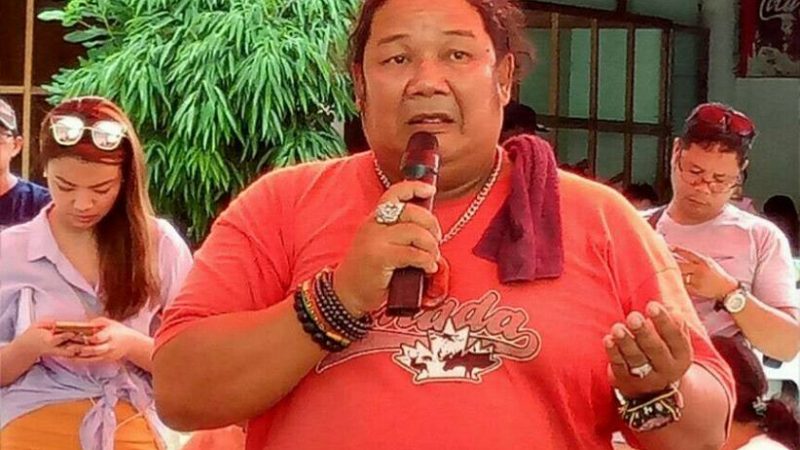 I am a Boracay tour guide. I have been in Boracay for 11 years. What’s happening to us is very painful; there are 2,000 of us tour guides. We have no regular wages because we work only on a commission basis. I went to the Labor Department because of the closure. I have social security, which I have been contributing to for six years. I asked if I can apply for a calamity loan, just so I have a budget for food. I live in a cardboard house in the Wetland. Our question is, will there be alternative employment? We are idle, yet we need to eat every day. I have three children and I send them money in Bacolod. We need financial assistance.

A resident recounted the aggressive behavior of authorities who were sent to issue eviction notices to small businesses and resort owners on the island: 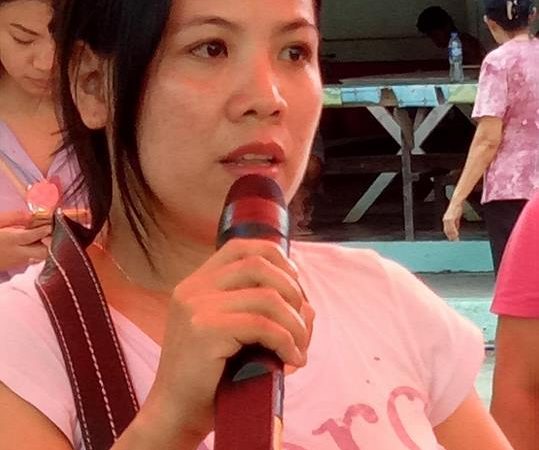 Sir, we would like to tell the story of what they did to us here. We were served [by the government’s environment ministry] a Show Cause Order and Notice to Vacate. When they came, they were accompanied by five policemen in fatigue uniforms carrying long firearms. We were panicking because there were children. They went back and forth among the houses. They gave us 15 days to vacate our homes.

A single motor operator had a similar experience with the police: 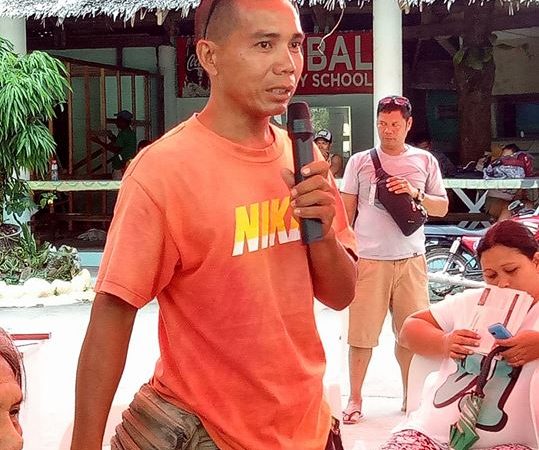 People already don’t have work, yet they still do things through intimidation. Which leads us to ask, are we included in the demolition? There are no more passengers; we go round and round but get no income. Will we be bulldozed like dogs and left to sleep on the ground? Of course, we will not resist if we are demolished, they are heavily armed. We have nowhere to go. We have feelings and we are very afraid because they are armed.

Sand artists insisted that it is the government's own actions that created the problem in the first place:

We cousins have been making sand art for four years. We are from Boracay. We are not destroying the island. Those building the big buildings who were given permits by the [government’s environment ministry] are the ones destroying Boracay.

One Facebook post echoed the views of many who are concerned about the plight of the displaced:

As an advocate for the environment I want it rehabilitated too… BUT I BLEED MORE for the people who are affected by the closure because of lack of planning and foresight on the part of the government in ensuring that safety nets are in place prior to closedown.

According to the initial fact-finding and solidarity mission report, 40% of the island’s population have received notices to self-demolish and vacate their residences. These notices came from state employees who were accompanied by heavily-armed policemen, over 600 of which have been deployed to the island days ahead of its scheduled closure.

In response to the outcry, President Duterte has threatened the permanent closure of Boracay — but workers, residents and their supporters are not backing down. They continue to defend their livelihoods, and oppose the entry of big casinos into the island.