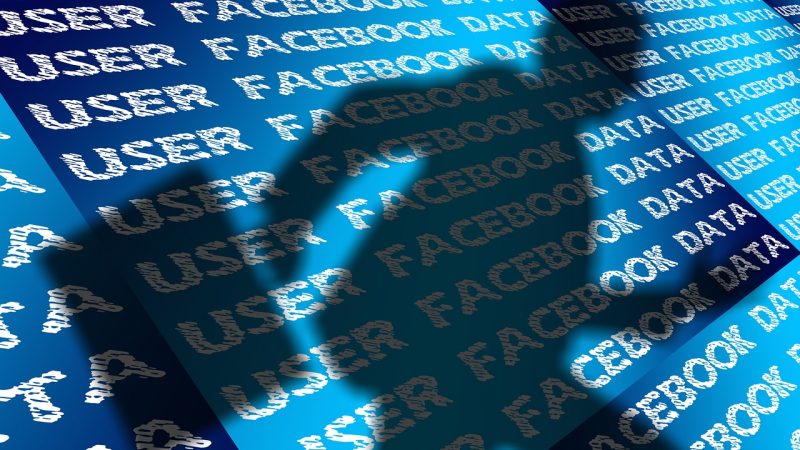 The fallout from revelations of data exploitation by Facebook and Cambridge Analytica [2] has taken hold in India, where political leaders are accusing one another [3] of using similar means to manipulate local elections.

The two technology companies dominated headlines for days after former Cambridge Analytica employee-turned-whistleblower Christopher Wylie revealed to the New York Times [4] and the Observer [5] that the UK-based data mining firm had exploited approximately tens of millions of Facebook users’ data — drawn mainly from a personality quiz — as part of their work on behalf of Donald Trump's presidential campaign. Facebook now estimates that the incident affected data from at least 87 million users [6].

At present, the ruling Bharatiya Janata Party (BJP) party of PM Narendra Modi and its primary opponent, the Indian National Congress party, are accusing [7] each other of using Cambridge Analytica's services while denying their own involvement with the firm.

What link does Cambridge Analytica have with social media management of Rahul Gandhi and Congress Party? Asks @rsprasad [8]

Journalist set to break big story on how Cambridge Analytica (CA) was paid to infiltrate and sabotage the Congress in 2012.

According to the prominent tech and policy blog Medianama [12], the Election Commission of India partnered with Facebook on at least three occasions in 2017 to encourage young people to vote. Even though chief election commissioner O.P. Rawat has stated [13] that they will continue the partnership with Facebook with “safeguards”, the Commission is reviewing the possibility of misuse of the association.

While Mark Zuckerberg outlined some measures on tackling the data “spillage” in a Facebook post [14], experts such as Chinmayi Arun, Research Director at the Centre for Communication Governance in New Delhi are not convinced:

Mark Zuckerberg is doing the gracious thing after the event has occurred. Apology isn't going to change anything. If he couldn't fathom the possibility of data leak, then, he was really negligent. 'oops, I am sorry will not work at this point of time': @chinmayiarun [15]@AvanneDubash [16] pic.twitter.com/Aq4kectmto [17]

In response to the Indian government's notice [19] to Facebook over the data breach, the company said [20] that 335 people had accessed the personality quiz app and a total of 562,120 people in India who were friends of these people were also affected.

An investigative piece [21] by journalist Shivam Vij links the activities of Cambridge Analytica (and its parent company, SCL Group) in India to Amrish Tyagi and Avneesh Rai, who were partners in a business venture called Ovleno Business Intelligence, a data analysis firm.

In an interview [22], Avneesh Rai, co-founder of the Indian counterpart to Cambridge Analytica, said that they had registered SCL India for election management by preparing an Indian voter database. Rai also told [23] NDTV that Alexander Nix (the disgraced [24] co-founder of SCL Group) designed survey modules with questions that Rai says cast the Indian National Congress (INC) party in a critical light, in what may have been a plot to defeat them on behalf of other political actors. Rai says that when the folly came to the fore, the project collapsed. Nix reportedly moved the elections branch of SCL Group which later became Cambridge Analytica and then left India altogether.

The Ovleno website claimed [25] to have worked for the BJP in the Bihar Assembly elections in 2010. The LinkedIn page [26] of one of the directors of OBI stated that he “managed 4 election campaigns successfully for the ruling party Bharatiya Janata Party”.

Amid these revelations, the Supreme Court of India is hearing a landmark case [27] on the constitutionality of India's controversial biometrics identification programme and the Ministry of Electronics and Information Technology appointed Justice Srikrishna [28] Committee to submit [29] its a report on data protection which will serve as the basis for India's data protection law.

This comes after a nine-judge constitution bench unanimously declared [30] in August 2017 that Indian citizens have a fundamental right to privacy in response to the government's argument to the contrary. As a noted internet policy expert Sunil Abraham points [31] out, if what Cambridge Analytica did in the USA pans out in India, it will not be illegal under the country's current laws.