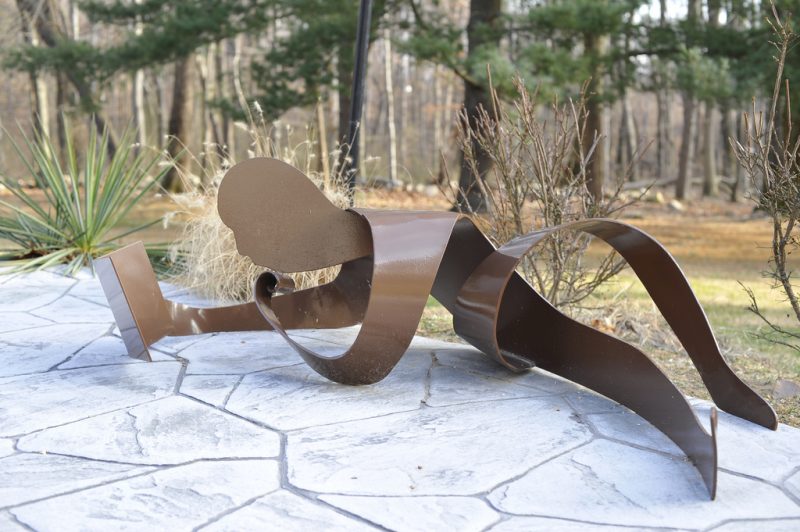 To that end, one useful metric is how readers respond to our stories and translations. So let's take a look at who our readers were and what caught their attention during the week of March 26-April 1, 2018.

Last week, our stories and translations attracted readers from 215 countries! The top 20 countries represented across all of Global Voices’ sites were:

1. A Romanian in the UK: On the Thin Line Between ‘Undesirable Migrant’ and ‘Welcomed Contributor’
2. Netizen Report: Ethiopia Arrests Leading Journalists and Activists in ‘State of Emergency’
3. A Muslim Scholar Seeks to Link Israel and Indonesia Through the Hebrew Language
4. ‘They Beat Me Everyday With an Electric Cable…They Smashed My Head Into the Walls’
5. Highly Trained and Educated, Some Foreign-Born Doctors Still Can’t Practice Medicine in the US