Experience Tokyo's ‘Street of the Day’ With YouTuber Mimei

"Aesthetic is what I aim for." 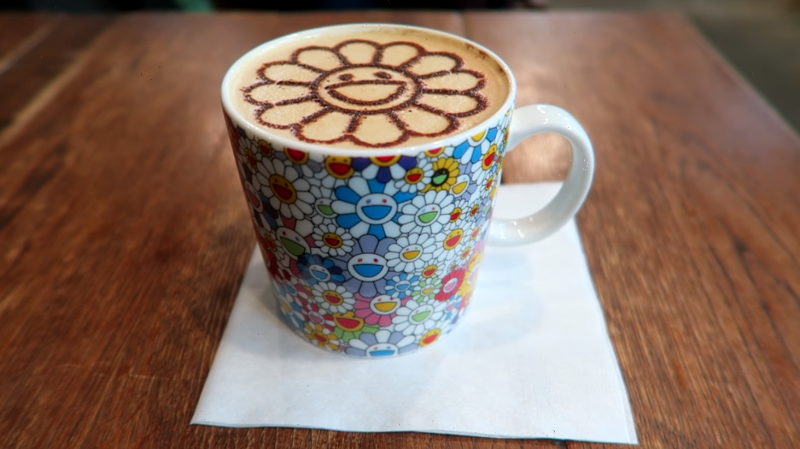 With her energetic, friendly commentary set to vibrant background music, popular Tokyo-based vlogger Mimei shows off the various streets of Japan's most populous city, one day at a time on YouTube, Instagram, Twitter and other social media channels.

Mimei, who hails from Auckland, New Zealand, originally joined the video-sharing site in 2010 after living in Japan for a year, and “Mimei Land” is actually an off-shoot of her which catered to Japanese audiences.

She describes “Mimei Land” as a place to “share my life, my adventures, and my strange discoveries with you”. Mimei's YouTube channel currently has over 162,000 subscribers, and has amassed over 14 million views since it was created in August 2011.

Fans of the channel, who Mimei lovingly refers to as “Pineapples”, are treated to videos that show off the many sides of Tokyo, from the backstreets of the city, to the Kagurazaka Shopping District, and to the world famous Shibuya crossing. Almost every video begins with the “Japanese Street of the Day”, and features bustling streets from various locations around Tokyo. Learn more about Mimei in her video introduction.

ok, i will let it go after this last picture ? can't wait to see the cherry blossoms again next year ✨

In addition to exploring the hidden treasures of Tokyo, Mimei Land features videos exploring other places of interest within Japan, including Himeji Castle and the famous deer of Nara.

The channel also features footage all about her travels to other countries, including South Korea and Germany.

spent the day at Himeji with my best friend in the world yesterday ?? 昨日友人と一緒に姫路城に行ってきた☺️

Mimei's personal interests add charm to the videos, with topics ranging from vegan eateries in Tokyo, trying out weird gashapon (capsule toy) vending machines, and taste-testing the latest featured drinks at Starbucks Japan.  The excitement of documenting her adventures in Tokyo is balanced with small vlogs featuring her husband, fellow Japan Youtuber PDR-san, and their three cats.

Each video is crafted with stylish shots of various areas of Tokyo, coupled with catchy electronic music, all of which stem from Mimei's love of photography and editing videos. 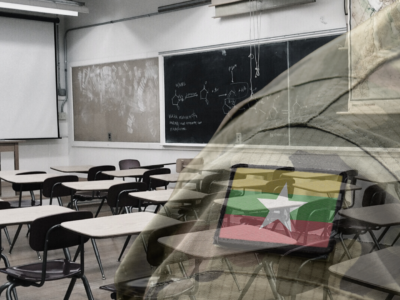