Black In Tokyo: a Documentary About Life in Japan 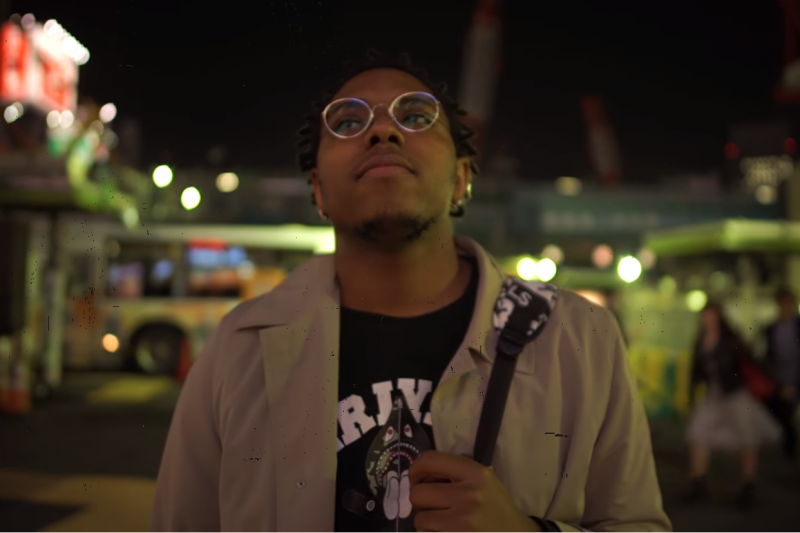 A short documentary from 2017 takes a look at the lives of black residents in Tokyo. Directed by Nigerian-American artist Amarachi Nwosu, the film follows five subjects, with origins ranging from West Africa to the U.S., narrating the different cultural challenges and opportunities of living in Tokyo, Japan. The subjects of the documentary include the owner of a barbershop, an artist, a DJ and a member of the U.S. Air Force stationed at a base just outside of Tokyo.

The interviewees talk about why they have decided to live in Tokyo, and what it means to be black in Japan. The documentary is the first instalment of Melanin Unscripted, the first in a series of films by Nwosu aimed at “uncovering the complex identities that are not generally projected in mainstream media.