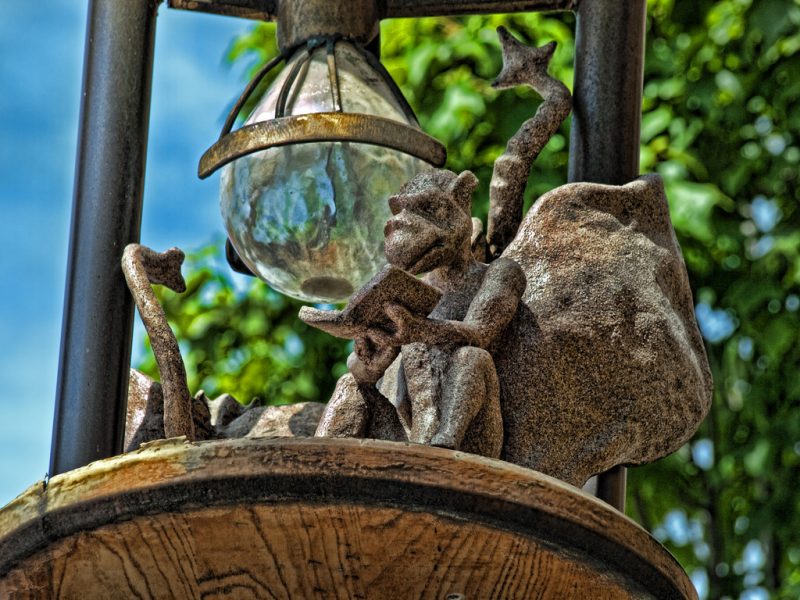 To that end, one useful metric is how readers respond to our stories and translations. So let's take a look at who our readers were and what caught their attention during the week of February 19-25, 2018.

Last week, our stories and translations attracted readers from 209 countries! The top 20 countries represented across all of Global Voices’ sites were: