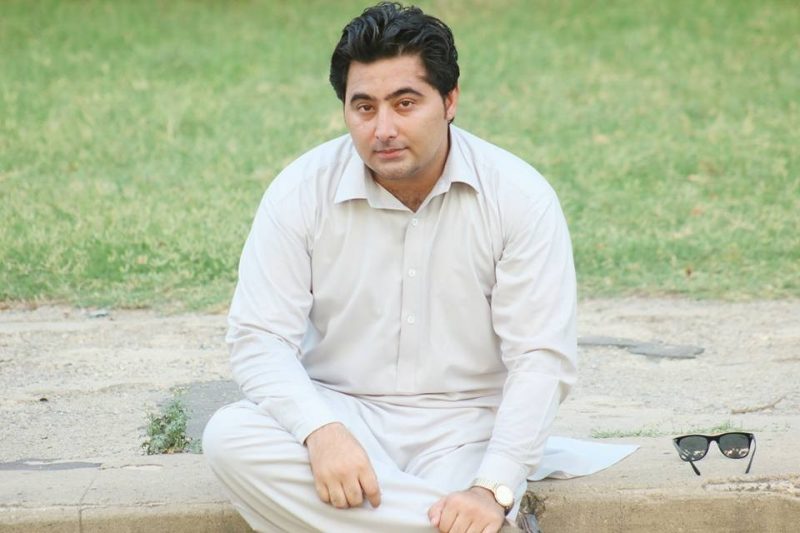 On 13 April 2017, journalism student Mashal Khan was lynched and shot dead at his university by fellow students after he was falsely accused of blasphemy. Around 61 students were arrested for the killing of Khan. On 7 February 2018, a Pakistani court sentenced to death Imran Ali for shooting Khan. Five of the accused received life imprisonment, 25 were convicted of minor offenses, and 26 were acquitted.

After the verdict was announced, many shared their views on social media. It also revived the debate about whether it’s already time to reform the country’s Blasphemy Law.

Who Was Mashal Khan?

Khan was a 23-year old (reported in some media as 25-year old) student of Abdul Wali Khan University in Mardan. He was attacked after a nasty rumor linked him to several Facebook pages that allegedly insulted Islam. He died from gunshot wounds while the police were dealing with the mob. Later, the rumor was found out to be baseless.

Khan’s murder sparked public outrage which helped in pressuring the government to prosecute those involved in killing the student. The campaign used the hashtag #JusticeForMashal.

During the widely publicized trial, which was held in an Anti-Terrorism Court in Haripur, Khan’s family members were given security due to constant threats against them.

The guilty verdict handed out by the court marked the first time that the Pakistani police became successful in moving for the conviction of mob members in a lynching incident.

But Iqbal Khan, the father of the murdered student, told BBC Urdu that his family is still seeking justice because 26 suspects walked free despite their participation in the mob that killed his son.

The father’s lament was shared by blogger Imran Khan who reminded authorities that more than 6 people were obviously involved in killing Mashal Khan.

1 death sentence and 5 life sentences for a lynching that was filmed? Surely there were more than 6 people involved. #JusticeforMashal

Student Syeda Trimzi hopes that this verdict will deter other such incidents:

#JusticeForMashal
In the End it's a Justice ..
May #MashalKhan case will last and No mother will have to lost it's Mashal again pic.twitter.com/6sjPvzKSQy

This was also the message of journalist Meena Gabeena:

Congratulations Pakistan for finally hearing abt some punishments to the people behind heinous crimes… it’s time to now raise the voice and work harder to prevent such cases at the first place instead of making noise for punishments after they happen. #JusticeForMashal

Aitzaz Hassan at Pro Pakistani blog said that the judgment was a step in the right direction, and noted:

We will have to wait and see if any other mobsters will come under the rule of law after the defendants appeal against the current decision.

Heroes’ Welcome for the Acquitted

Meanwhile, lawyer and activist Jibran Nasir tweeted a video of one of the acquitted who proudly admitted his role in the murder and added that he did it for his religion.

Aizaz, another student who was acquitted, got a hero's welcome in Mardan. He was showered with petals and carried on the shoulders of supporters, and he told the cheering crowd in Pashto that anyone who committed blasphemy or spoke against Khatm-e-Nabuwwat (the belief that Prophet Muhammad Peace Be Upon Him was the last prophet) would “meet the same end as Mashal”.

After the release of the verdict, street parties were held by some religious groups calling for the acquittal of all suspects.

After Mashal Khan's murder, political analyst Sohail Khan wrote about the mob mentality and hatred that killed the student:

Killing in the name of religion becomes easy if you are brought up in a particular way. [..] Sectarianism is paraded as a diversity of opinion. Fatwas are delivered as analysis. Calling others kafirs, infidels, atheists (in the popularly misunderstood sense), non-believers, ‘murtads’, enemies of Islam etc is now a trend. With their little knowledge, Wikipedia information, inadequate lives, personal failures, short tempers and long tongues, these hatemongers are all over the place – infecting minds, poisoning hearts, darkening souls. [..]

The incident had rekindled the debate about the role of Islam in state and society of Pakistan in a way not seen before in Pakistan.

The culture of impunity that legitimizes killing merely on the accusation of blasphemy is also to blame. The country’s Blasphemy Law is linked to dozens of killings because of its ‘draconian’ provisions which are easily exploited by some individuals for dubious personal motives.

Among those killed for allegedly committing blasphemy was politician Salman Taseer who was shot dead by his own bodyguard in 2011 for speaking out against the misuse of the law. Taseer's bodyguard, who was executed last year, is revered by many religious hardliners.

In order to prevent false allegations, the Supreme Court asked the Parliament on August 2017 to amend the law by inserting a provision punishing those who make false accusations.

Some believe that the Mashal Khan verdict provides an opportunity to further review the Blasphemy Law and ensure that it’s not used to justify acts of violence against those who belong to minority religions.