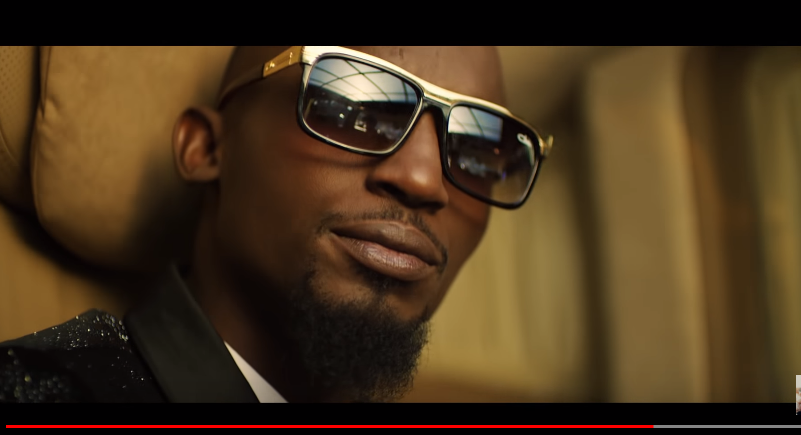 Mowzey Radio, a Ugandan singer whose music was popular across the African continent, died on February 1, 2018, nine days after hitting his head in a bar brawl.

The 33-year-old, whose real name was Moses Ssekibogo Nakintijje and who sometimes went by Moses Radio, left his Kampala suburb home without his bodyguards on January 22, accompanied by one of his producers, Washington Magic, to check on the construction of his new lakeside mansion in Entebbe, Uganda. Later that evening, the two were invited to a pub in Entebbe by a friend, and while there, Mowzey Radio got into a fight that ended with bouncers throwing him to the tiled floor, cracking his skull.

Consequently, the singer fell into coma. He was initially rushed to a local clinic, then later to a larger hospital, where he had head surgery. For a few days, he showed signs of recuperation. However, his health deteriorated and he eventually died.

With his vocal ability and gift for lyrics, Mowzey Radio had won over the hearts of many Ugandans since he rose to fame in 2007. Mowzey Radio performed together with Douglas Mayanja (also known as Weasel Manizo) to form the Goodlyfe Crew and Radio & Weasel, and over the years the pair earned many local and international awards.

‘He always gave me even the little he had’

During the Requiem Mass for Mowzey Radio, Weasel Manizo cried describing the work he and his now deceased musical partner had accomplished together:

My name is Mayanja Douglas Weasel… And Moses Radio has been my brother. We started together with nothing and promised each other heaven and earth. I believe you have been seeing how things have been… We went for the BET Awards, we have won many awards, trotted the whole world but finally my brother has left me. May he rest in peace. I do not have anything else to say. May he rest in peace.

Mowzey Radio's mother, Kasuubo Jane, remembered her son as generous with those he loved:

My son has been everything to me. He always gave me even the little he had. Mowzey Radio always took care of his sisters. However much others knew him as a chaotic man, I knew him as a simple, humble and talented son…. My son paid school fees for one of his sisters until she graduated recently. He had very many friends. I am left with nothing.

People including music stars from all over the continent and the world have expressed their grief over his death and paid tribute to his contribution to the African music industry.

Ugandan TV host Douglas Lwanga could not hold back the tears following the news:

Nigerian artist and international music sensation Wizkid also tweeted in memory of Mowzey Radio; he had collaborated with Radio & Weasel on a song called “Don't Cry” a few years ago:

My heart goes out to the entire Ssekibogo family and Ugandan music lovers and Fans? Just heard about the passing of Mowzey Radio? R.I.P. Bro. You were a Man of great Talent and you will be missed.☹️??R.I.P. #RipRadio #MowzeyRadio pic.twitter.com/oqZhXVq6uy

Uganda's President Yoweri Museveni made a financial contribution of about $9,000 for Mowzey Radio's hospital bills and also footed the costs of his burial. Mowzey had been part of the team that made an all star song titled “Tubonga Naawe” (youthful Luganda slang which translates to “We conquer with you”) to campaign for the president's re-election in 2016.

On Facebook, musician-turned-member of parliament Robert Kyagulanyi, known as Bobi Wine, could not believe the passing of Mowzey Radio but also commended his short and influential life.

Sleep well my friend, my brother.
It is so sad that you have gone when your family, friends, the music industry and your country needed you most. It is very hard to believe. Words cannot express how I feel right now. Very, very sad that we as a generation have lost you. We shall always celebrate your short but very influencial life. One day we shall find you there. May the Lord receive your good soul in eternal glory.
#RestInPower

‘If I give you love will you remember me’

On Instagram, renowned hair stylist and barber Mart barber shared a photo of one of his customers who got the late musician's face designed into the back of his hair:

The last music video that Mowzey Radio released was for a Radio & Weasel song titled “Remember Me” that speaks about a one-night stand which he wishes to follow up on but questions whether the partner will remember him the same way. Given his untimely passing, however, verses like “If I give you love will you remember me” take on a new significance:

Radio & Weasel also recently released a single titled “Mama” in which he praises his mother. The artist is said to have left behind a number of unreleased projects.

Mowzey Radio was laid to rest on February 3, 2018, at his mother's home in Kagga.