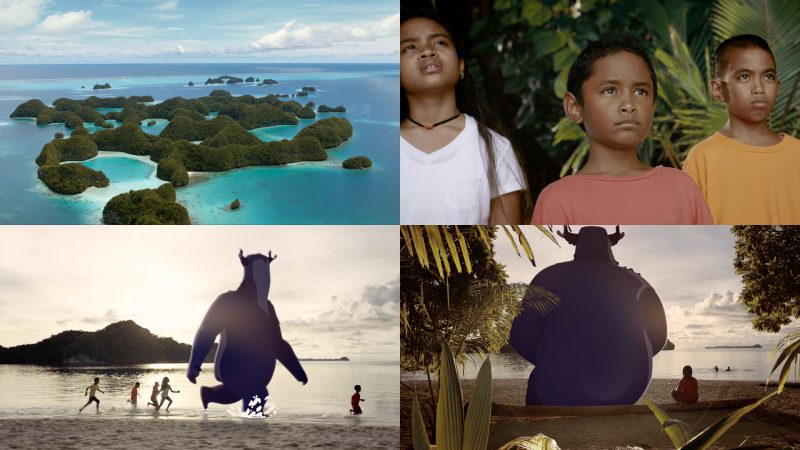 Palau visitors are also shown an inflight video which narrates the story of a giant who was taught by children to respect the environment. Photo from ‘Palau Pledge’ website

In order to promote environment awareness, the government of Palau now requires visitors to sign an eco-pledge on their passports before being granted a visa upon arrival. The program, known as “Palau Pledge”, is reportedly the first immigration-related reform in the world that is intended to protect the environment.

Palau is a small archipelago located in the western side of the Pacific. It has a population of about 20,000, but more than 160,000 tourists visit the island nation each year.

On December 6, 2017, Palau President Tommy Remengesau issued a decree directing immigration officials to use the “Palau Pledge” on visa stamps. The decree cited the negative impact of “unplanned tourism, climate change, and other modern threats” on the environment of the country which compelled the government to design the pledge in the promotion of “conscious tourism”.

Below is the text of the pledge stamped on passports:

Children of Palau, I take this pledge, as your guest, to preserve and protect your beautiful and unique island home. I vow to tread lightly, act kindly and explore mindfully. I shall not take what is not given. I shall not harm what does not harm me. The only footprints I shall leave are those that will wash away. 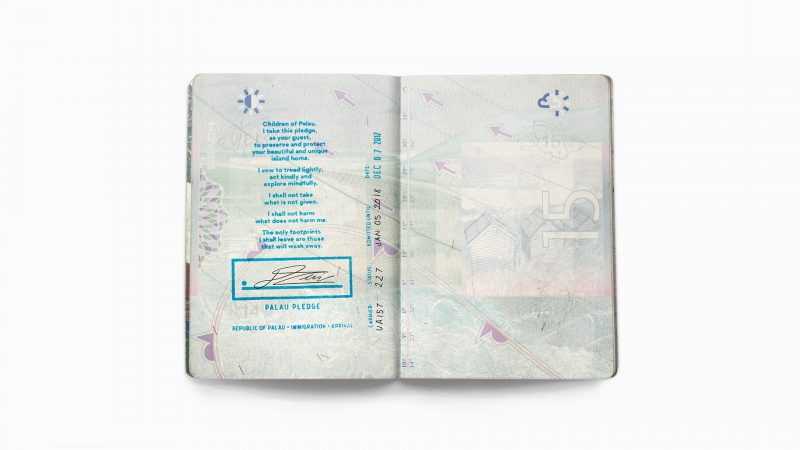 Passport stamp of the ‘Palau Pledge’. Photo from official website of the program

One of those who expressed support to Palau’s program to save the environment was Hollywood actor Leonardo DiCaprio.

Proud to support the #PalauPledge, a new conservation initiative for visitors. Written with the help of Palau’s children, every visitor must pledge to heal & secure the natural environment for future generations. Learn more at https://t.co/UE96LkATZ6. pic.twitter.com/Gxjonhlkx8

Aside from signing the pledge, visitors are also shown an inflight video which tells the story of a “clumsy, careless giant – representative of mass tourism at its worst – who comes to Palau, wreaking environmental damage.” The giant is soon persuaded by Palau children to be mindful about the environment. He is reminded about being careful with his behavior in order not to damage coral reefs, pollute the waters, and insult the local culture.

The “Palau Pledge” was hailed in various news reports as an innovative program. President Remengesau hopes other countries will also adopt a similar initiative. He added that the response of tourists was positive:

We have been monitoring the airport, surveying the feedback from them, and everyone is saying we didn't know that this information or facts were there before.

A Twitter user wanted the program to be sustained by other activities that would create greater impact on the ground:

This is amazing! Yes to the #PalauPledge. I wonder how it will be implemented on the ground though – a pledge is great but is there education alongside it?https://t.co/ZmGLKX0Hs7

The concern is valid as Palau is considering the launch of a new curriculum for students that will “help build eco-awareness in tomorrow’s leaders and conscious business principles within the tourist sector.”

Also, Palau has identified a 500,000-square-kilometre marine sanctuary in which commercial fishing and oil drilling activities are banned.

The “Palau Pledge” is not only for tourists arriving in the country. Internet users can sign the pledge on the program’s website. As of this writing, 18,598 people have virtually signed the pledge, including this author. 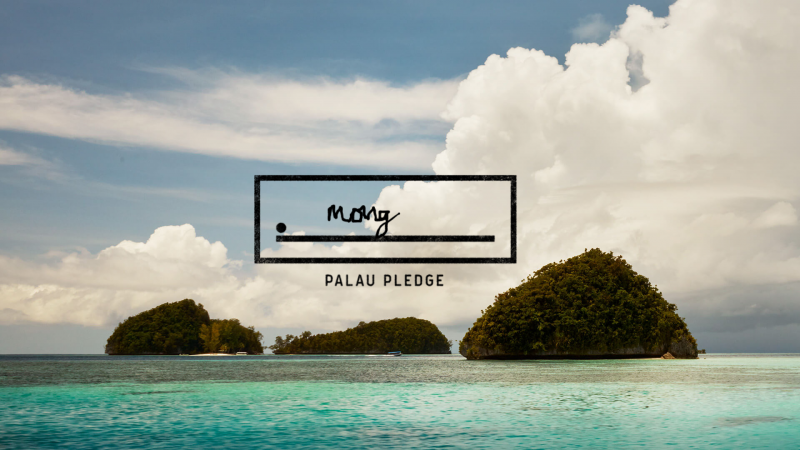