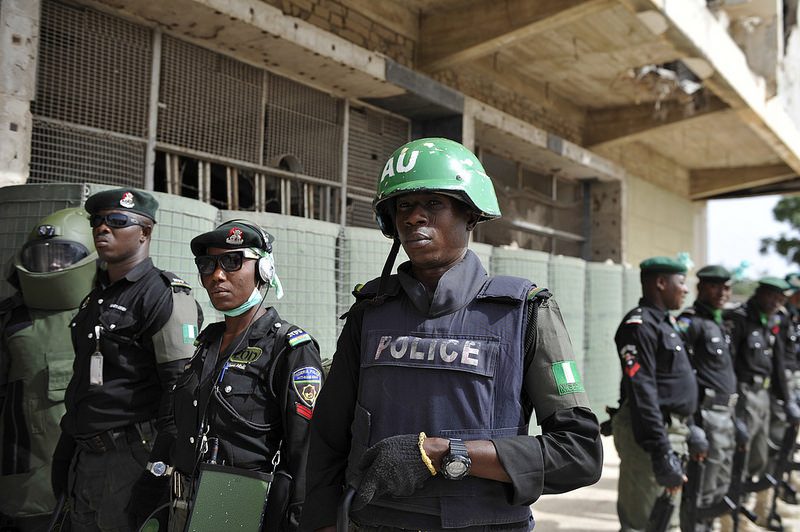 Daniel Elombah is the publisher of elombah.com. According to Premium Times, the Elombahs were arrested at their home in Nnewi, in south eastern Nigeria:

Daniel Elombah was arrested around 4:30 a.m. at his home in Nnewi on New Year’s Day, according to his brother, Paul. He said they gathered from the officers that his brother was detained over a recent article that was deemed critical of the Inspector-General of Police Ibrahim Idris. Mr. Elombah was initially taken to a SARS detention facility in Anambra but was later moved to Abuja around 7:00 a.m., his brother said.

Daniel Elombah told the Committee to Protect Journalists that police cited an article published in Opinion Nigeria as the reason for the arrest. The article, which was published on December 22, 2017 in Opinion Nigeria and was not written by either of the brothers, purported that Nigeria's Inspector General of Police was involved in an “unending baggage of controversy.”

In an interview with the Daily Post, Inspector General Ibrahim Idris deflected direct questions about the reasons for the Elombahs’ arrests, simply saying that “whenever you commit an offence it is our duty to ensure that we respond.”

Daniel Elombah, who resides in the UK but was visiting his family in Nigeria at the time of the arrests, is know for his critical reporting on Boko Haram and President Buhari. 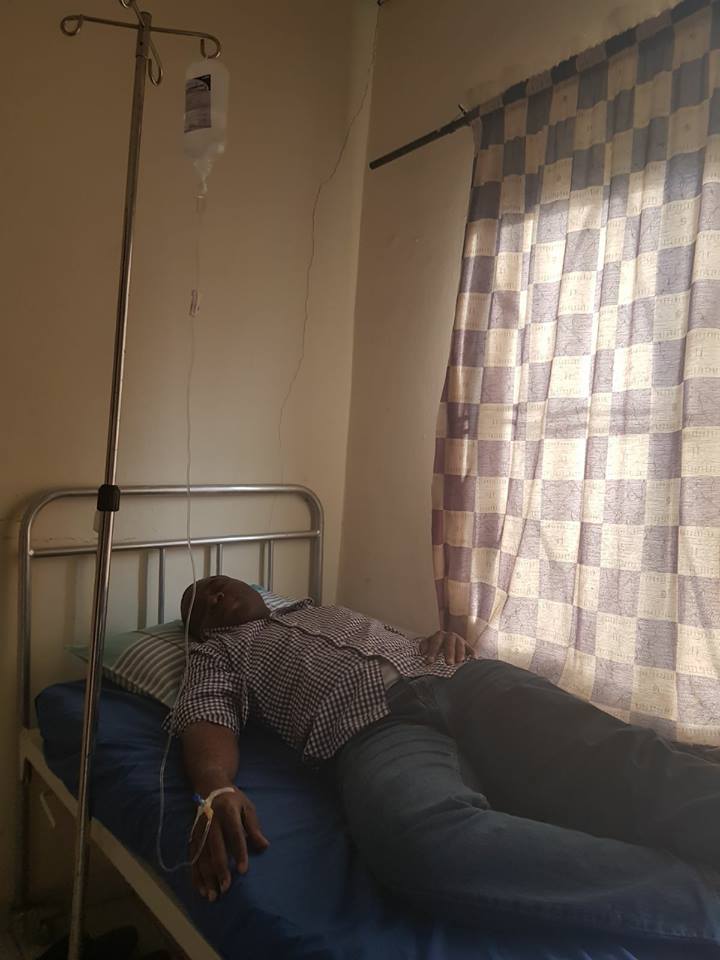 Nigerian journalist Daniel Elombah and his brother, Timothy Elombah, were arrested by the Nigerian police on New Year's Day.

The journalist was released later that day and soon after was hospitalized in Abuja. Though no official explanation was given by Elombah about his hospitalization, it seems the journalist had to receive medical attention after being “handcuffed like a criminal and transported in a bus over a very bad road for 700 miles to Abuja.” During the trip, the Elombah brothers were “assaulted, slapped, punched and beaten” by the Nigerian Police, according to a news report from Vanguard newspaper.

Police have yet to release his brother Timothy. On January 2, 2018, a Magistrate Court sitting in Abuja granted a warrant to extend Timothy's detention. “This would enable us carry out our preliminary investigations before filing criminal charges against him,” said a police spokesperson.

Police have no business raiding a journalist's home and locking him up just because an officer does not like something written in the press. It's not even clear that the man they have detained had anything to do with the article they deem defamatory.

Daniel Elombah has sued Nigeria's Inspector General of Police for violating his fundamental rights in a High Court of the Federal Capital Territory, Abuja. He is requesting 2 billion Naira (about USD $5.5 million) in damages for his unlawful detention.

Similarly, three solicitors based in the United Kingdom have petitioned the British MP, Lyn Brown, the Prime Minister, Theresa May and Foreign Affairs Minister Boris Johnson over the unlawful arrest of Daniel Elombah.