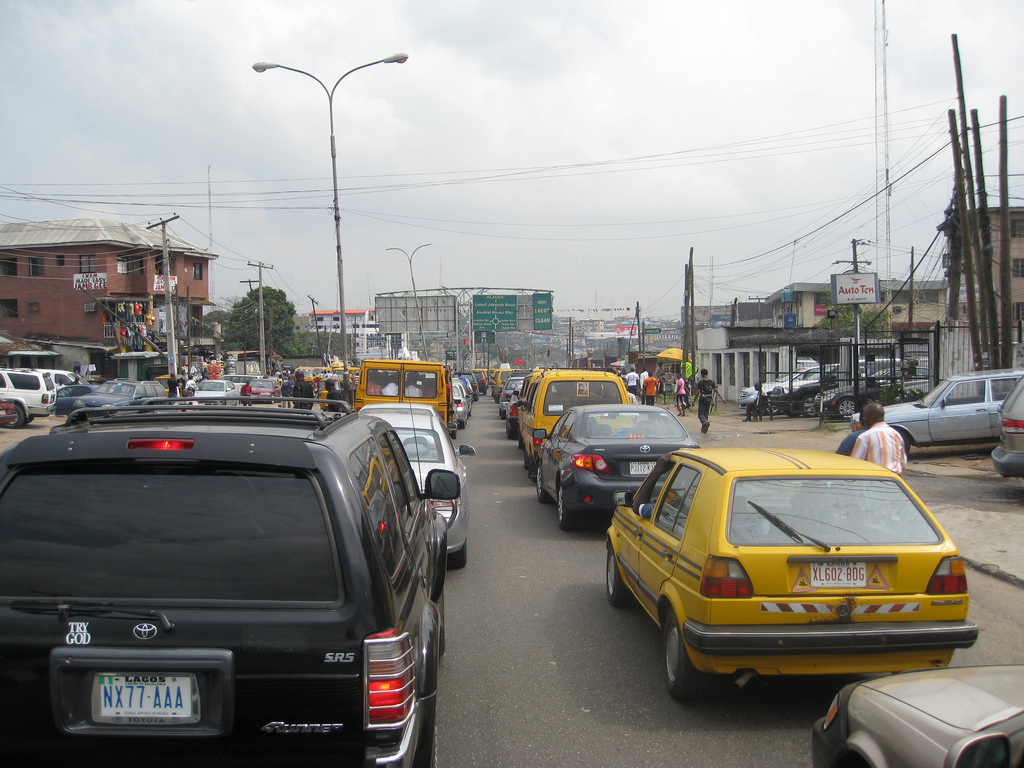 Many Nigerians spent several hours stuck in their vehicles, stranded on the road and unable to commute to their homes for Christmas as Africa’s biggest oil producer faces crippling petroleum shortages.

For some, the travel ordeal stretched into the early hours of December 25 as thousands of drivers lined up at fuelling stations hoping to make it in time for the Christmas celebration. Some transport companies have suspended services for the year, while others have hiked fares by 300%. It is a source of frustration in a country that has a strong tradition of uniting with family for Christmas.

Video published on Twitter by @i_am_Anomeli showed just how long one of the queues stretched in the city of Abuja:

The fuel scarcity being experienced nationwide is regrettable. I sympathize with all Nigerians,on having to endure needless fuel queues. I'm being regularly briefed, especially on the NNPC's interventions to ensure that there is enough petrol available during this period & beyond

But critics were quick to point out that Buhari's message came quickly after one published by Atiku Abubakar, who was the vice president during the previous administration and a potential rival in the upcoming 2019 Nigerian presidential elections:

My heart goes out to everyone struggling to see their friends and families during this season of celebration due to the #fuelscarcity and I am confident that as we unite as a nation we can find a solution to this crisis.

Some theorized the president's statement was prompted by his potential rival's tweet.

OBSERVATION: @MBuhari released a Christmas Message to Nigerians just yesterday without mentioning the raging fuel scarcity. What suddenly changed between then and now?
QUESTION: If @atiku Abubakar had not tweeted about it this morning, would Buhari have spoken about it today?

Amid the crisis, some citizens of Nigeria, a place once ranked most optimistic on earth, have proven they do know how to stay happy. Twitter user Jude had this to share from a fueling station in Lere, a town in one of the northwest states of Nigeria:

The average Nigerian is a happy-go-lucky chap. I'm at this gas station in Lere, and some1 just hollered ‘merry Xmas’ from middle of the queue, brings out a crate of beer from trunk and begins to hand out a can to every1. Na here we go turn up 2day

However, not everyone seems happy. Many are furious, and some resorted to memes (PMB refers to President Buhari):

This is the 3rd fuel scarcity under Buhari in 2 1/2 years. First one was in Sept-December 2015. For 3 months Nigeria suffered but PMB didn't blink. Second one was in April/May 2016 which he cunningly increased fuel from N87 – N145 and now December 2017. Buhari and #fuelscarcity pic.twitter.com/hjw70oeshJ

President @MBuhari doesn't give a damn about #FuelScarcity #EndSARS or whatever else those who elected him are crying about. The same man who understood what fuel queues cost in terms of man-hours a few years ago can't even be bothered to explain why this is happening now!