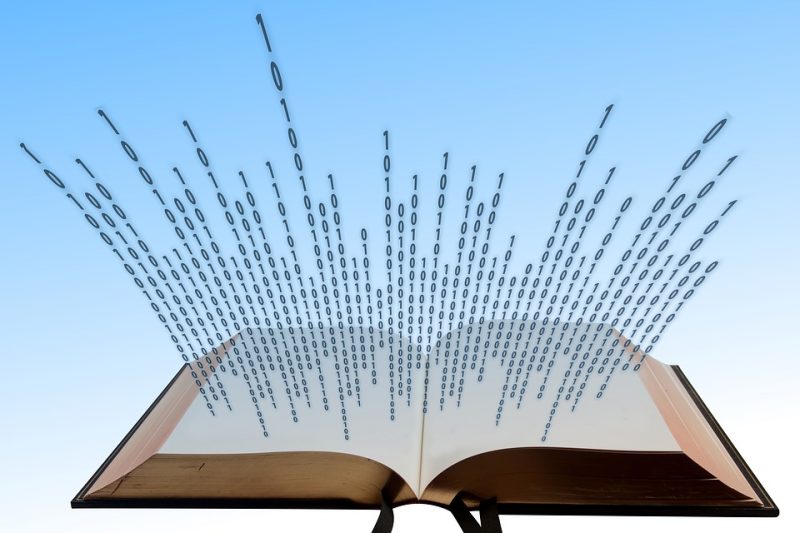 The e-book market is exploding in mainland China. According to official estimates, there were 353 million online literature readers by June 2017 and more than 90 percent of them — nearly 327 million — access literature through their mobile phones. Although the popularity of online literature means emerging authors have an opportunity to showcase their work to a growing audience, for some writers and readers alike, this new publishing model is creating some unforeseen negative effects.

One big indicator of this explosion in online readership has been the market value surge of China Literature, China's biggest online literature platform and a subsidiary of IT giant Tencent. The company's value skyrocketed in the Hong Kong stock market after its initial public offering in November.

The company has a 70 percent share in China's online literature market, with 9.6 million online works — primarily in the fantasy, palace-fighting, tomb-raiding, conspiracy, romance genres — created by 6.4 million writers to serve an average of 192 million monthly users.

Its income not only comes from readers’ content payment, but also from copyrights on the website's most popular works, such as “Legend of Concubine Zhen Huan”, “The Secret of the Grave Robber” and “The Journey of Flower”, which have been adapted into TV dramas.

In China, the copyright of a hot online novel can be sold for millions of yuan because a large fiction fan base can guarantee the popularity of an adapted TV series or a movie. In fact, in recent years, China’s TV and video market have increasingly been dominated by from online novels adaptations.

For example, “The Journey of Flower”, a martial arts fantasy novel published on a literature website, Jinjiang wenxue city, in 2009, has become one of China’s most successful works and later published in book form. The tale, about a god and goddess fated to kill each other who then fall in love in the afterlife, has turned into a franchise that includes a video game, a movie and a hit television series that has become the first drama in China to pass 20 billion views online.

Does this publishing model exploit writers?

Popular writers who release their works on the China Literature platform must sign contracts with the company, stipulating copyright ownership in China Literature's favor and listing a set of “self-censorship” guidelines that must be followed.

The contract writers are paid through a pyramid pay-for-words model which is highly exploitative as the algorithm allocates a higher pay rate per word and varies based on the popularity of the writer. In 2016, China Literature paid nearly RMB 1 billion yuan — approximately US$150 million — for 5.3 million writers in which just over one hundred top authors gained more than 1 million yuan. The average payment was less than two hundred.

At the same time, the payment system does not encourage good quality work because writers tend to churn out large number of words in order to increase their income under the pay-for-words model. Hence, a typical online novel contains one million Chinese characters or more. China Literature's writers published a staggering 41.4 billion words in 2016.

Moreover, writing has become an interactive process with pressure from reader feedback dictating the creative writing process. To woo readers, many writers have to invent bizarre plots as well as update a few thousand characters every day, or readers cancel subscriptions. Many writers have to suspend their publications because they are unable to fulfill their former plot designs or because they can’t stand the pressure of updates.

An online literature writer expressed his anxiety on Twitter:

An industry report conducted by Hu Run Net on top 85 online literature writers summed up a number of characteristics that these Chinese online writers seem to share:

Twitter user @Yolanda_23333, also an online literature writer, points out that the monopoly problem has harmed the literature field:

Now, online literature is highly monopolized and it makes everything difficult. The works are repetitive, too many copycats, problems keep popping up. I don't know how far I can carry on [my career] but I would try hard to do my best in writing and avoid all the taboos. Today I have made up my mind to delete my work “About To Leave” and rewrite it into a long piece. I have added many sub-storylines to enrich the original. Not sure if the readers can accept the changes. I just follow my heart.