It's a small win for the Indonesian LGBT community. 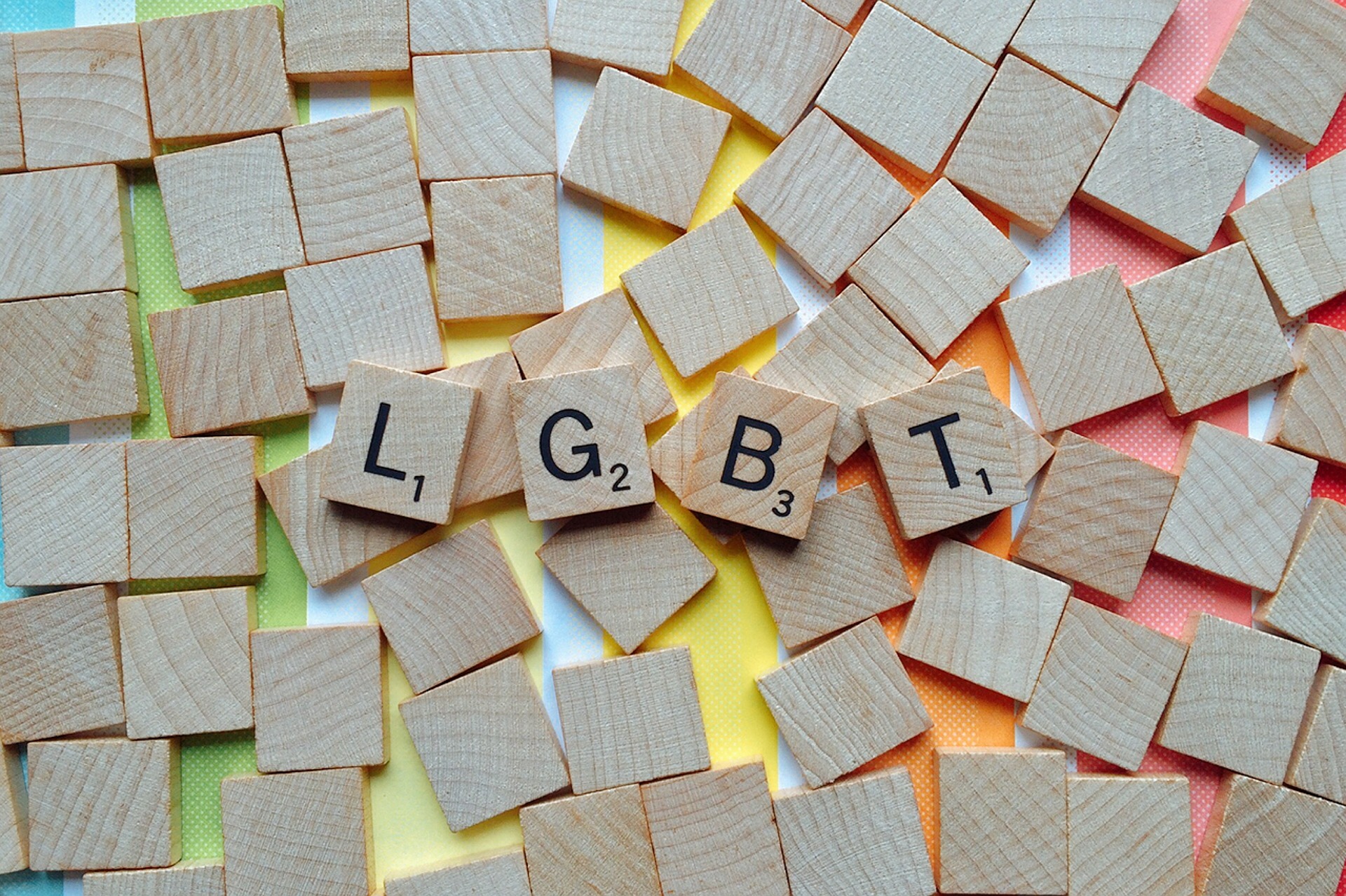 The Indonesian Constitutional Court (Mahkamah Konstitusional or MK) has rejected the petition of an Islamic conservative group to outlaw extramarital and gay sex.

Activists believe the proposal to amend several articles of the Indonesian Criminal Code (KUHP) is aimed at persecuting the lesbian, gay, bisexual and transgender (LGBT) community.

The petition was filed by Love Family Alliance (AILA) which asked the court to make a judicial review of Article 284 (extramarital sex), Article 285 (rape), and Article 292 (pedophilia).

The group wanted the law to consider homosexual sex as rape. It also wanted to include punishment against minors who engaged in prepubescent sex. Basically, the conservative group was demanding to ban all sex outside heterosexual marriage. Same-sex marriage is not currently recognized in Indonesia.

Voting five against four, members of the constitutional court rejected the petition because AILA was proposing the creation of new laws which is not the court's mandate. The majority said the issues raised in the petition should be addressed to the legislative body.

Indonesia, the most populous Muslim-majority nation, has a secular state which advocates a moderate view in interpreting and implementing Islamic teachings. However, Muslim conservatism in recent years has been on the rise. A report by Front Line Defenders warned that LGBT rights advocates are increasingly facing attacks in the country.

AILA is led by Bachtiar Nasir, a radical cleric who successfully led a campaign for the removal of Jakarta Governor Basuki Tjahja Purnama (Ahok) after the latter was accused of disrespecting Islam. Jakarta is the capital of Indonesia.

Nasir is criticized by some activists for preaching hate against minority groups in Indonesia, including the LGBT community. Last year, he was linked to a money laundering case involving the militant group ISIS, but this was not conclusively proven by the police.

Some Twitter users acknowledged the decision of the court as a win for LGBT rights:

Thank you the five Supreme Court justices who thwarted another effort to persecute Indonesia's LGBT people. Our fight for equality is not over, but for today #lovewins. pic.twitter.com/3r8vMUvMZz

Lgbt is NOT a crime. Indonesia, you're doing amazing sweetie! ?

I don't support LGBT, but I don't think Indonesia should criminalize it. And I'm glad for your win. It's privacy matter, just like my opinion. Congrats!

Other news, They finally says NO on criminalize lgbt and any sexual relationship outside marriage. 5 out of 9 says no. While it’s a relieve but still something worth of your attention to come

Congratulations Indonesia for their great move on decriminalisation LGBT and sex outside marriage! A huge steps for LGBT out there!

But some saw the court's decision as a sin that would only lead to tragic consequences:

Following the MK's decision to legalize LGBT, living together out of marriage, and extramarital sex (zina), Indonesia should brace for disaster thanks to our atrocious leaders. Have fun being rebuked by the Almighty.

On December 15, West and Central Java were jolted by a strong undersea quake. Some conservatives blamed the court's decision favoring the LGBT for causing the disaster. Some Twitter users were quick to refute hate speech:

An earthquake just occurred in Java and Muslim conservatives blame it on the failed effort of criminalizing of LGBT people and those who wish to have sex out of marriage. They used the word “legalizing LGBT” to spread hate.

no guys dont ur teachers told u that gempa is getaran seismik yang terjadi saat pergeseran lempeng bumi? but i guess they dont teach that kind of stuff in bigot school

apparently bigots went like “OMG LGBT caused earthquake”, “DWP [one of Indonesia's biggest dance music festivals] caused earthquake”. No guys, didn't your teachers told you that earthquake is a seismic activity that happens due to shifting earth plates? I guess they don't teach that kind of stuff in bigot school.

To the a-holes who link natural disasters to human actions such as MK's decision on LGBT or DWP, here's the list of earthquakes above 6 on Richter Scales that happened in Indonesia in the past year. Please, ration your stupid statements.

AILA has vowed to continue its mission of upholding what it calls family values in Indonesia. This is a challenge for the LGBT community and other concerned citizens to remain vigilant and to counter the rising tide of conservatism in the Indonesian bureaucracy.