Syrian and Lebanese: On the Conflict of Identities 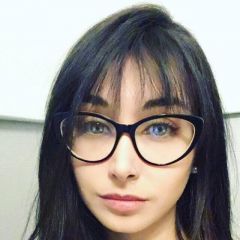 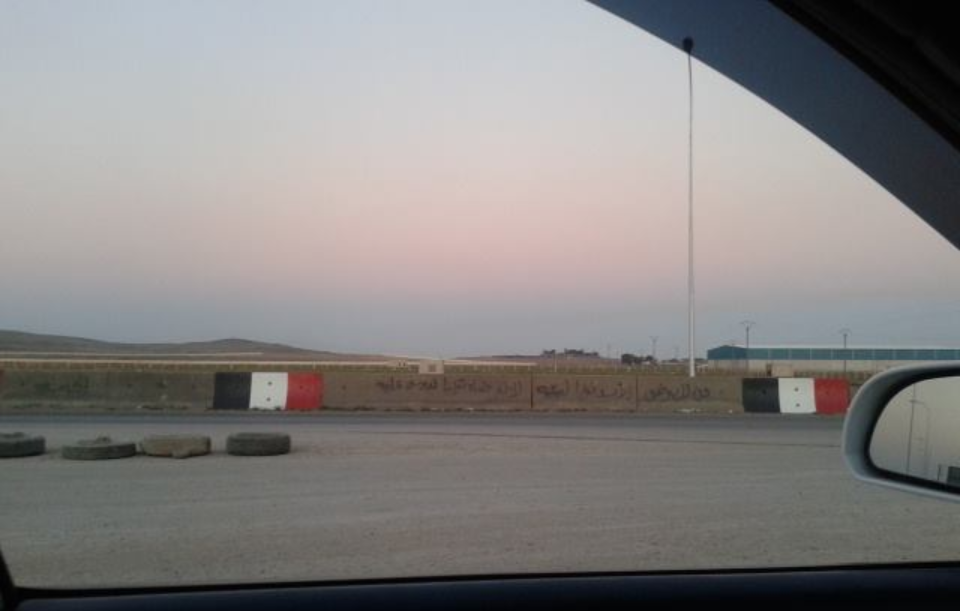 On the Syrian-Lebanese border. Photo taken by the author.

I used to be among the people who write. Now, it seems as if the act of writing is like a country that wants me gone.

I wake up to an icy cold temperature outside. I say hello to the cleaning lady. She is surprised that someone would say hello to her in this fancy building. She does not know that I am a visitor, or that I am a refugee. The sky secretly throws little bits of snow on me, as if I am not supposed to notice.

I get a letter in the mail informing me that my health insurance coverage has ended. The opened letter sits on my bed for days.

What can I do with such news? If I were a smoker, I would have smoked, and I would have stared at this letter and cursed the world as I exhaled the smoke of my “carelessness” in the air. Yet, I do not smoke, so I sit next to the open letter like an idiot while I think of all the cities that export their chaos inside of me.

I think of Beirut. This is my habit, the habit of a Bedouin. For I am a nomadic traveler, but with the heart of a local farmer, which explains this ongoing—and despicable—torment.

I cannot stay in one place for too long. But every time I leave, I miss it as if I knew no other, as if I were born from the womb of their soil and developed from the fruits of their trees.

I was able to bear my sense of exile anywhere; it was not an easy feeling, but it was bearable. This is the strength of truth and logic. I am a true stranger. 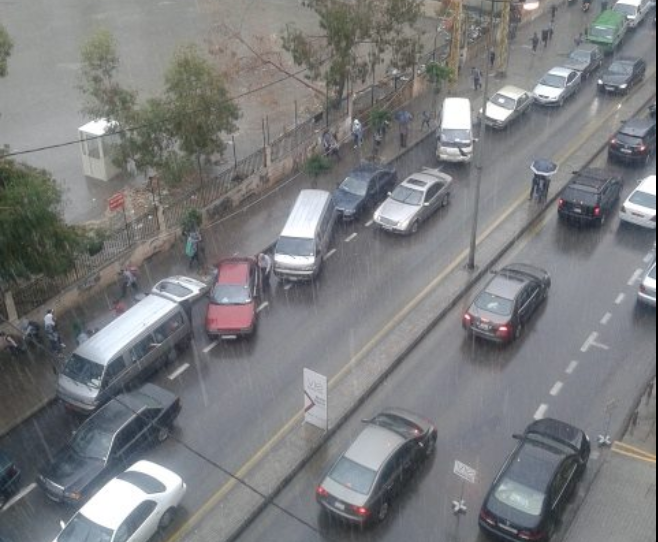 Photo of Beirut. Taken by the author.

But I was not able to bear my sense of exile in Syria. I could not breathe knowing that I am refusing my mother’s womb while it refuses me.

Just like an unborn child needs her mother’s placenta, I wondered how I would be born a healthy citizen if I wasn’t nurtured by my motherland.

We left as weak and disabled children. I left when I was seventeen years old, a premature baby born in the seventh month of pregnancy. I needed a lot of political oxygen, human and gender freedom. I needed a lot of basic food for my intellectual growth.

Every time I felt my Lebanese side, the truth would pinch me.

I do not have any papers despite the fact that the womb that carried me belongs to a woman from the Lebanese mountains. But it is only a womb, a female part that does not count in this part of the world.

Every time I got angry with Lebanon, I would say, “I am grateful that my mother cannot give me her citizenship. I do not want a country that does not want me.”

I would feel sick to my stomach at the end of this sentence.

I used to ask with the innocence of a child: “Does Syria want me? I know that Assad’s Syria does not. Who is Syria?”

“Syrian dog! Syrian thief!” That is how my Lebanese uncle described the young Syrian man who drove me home after going out with him on a Beiruti date.

My Lebanese relatives did not care that I was in the room when they talked about the darker-skinned Syrian workers with vile prejudice, which was followed by dreadful and fake sympathy.

They used to praise my father for treating my mother like an equal, and they did not hide their jealousy of the fact that my father did not cheat on my mother. They used to envy my mother for her husband whenever they complained about the violence their husbands inflicted on them. My father, he who used to bring a glass of water, and listen with all his heart.

My father was not born with particularly dark skin. But he became darker, like everyone else in Syria.

My father was dark-skinned and Syrian. Were they aware of that?

“My wife is my crown.” “My wife has passed, and I swear there is no woman like her in all of Aleppo.” – These are some of the phrases that were said by dark-skinned Syrian men.

I used to ignore the fact that my lighter skin tone helped me in Lebanon. And for some time I used to purposefully speak in a Lebanese dialect, for two reasons:

First, I wanted to assess the level of hatred in a room, although me speaking in that dialect did not save me from all the hateful words directed at my Syrian identity.

Secondly, it was out of fear of being sexually harassed. I used to think that I would more likely to be abducted or raped if people knew I was a Syrian refugee.

But after unleashing my anger at one man who attempted to sexually harass me in a bus, I realized that the possibility of being sexually harassed was not affected by whether I was Lebanese or Syrian, as long as I was a woman.

Being half-Lebanese and half-Syrian is like being a child whose parents are separated, and both of them hate you, because each half of you is a reminder of the other and neither of them is fighting for your custody.

On the contrary, they want to get rid of you in every way they can, and they want you to grow up fast and to live abroad.

I grew up fast, but I still need so much oxygen so my lungs can complete their growth.

I learned one day that inhaling so much oxygen in order to scream freely during an anti-regime protest was mere coincidence.

But in reality I am still in a massive incubator called life, tired and not able to build this body that will carry me into the future, the future for which I was born early.