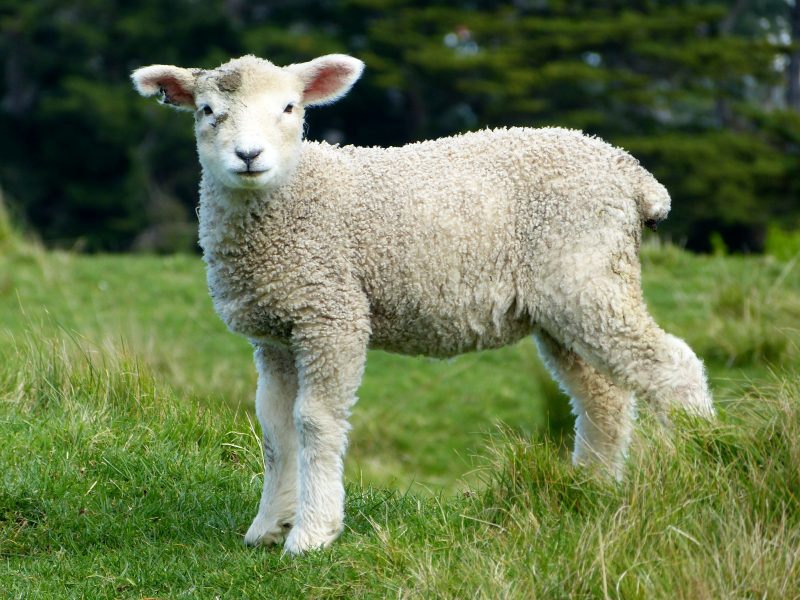 The following is a partner post from EurasiaNet.org written by Nurjamal Djanibekova. Republished with permission.

Local officials and religious leaders in southern Kyrgyzstan ritually sacrificed a sheep this week in the hope of stemming the persistent scourge of car accidents along the country’s highways.

Their ceremony was only partly symbolic. An imam from the town of Toktogul, in the south of the country, said that as local administration officials handed out meat to passing drivers on the road from the capital, Bishkek, to the city of Osh, they pleaded with them to drive more carefully.

“We gave meat to everybody that passed, explaining that the food was from God. We prayed so that everything would be well with these drivers and we urged them to pay attention on the road and to abide by the rules,” the imam, Alipbai Boroshbayev, told EurasiaNet.org.

Boroshbayev said the cost of the exercise was covered by local community leaders and clerics.

The head of the traffic police in the Jalalabad region, Nurlan Sarkarov, said his office supported the initiative.

“Residents and the authorities decided to hold this ceremony according Islamic rites, it was all their idea. They did it on a road that we are responsible for, so the police helped them hand out food to those that stopped and also assisted in giving advice,” Sarkarov said.

Many drivers in Kyrgyzstan engage in cat-and-mouse games with traffic police, driving at excess speeds whenever they can get away with it. Oncoming drivers regularly warn one another when approaching patrol units, so as to avoid being stopped. The combination of speeding, bad roads and sharp bends, particularly on the main south-to-north highway, often prove fatal, however.

Sarkarov said traffic police are often limited in what they can do.

“They are places you just cannot station a patrol, like on sharp corners. But all the rules state you cannot exceed the speed limit in those places. Drivers ignore this, and sometimes at night they even fall asleep at the wheel,” he said.

Traffic police say 695 people died in traffic accidents in Kyrgyzstan in the first 10 months of the year. That represents a drop on the same period in 2016, when 771 people were killed on the roads. Speaking about this year’s figures, police said more than one-third of the fatalities were the result of speeding.