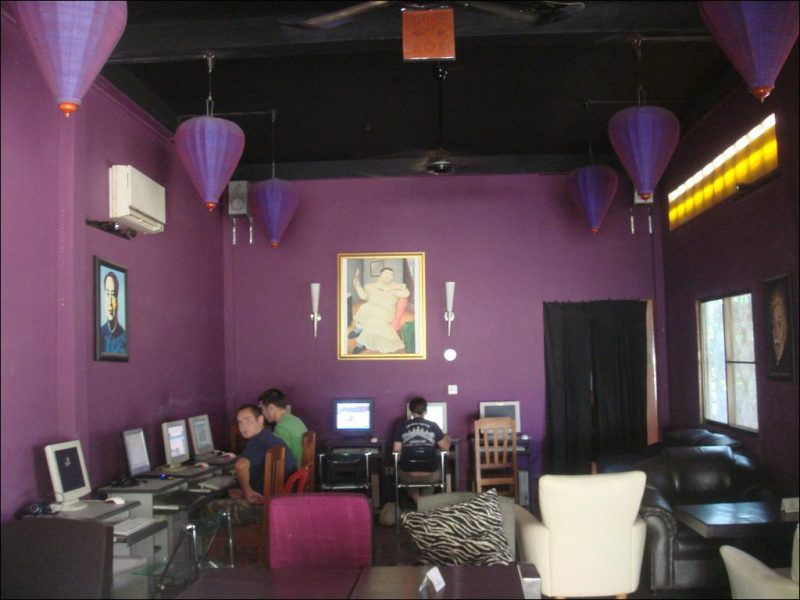 On October 19, 2017, Facebook began testing a new system for its newsfeed in Sri Lanka, Bolivia, Slovakia, Serbia, Guatemala and Cambodia.

In the experiment, Facebook users only see posts from their friends (alongside sponsored content) in their regular News Feed. Updates from news outlets, NGOs, political parties and other groups that they follow on Facebook will not appear unless they click a new button, named “Explore Feed”.

This experiment has drastically reduced the number of visitors and engagements of Facebook pages, especially the online activity of small businesses, non-government organizations, and political groups that cannot afford to pay for content promotion.

Adam Mosseri, head of Facebook’s News Feed, explained why the company is conducting this experiment, which is expected to last for several months:

We always listen to our community about ways we might improve News Feed. People tell us they want an easier way to see posts from friends and family. We are testing having one dedicated space for people to keep up with their friends and family, and another separate space, called Explore, with posts from pages.

The goal of this test is to understand if people prefer to have separate places for personal and public content. We will hear what people say about the experience to understand if it’s an idea worth pursuing any further.

In Cambodia, the experiment appears to have generated major losses of traffic for several Facebook pages belonging to news outlets, online stores, NGOs, and political parties. According to news reports, Facebook pages in Cambodia recorded losing up to 60 percent of visitors and engagements after the launch of the “Explore Feed” button.

Facebook’s experiment comes at a tense time in Cambodia, with the country's ruling party facing accusations of silencing the opposition, independent media, and NGOs ahead of the 2018 general elections. The sudden disappearance of posts from independent news sources and opposition parties in Cambodians’ Facebook News Feeds has exacerbated the problem.

Cambodia has almost five million Facebook users out of a total population of 15 million. In a survey conducted in 2016, it was revealed that most Cambodians are now getting their news from Facebook.

By slicing news out of people’s feeds and sending it to a content graveyard where stories are buried, Facebook has cut off a source of information for millions of Cambodians. With a pivotal election rapidly approaching, it’s a worrying time for such an experiment.

The big international NGOs just gained another advantage in the battle for awareness and funds. They already have the money to spend substantial amounts promoting posts on Facebook; now they’ll be even more prominent in newsfeeds. Not so for smaller NGOs.

I think the majority of Cambodians may not notice this tweak. What matters is that they still see that Facebook is working and feeding them the content they want to consume. If the social networking site were having a one-hour downtime, the public will get angry much more than this introduction of the Explore Feed.

But even if this is the case, Facebook’s experiment deprived many people of information by making it difficult for groups with limited resources to boost their content on the popular social media platform.

The experiment could also undermine the social media initiatives of NGOs, independent media, and the political opposition. These groups have been relying on Facebook in recent years to counter the propaganda machinery of the ruling party which has been in power for more than three decades.

Facebook has yet to release a statement about the result of its experiment.