One Nation, One Tax: The Impact of India's Goods and Services Tax 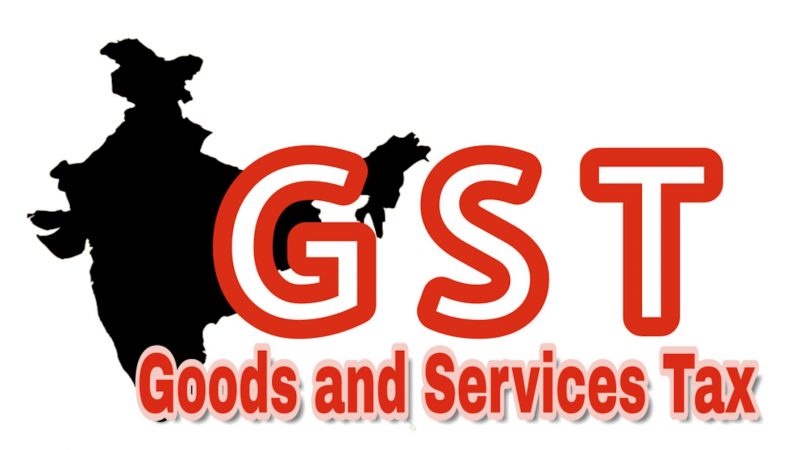 The Goods and Services Tax (GST) launched in India on 1 July is a new indirect tax structure which removes the cascading of several taxes on goods and services levied by the central government as well as individual states.

The aim of GST is to facilitate easy compliance, uniformity of tax rates and structures, easy administration, revenue efficiency in order to boost domestic production. But the GST has triggered massive protests and criticism throughout India among small businesses and trade groups.

Each producer in a supply chain now needs to show invoices of its produce to claim input tax credits. This registers the entire supply chain through a self-policing mechanism. The new structure has raised a lot of questions in terms of roll out. The opposition was quick to criticize the government for the ‘mess’ of its ‘hasty’ roll out. Public opinion is also divided.

I guess India will have a true #GST , One Nation One Tax only in 2019, as assured by @OfficeOfRG . Till then, it's a rough ride.

Over 160 countries have adopted some form of GST, a notable exception being the USA. However, in a country where the informal sector accounts for at least for one-third of the gross domestic product (GDP), and four-fifths of employment (UNCTAD 2017), GST is expected to come at a cost, especially when it follows the dramatic demonetization of 86% of circulating cash in November 2016.

While macroeconomic indicators show factory activity in July slowing down to the lowest levels in nine years, and a further slowdown in exports because of the GST, damage to the informal sector is much more difficult to measure.

The first line of criticism relates to the rate structure set by the GST Council, a newly formed council chaired by the union finance minister and finance ministers of all 29 states of India as members.

Goods and services in India currently have five tax rates: 0%, 5%, 12%, 18%, and 28%. Additionally, there are special rates of 0.25% for uncut diamond and 3% for gold, silver, and processed diamond. This does not include GST-exempted goods such as alcohol, petroleum, electricity, healthcare, education, land, and real estate as well as cesses on goods in the 28% rate in order to compensate states for losses in tax revenue.

In a report in December 2015 by a committee headed by Arvind Subramanian, Chief Economic Advisor, it warned that the “broader the scope of exemptions, the less effective GST will be.”

Veerappa Moily, an opposition member of the Upper House of Parliament, amusingly summed up critics’ questions about the logic of new rates:

‘High quality’ of debate in Parliament about the GST!
Is Kit Kat a chocolate or biscuit? asks Veerappa Moily.https://t.co/WUrCkOvycl

Actor Kalki Koechlin was the face of a campaign against the 12% GST on sanitary napkins.

From small vendors in Jaipur, Rajasthan, to tourism in Kerala, apple growers in the hills of Himachal Pradesh, to ragpickers in New Delhi, and small businesses in the Northeast, a high proportion of those in micro, small and medium enterprise sectors have been adversely affected by GST. Handlooms, the lifeline of over 2.7 million households, is also being taxed for the first time in independent India.

Protests have been held throughout the country especially by textile traders in the cities of Ahmedabad and Surat, Gujarat, Prime Minister Narendra Modi's home state.

Massive protests of textile sector in Surat are continuing since the introduction of #GST
Protesters are demanding #RollbackGST on textiles pic.twitter.com/m2kfYOqsYd

Snags and glitches in the GST network

GST Network (GSTN), the massive technological backbone responsible for the GST rollout, has also been under scrutiny. A week before the GST launch on 1 July, doubts rose over the progress made in the software.

Following several software glitches after the launch, government officials blamed Infosys, the IT services giant that runs GST's backend, for the hiccups. The company had been under fire for the acrimonious exit of its CEO, Vishal Sikka. They then brought back co-founder Nandan Nilekani as non-executive chairperson of the board, who is also the brainchild of the GSTN, Infosys co-founder, and architect of Aadhaar (Unique Identity Number), another controversial scheme.

Ajay Bhushan Pandey, CEO of Unique Identity Authority of India (UIDAI), the Aadhaar-issuing authority, has also been roped in as interim-chairperson of GSTN. Serious conflicts of interest surrounding the ownership of GSTN, the decision-making within the GST Council, and the auditing of GSTN infrastructure and data also cause for concern, though getting relatively less attention.

Following the protests and criticism, Revenue Secretary Hasmukh Adhia stated the need for a ‘rejig’ of the tax structure to cut the burden on small businesses. The GST Council is expected to meet again on 10 November to discuss rate changes. A reported 30 billion USD in working capital has been locked up due to the lack of clarity in tax refund rules.

In an op-ed, former Finance Minister P. Chidambaram writes on the flip-flops by the government on GST:

For now, the Prime Minister has assured more relief measures to be determined at the upcoming GST meeting.