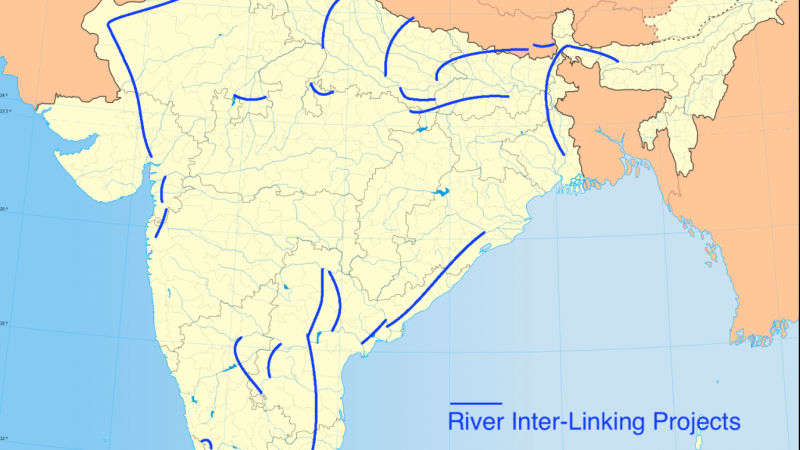 On 22 October, police in the southeastern Indian state of Tamil Nadu charged Indian educator, researcher, and activist T. Jayaraman for comments allegedly made in his recently published book. Police in Mayiladuthurai — a town in Tamil Nadu — offcially accused Jayaraman of speaking against national sovereignty and integration, an act punishable under the Indian Penal Code Section 153B (1)(b).

Jayaraman is a professor at the Tata Institute of Social Sciences in Mumbai and a researcher in climate policy. He is also known for his activism in stopping a coal bed methane (CBM) gas project in Tamil Nadu.

Last July, Jayaraman was also arrested — along with eight others — for participating in protests against the Indian multinational, Oil and Natural Gas Corporation, and its oil extraction in Kathiramangalam in Tamil Nadu. For the 42 days he was detained at the Tiruchirappalli Central Prison, Jayaraman penned the 48-page booklet at the center of the current conflict.

The booklet titled, “Nathigalai Inaippum Aarugalai Pidungi Virkkum India” (Interlinking of Rivers and India Snatching and Selling Its Rivers), was released the same day Jayaraman was charged, and allegedly addresses concerns about the possibility that the River Inter-Linking project would lead to corporate control of public water sources.

The Indian Rivers Inter-link is a large-scale civil engineering project that aims to connect 37 Himalayan and peninsular rivers. The idea is that the water-surplus rivers will be contained with dams, and the excess water will be diverted by a network of reservoirs and canals to rivers that need more water flow. This project is aimed at reducing persistent floods in some parts of the country and water shortages in others. However, ecologists and environmentalists have warned that the project is imprudent, dangerous and a disaster in waiting. More than half a million people are likely to be displaced in the process, and a lot of cultivable lands will be destroyed.

According to Jayaraman, the project is not only imprudent, but could also lead to corporate control of public water sources:

Jayaraman claimed that the charges are baseless and the book is not against national unity. He also asked:

This is sad! Have people lost their right to critique govt plans such as this, finally?https://t.co/jfC3IxgrFs

Can anybody make me understand how opposing govts policies become sedition?

This. Is. Despicable. Debate cannot be stifled; dissent must not be silenced. The law must not be misused. https://t.co/U6tikIeN4Q

In the past, the Tamil Nadu government has used sedition laws to target anti-nuclear protestors. In December 2011, more than 6,000 protestors from fishing villages of Idinthakarai and Kudankulam were charged under Section 121 (waging war against the government) and Section 124A (sedition) of the Indian Penal Code for their protests against the Kudankulam Nuclear Power Plant. In 2016, sedition charges were also filed against Amnesty International India, on the grounds that certain slogans used in one of their events were insulting to India.

Sedition case for writing against river linking! This is a most financially, socially, environmentally disastrous idea.

Outrageous. The Tamil Nadu Police is a law unto itself. In 2012 they filed 8000 sedition cases for a single protest. https://t.co/G4SwVsRU3s pic.twitter.com/mpvJaYUOeB

It remains to be seen whether the case against Professor Jayaraman will hold up. In the case of Kedarnath vs the State of Bihar (1962), the Indian Supreme court outlines the limits of a citizens right to criticize government:

A citizen has the right to write or speak anything about the government or its measures, by way of criticism or comment so long that it does not incite people to do violence against the government established by law or with the intention of disrupting public order.