Tonga Government Accused of Controlling State Media Ahead of Elections 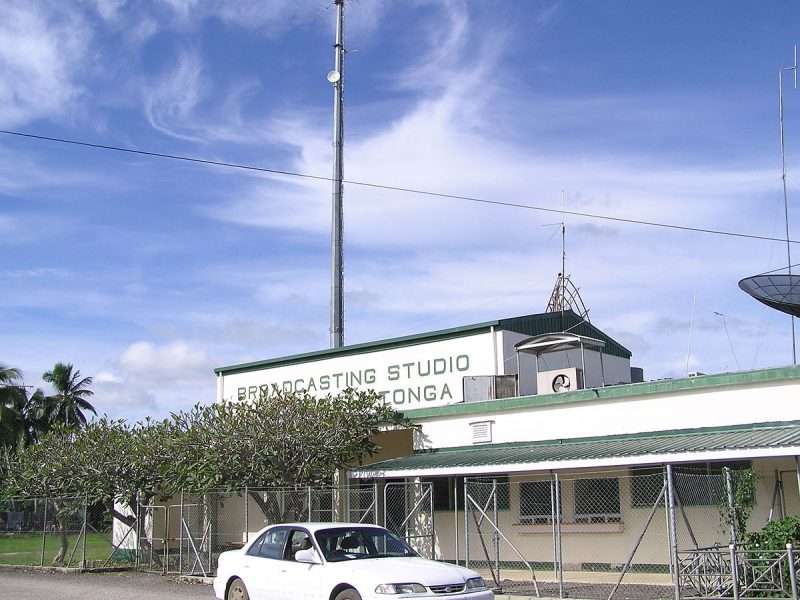 A shakeup at the Tonga Broadcasting Commission (TBC) prompted speculations that the Tongan government has taken more control over the state-funded media. News editor Laumanu Petelo and news manager Viola Ulakai were suddenly transferred to the sales and marketing department. Both clashed with Prime Minister Akilisi Pohiva when the latter accused the TBC of being an enemy of the government.

The prime minister insisted that the TBC should be supporting government programs, issuing a warning that he could order its privatization or shut down the network.

Newly-designated TBC board chairman Tu'i Uata ordered the transfer of the network’s two senior editors. But Uata clarified that TBC's financial losses were the reason why he removed the editors. He added that TBC could face bankruptcy in two months if restructuring did not happen.

But Petelo and Ulakai's lawyer insists that the newsroom shakeup was part of the government’s plan to control the TBC a few weeks before the general elections scheduled for November 16.

It is quite clear with the beheading of the news service that government is taking full control of the public broadcaster in the lead up to the November 16 general election.

Matangi Tonga Online added that the new leadership of TBC “annihilated its right to function as an honest Public Broadcaster.” It also rejected the argument that TBC should blindly support government policies:

It is a blatant attempt to turn watchdogs into lap dogs.

The rhetoric by government officials, that because the TBC is a Public Enterprise its news coverage “should be pro-government,” is completely off the mark. No genuinely professional journalists will work under such a politically controlled system.

It also reminded the government about TBC's mission as a public broadcaster:

Public broadcasters do not rely on advertising to the same degree as commercial broadcasters. This allows public broadcasters to transmit programs that are not commercially viable to the mass market, such as well-balanced public affairs shows, radio and television documentaries, and educational programmes, that otherwise could not be produced.

Government needs to stop using so-called losses as an excuse to apply punitive changes aimed at gagging newsroom and management in a leading public broadcaster of the region.

Informing the public about what is happening with their own tax dollars is a key role of state broadcasters, who are not faced by the profit-margin pressures of commercial broadcasters.

Pacific media colleagues everywhere are dismayed at this treatment of two women in journalism who have done nothing but be journalists.

Laumanu and Viola are leading Pacific trailblazers in journalism that is unafraid to ask the hard questions, and continues to put the public right to know to the fore. They are passionate about what they do and have faced cultural barriers and stereotypes about women in Pacific newsrooms for decades.

The regional media group noted that Tonga's constitution has a clause upholding free speech. It urged the Tonga government to dialogue with the media to address issues involving unfair reporting and censorship instead of using punitive actions.