Documentary: Lost in the Ruins of Georgia's Soviet-Era Tea Industry 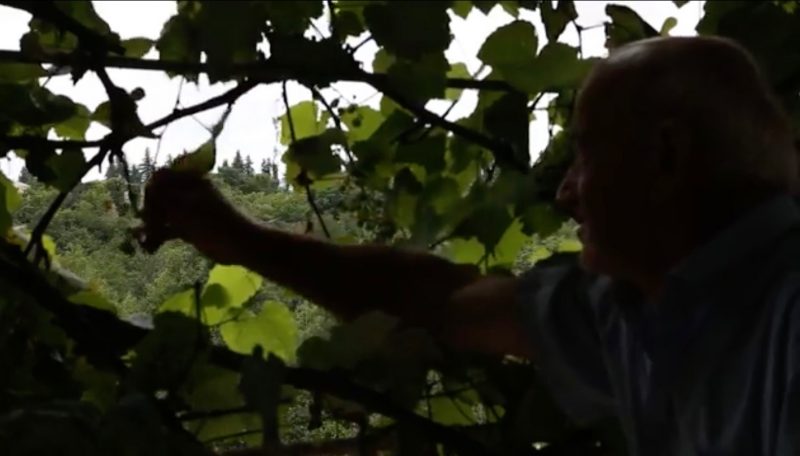 The former director of the Laituri tea factory looks out over the ruins of what was once a thriving plantation. Screenshot from Chai-khana.org documentary.

The following is a version of a partner post originally titled ‘God, Thank You for Tea!’ that first appeared on the website Chai-Khana.org.

In the 1950s Laituri, a village of 2697 residents, buzzed with life. Georgians, Russians, Armenians and Azerbaijanis flocked to the rural centre in western Georgia to work on the tea plantations that used to dot the region during the Soviet Union. The break-up of the USSR sent the production into freefall – families were left without a vital income and Laituri’s kaleidoscope of languages, religions, ethnicities faded and disappeared. Today scores of locals have turned into seasonal migrants who travel to pick tea in neighbouring Turkey’s fields. God, Thank You For Tea tells the story of those whose lives were shaped by these scented tea plantations.