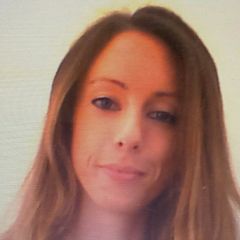 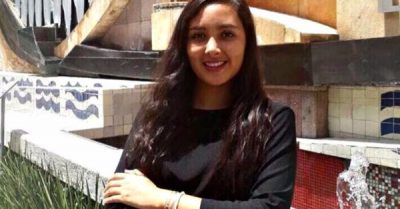 The case of teenager Mara Fernanda Castilla whose life was cut short after taking a taxi ordered via the app Cabify has caused public outrage in Mexico and surrounding countries.

On the night of September 7, Mara Castilla was out having a good time with friends at a nightclub in San Andrés Cholula (in the state of Puebla, eastern Mexico). By the early hours of September 8, when Mara was ready to go home after the party, she ordered a taxi through Cabify but never arrived home.

Several days after her family reported her missing, it was confirmed that Mara's body had been found on a highway in Puebla, wrapped in a sheet and towels bearing the logo of a nearby motel. Shortly before the discovery, the taxi driver in question had already been detained by local authorities. The Governor of Puebla announced the development on Twitter, via a couple of tweets:

With deep sadness I send my condolences to the family of #MaraCastilla. RIP. The alleged perpetrator has been detained and will pay for this crime.

The full weight of the law against the perpetrator of this crime against #MaraCastilla. We will rigorously review the safety standards of @Cabify_Mexico.

Global Voices (GV) has recently reported from Mexico on Uber and Cabify services being flagged by many users for poor quality and the crimes against passengers.

Following the discovery of Castilla's body, which showed signs of sexual violence, demands previously made in Mexico to address gender-based violence against women have resurfaced. During the barrage of #SiMeMatan (#IfTheyKillMe) tweets in May of 2017 — a campaign which aimed to ridicule the double victimization faced by women today — Castilla herself tweeted:

This same Twitter hashtag was revived on social media to remember Castilla and the hundreds of femicide cases in which victims are often blamed:

Behind every woman tweeting #IfTheyKillMe there is an outraged woman hoping that #NotOneMore ends up being killed.

In March 2016, GV reported on gender-based violence in Mexico including the government's “solution” to the problem, further complicating the bureaucratic system. In May of that same year, GV interviewed an expert lawyer on the subject who confirmed that Mexican women have gotten used to “living with this constant impending fear.”

Protest marches against gender-based violence, as well as the inability of authorities to prevent and sanction it, have been held in 11 federal entities in Mexico.

Mara Fernanda Castilla's murder case was also publicized in Peru where the media kept up to speed with developments until it was disclosed that her body had been found.

The activist group Ni una menos Perú: Tocan a una, tocan a todas (Not one less – Peru: They touch one woman, they touch all) streamed the #NiUnaMás protest march on its Facebook page: 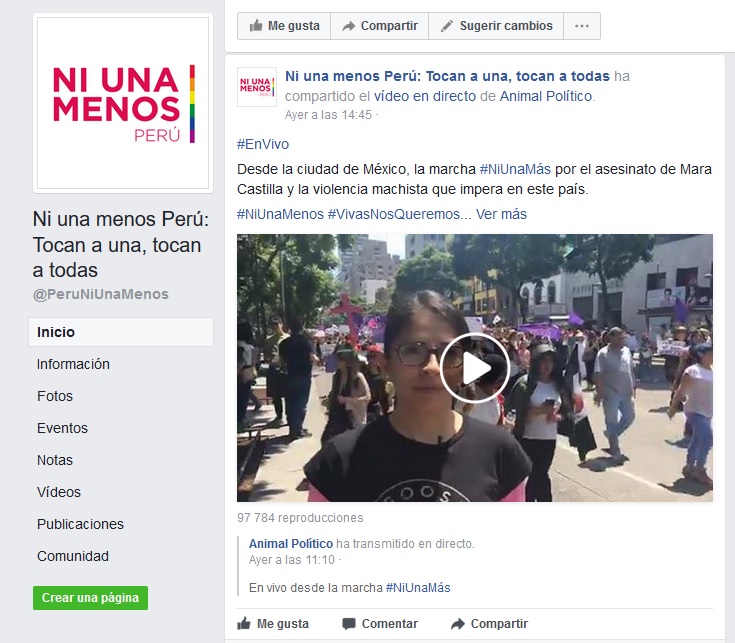 Screenshot of the ‘Ni una menos – Peru’ group Facebook page. The #NiUnaMás protest was held in Mexico City on 17 September 2017.

The case also appeared in daily newspapers in Colombia, Argentina, Brazil and Chile, and even the United Nations condemned femicide via Castilla's case via ONU Mujeres México (UNO Women Mexico):

Through the work of activist groups such as Ni Una Menos Peru and social media campaigns, pressure is mounting to tackle gender-based discrimination and challenge the underlying apathy toward these horrific crimes against women.