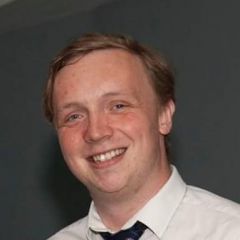 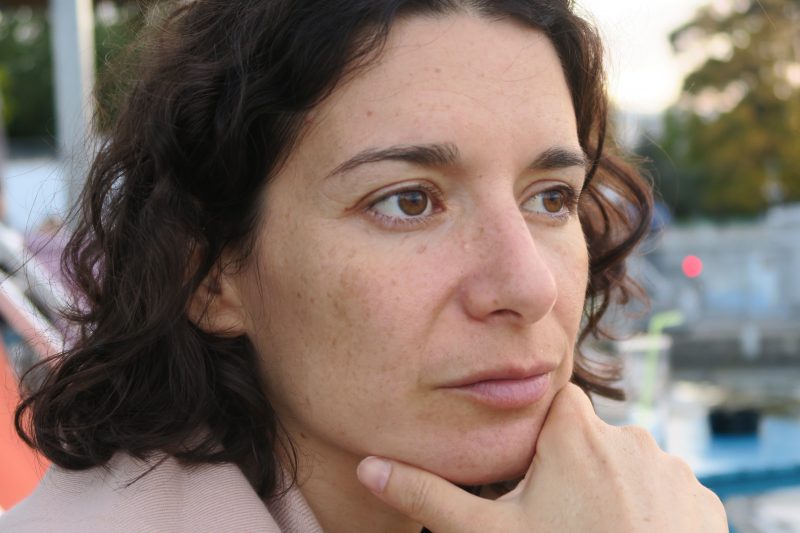 As a legal professional, is it possible to reflect on the ways in which court decisions affect populations who have lived together — and continue to live together — after a conflict? How can this awareness of complex social situations influence national and international law? These are just a few of the many questions addressed in current efforts to adapt and evolve the law, specifically, with the introduction of transitional justice, or “judicial and non-judicial measures implemented in order to redress legacies of human rights abuses”.

With this in mind, Yaël Vias Gvirsman founded the International Criminal and Humanitarian Law Clinic — the first of its kind in Israel. The country, which was referred to as an ‘occupying power’ by UNESCO, is at the very least, a territory plagued by conflict. Gvirsman seeks to lend her honed expertise to the international development of transitional justice. Here is our exclusive interview with a woman who isn't afraid to clash with the norm in order to create a better world.

Global Voices (GV): You have founded the first legal clinic in Israel for international humanitarian law. When and why did you do this?

Yaël Vias Gvirsman (YVG): The International Criminal and Humanitarian Law Clinic is based in The Interdisciplinary Center Herzliya (IDC) north of Tel Aviv, Israel. I founded it in 2014, after returning from The Hague where I worked as a lawyer for the ICC's (International Criminal Court) defense teams. I witnessed a distinct lack of Israeli lawyers there, despite prevalent specialisations in my country in international humanitarian law, conflict law and occupation law. There is extensive legal precedent for the application of international humanitarian law in Israel and, as such, it is important to provide future Israeli lawyers the apolitical and non-partisan judicial tools to be successful. This is a challenge in and of itself. We have to go further than political speeches and reports in the media in order to hone their critical minds. They must ask themselves: what is the law? What are the challenges in pursuing the law? What is certain and what is uncertain?

GV: How does the clinic work?

YVG: We have a weekly core curriculum throughout the year-long program in international criminal law, which focuses on international humanitarian law and transitional justice — the latter being a new project the clinic took on last year. We reflect comparatively on the potential effects that legal and non-legal mechanisms, both international or national, can have on conflict. We also analyze foreign conflicts so that we might discern what information could be useful for our conflict.

GV: Can you give us an example of these ‘foreign conflicts'?

YVG: We start by defining the principles, studying the classic examples of Argentina, South Africa etc. We reflect on how these societies have looked to the past in order to take a step forward. How have they left vengeance and blame behind? It is true that injustice exists, that doesn't mean that we don't see it, but instead we look at it in a constructive way. We do this to offer future generations an alternative.

GV: So the clinic is both a judicial and societal project?

YVG: With regards to transitional justice, [which includes all measures that go towards correcting human rights abuses], we teach our lawyers about the potential effects of their future actions. If the lawyer then finds themselves in a court like the ICC, they will have a better understanding of the affected population. The involved parties live in a territory that was given to them before any ICC action, and will remain there long afterwards. As such, they must be able to continue living together after a resolution.

The practical aspect is that we don't just run a course; It's still a legal clinic. Our students are divided into small groups of between 2 and 4. These groups work with external non academic parties, or practitioners, such as subsidiaries of the ICC, like the International Criminal Court for former Yugoslavia (ICTY) and the Extraordinary Chambers in the Courts of Cambodia (ECCC). These groups could also work with interstate entities like the Internacional Committee of the Red Cross (ICRC) — who are one of our most important partners — or other governmental practitioners, like independent lawyers and NGOs, or, finally, civilians and victims. Our students need to be exposed as much as possible to the diverse array of practitioners that exist.

GV: In what way are they exposed?

YVG: Certain case files involve a dispute of some sort. For example, we worked with the ICTY‘s defence team on the case of Goran Hadžić. We worked on the problem of the definition and extent of the crime of forced human displacement. Can it be enacted indirectly? Does forcing people into trucks amount to attempted ‘ethnic cleansing’ — which is an abhorrent phrase — or does it simply mean making the living conditions in the area unbearable? Another case we worked on with the ICTY was the Karadzic appeal case, which involved the definition of the most indirect form of genocide; the alteration of living conditions which inevitably leads to the victim group's extermination.

Students also conduct research into the state of law. We're also going to start working closely with victims who appear before the ICC, which is a very long and delicate process. We also conduct research — upon the request of our partners — on the advanced notions of international law, such as the notion of ‘human shields’. Does terrorism fall under the ICC's jurisdiction and, if so, under what conditions can it be tried?

We examine Israel's application of international law in its territories, for example, in the realm of administrative arrest. However, the goal of this exercise is not for Israeli lawyers, who are taking their first steps alongside seasoned international law practitioners, to decide as to whether Israel has violated international law. The most valuable aspect is that Israeli students are exposed to the facts. They are able to read sources in both Hebrew and Arabic and they have access to untranslated case studies. They are therefore more able to decide what has happened. This isn't always easy to achieve given the surrounding noise. Excluding the media, Israel is the country with the most journalists per capita. It's normal that there is outside noise. There is a conflict and there are victims. It is, however, vital that you study the facts by means of both national and international judicial standards.

GV: Apart from other lawyers, do you work with other professionals on transitional justice?

YVG: Yes. For example, we collaborate with several associations that specialise in psychology. However, we remain for the most part within our field of expertise — the law.

We're starting two new projects this year: the first focuses on the responsibility of entrepreneurial practitioners in the case of severe violations of human rights, the second focuses on the remedies — and not just those of a legal persuasion — for victims in different countries, Israel and Palestine included. International justice is often slow, and doesn't tend to propose remedies for victims. It's often the national courts that fail in this regard, due to lack of volition or knowledge. We will therefore be looking into the possible methods of action for victims. 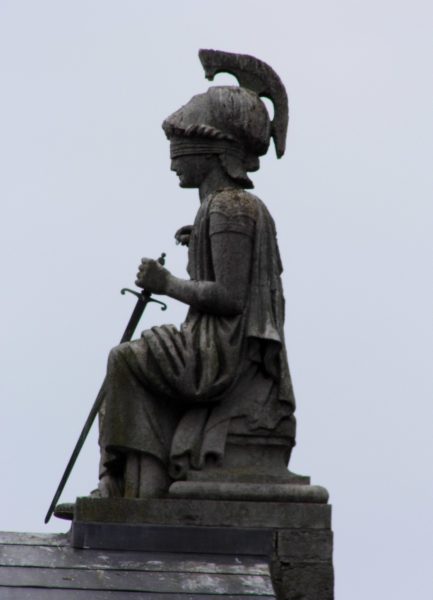 GV: Your clinic operates international exchanges with other clinics. What advantages does this mean for your work?

YVG: We currently collaborate with legal clinics at Emory University in Atlanta, USA, the University of Leiden in the Netherlands and Roma Tre University in Italy. We also operate an exchange program with the Master program at the Geneva Academy, which is a transitional justice clinic. Finally, a few days ago, I met with a woman who founded a clinic for women's rights in Niger. She was very interested in collaborating with us so that she could see how to protect women — her field of expertise — during conflict. Conflict being our field of expertise. It's amazing to think of the impact our clinic might have on operational procedure.

Each legal clinic lends its own perspectives to our collaboration. Our clinic is the only one to be located in a conflict zone. Leiden is the hub of the ICC. We have already worked together on the question of the Israel-Palestine conflict — unfortunately, without the presence of a Palestinian clinic. I plead to all Palestinian clinics to contact me, if they can and/or wish to. We will welcome them with open arms. Naturally, I am in contact with several Palestinian colleagues, but none of them have officially come forward at the moment, due to obstacles, boycotts, etc. I don't believe in barriers, but in bridges. And silence is aggressive.

GV: How do you hope your legal clinic will develop?

YVG: I hope that we don't lost sight of our objectives, as hard as they are to achieve. I return to my first point: we must be apolitical and non-partisan in a conflict zone, especially when the conflict is intergenerational — like ours. This makes us face the reality that people are easily categorised by nothing more than the usage of some words over others. We strive to create a safe space for talks, reflection. That is all. We can't always be reactive.