‘When You Write a Song About Racism, It's a Big Deal’ 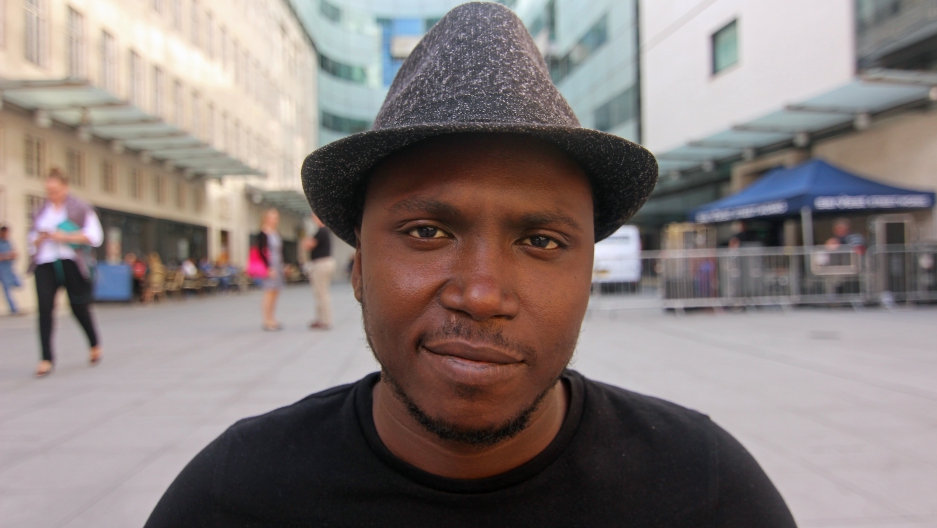 This story by April Peavey originally appeared on PRI.org on September 21, 2017. It is republished here as part of a partnership between PRI and Global Voices.

Aliou Touré told me not too long ago, “When you write a song about racism, it's a big deal.” Touré is lead singer of Songhoy Blues, a band from Mali.

He said this in the context of the band's new song “One Colour,” off their new album, “Résistance.”

The song was recorded with a school children's choir in London. Touré says recording with kids made him optimistic about the future, especially if adults take the moment to learn from them.

“The children are not racist. When we went to a school to record these kids’ voices, they were so beautiful — with all the different kids from different countries. From Asia, India, US, from France, from Africa. They're all together, playing together, happy,” he says. “It's so beautiful when you see kids like that. We said maybe the kids can educate the parents.”

“One Colour” is just one of the many lessons the listener takes from “Résistance.”

Touré says another lesson was to change the preconceived notions of what Africa, Mali and Bamako, their home city, are all about — stereotypes like the fiction that lawlessness and crime occur on every corner in Bamako. One way to break the stereotype, Touré says, is to fight back with music.

“When you put 100 people in a small venue, you put the music on, everyone will be happy,” he says. “When you turn the music off, everyone will be gone. It's not interesting without music. So, the thing with us is to turn all of these things happening around the world and to try and find a positive way to bring people together.”

You might be able to catch some of Songhoy Blues’ positive energy and the lessons they impart. Beginning in October, the band is embarking on a tour throughout North America and Europe.