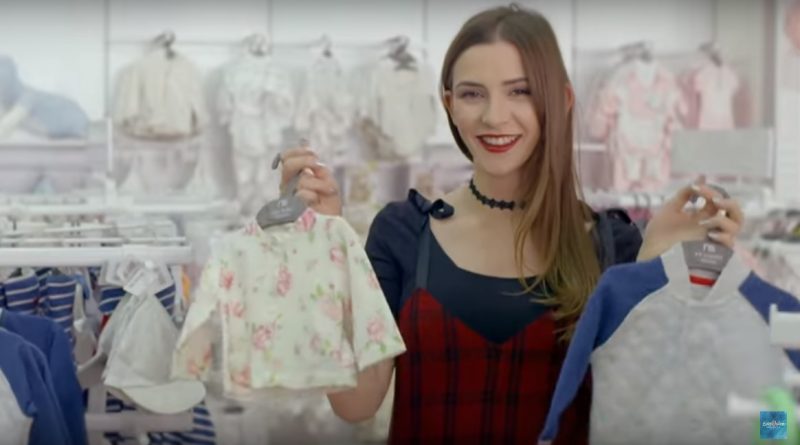 Jana Burceska, who represented Macedonia in the 2017 Eurovision Song Contest, has given birth to the baby whose existence was announced during the competition in Kiev.

The theme of the 2017 Eurovision Song Contest was “Celebrate Diversity.” Even though Burceska didn't make it to the finals, the Macedonian representative caused a sensation — twice.

The first was her introductory video, in which she revealed that she was pregnant with shots showing her receiving an ultrasound and shopping for baby clothes.

The move by then-unmarried Burceska incited controversy in her home country. Macedonian society has backslid from a fairly liberal to quite patriarchal place in the last decades, due to the influence of right-wing populism.

The second surprise came in the Eurovision Green Room, when performers are offered a chance to comment while waiting for the results of their performance. Burceska's boyfriend used the occasion to propose marriage to her on camera:

Although Burcevska didn't receive enough votes to move on to the finals, she seemingly garnered more attention by international media than any other previous Macedonian contestant. At home, some accused the pregnancy reveal and public marriage proposal of being a publicity stunt.

Unlike many of the Macedonian representatives in the past, her song “Dance Alone” received positive reviews from most domestic music critics, who praised its composition, her performance and the music video. It now plays on regular rotation in local radio stations.

Following the song contest, Burceska married in August, and took part in a UNICEF campaign, “Childhood Without Obstacles,” in September.

Tweet: “There are many reasons why we need to be fair! Join Jana Burceska and support #ForChildhood #WithoutOubstacles”

Video: “Yahoo! I'm Jana Burceska, and for me to be fair means providing chances and opportunities, instead of deprivation. That's why I support the campaign ‘Be Fair! For a Childhood Without Obstacles.'”

Her baby girl, named Dona, was born on October 11. The news spread via social media after Burceska's father announced on his Facebook profile that he had become a grandfather. Congratulations poured in:

The Eurovision baby has arrived: Jana Burceska gave birth to a daughter. May she have a long and healthy life.

And some used the occasion to comment on larger issues, such as media campaigns by the populist government that ruled Macedonia from August 2006 to May 2017, which were supposed to incite “patriotic feelings” among the populace.

Jana Burceska was selected, she performed at the Eurovision Song Contest, got engaged, got married, and gave birth to a daughter. What did you do for Macedonia this year?