As China Restricts Home Sales, Netizens Ask If This Serves the People's Needs 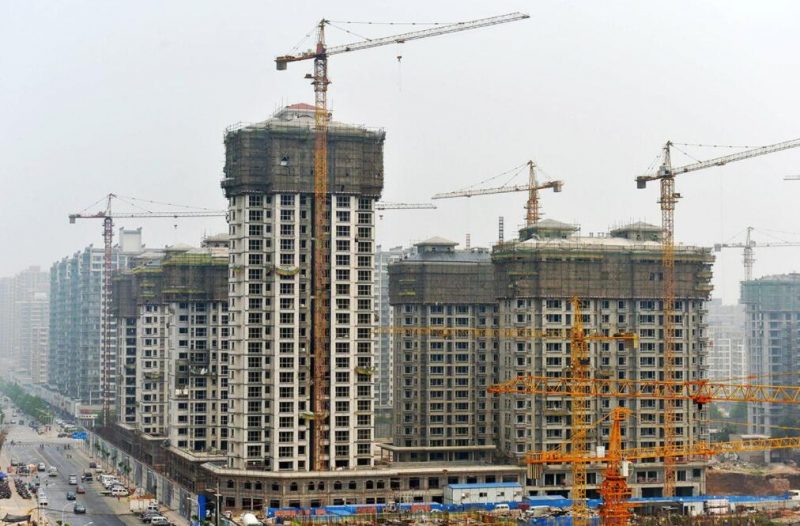 To cool down the overheating property market, China has banned the resale of apartments within two to five years of purchase in more than 50 cities.

The restriction was first introduced in April 2017 covering mainly 14 first and second tier cities. However, the latest round of announcements on September 22 and 25 has extended the regulation to many third tier or even fourth tier cities.

As the tiered city system is used to classify Chinese cities so as to formulate and fine tune economic and political strategies based on local consumer behaviour, income level, politics, and local trends. The implementation of home-sale restriction in all four city tiers implies that it is a national strategy in dealing with property bubbles.

While pro-government commentators argued that the policy would force the speculators to leave the property market, others raised doubts about this and warned that the suspension of sale would reduce supply in the market and prevent property values from going down.

Meanwhile, prominent blogger on economic news Shi Han Bing pointed out in a widely shared blog post that the restriction on home sales is more about safeguarding the country’s financial system:

The suspension of property market flow has also locked the fluctuation of home price in the market. This is a significant move to protect the bank — in June 2017, the sum of property mortgage is up to RMB 2972 billion yuan [approximately US$ 447.8 billion dollars]. If the property price falls all of a sudden, the value of guarantee also reduces sharply, the bank will be hurt and China’s financial security will be threatened. The suspension of property market flow has transferred the risk to those who purchase the house at a high level and they become the group of people that safeguard the financial system.

First, local governments have already cashed in their land sale and taxes for their revenue; Second, after suspending the sale of “profit-making” houses, those who have genuine need will buy houses from the first hand market, which means local governments can still sell lands and collect taxes.

The United States Federal Reserve policy has a role in China's decision to restrict property sales, the blogger also argued:

Yellen, the chair of the US Federal Reserve, announced on 20 of September that the organization will begin reducing its multi-trillion balance sheet in October. The move will attract global capital back to the U.S. and pose new threat to China’s foreign currency reserves. The suspension of property market flow will stop the cashing out of property and the outflow of foreign currency. Hence, we see that Yellen announced the reduction of balance sheet on 20 of September and China quickly made the announcement extending the suspension of property market sales all over the country on 22 of September.

Stability of real estate and financial system are the top priorities for the party's leadership ahead of the twice-a-decade Communist Party Congress slated to begin on October 18. In August, a high-ranking official said that the local economy is being undermined by the profiteering schemes of real estate developers. The official added that the threat of a property bubble has “kidnapped” financial institutions.

But netizens responded with pessimism and rage on social media platforms like Weibo. Many believe that the restrictions on property sales would only push prices up and that government officials are reluctant to allow prices to drop.

Hangzhou is one of the first cities that introduced restriction on home sales in April 2017 and netizens observe that the policy did not have any effect on cooling down the market:

Take a look at Hangzhou real estate market, the greater the restriction on house sales, the higher are the home prices. Buyers are snapping up newly built apartments. Does adjustment mean gradually rising home prices?

The government only cracks down on market supply volume instead of taxing stocks. Are you fooling the people?

Some came up with sarcastic remarks like this one: