What's the Value of Human Rights? According to the Philippines House of Representatives, $20. 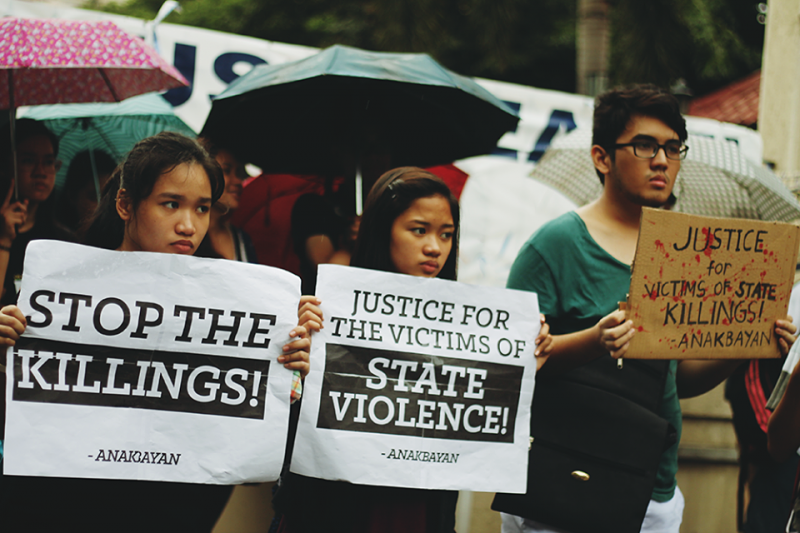 Philippine President Rodrigo Duterte's allies in the House of Representatives led by Speaker Pantaleon Alvarez have voted to give 1,000 pesos (20 US dollars) to the 2018 budget of the Commission on Human Rights (CHR), a constitutional body tasked to ensure that the state is upholding various human rights laws and treaties.

Around 112 lawmakers joined the house speaker in the vote to render the agency practically useless in performing its mandate. The CHR has been consistently voicing its concern over the excesses of Duterte's “war on drugs,” which has already killed 13,000 drug suspects.

The CHR was created by the 1987 Philippine Constitution to prevent a repeat of the massive human rights abuse committed under the 21-year dictatorship of Ferdinand Marcos. Duterte has repeatedly said he looks up to the former strongman whom he allowed to be buried at the Libingan ng mga Bayani (Heroes’ Cemetery) in 2016.

The meager budget is all but the latest blow from the Duterte administration, which has deemed the CHR as a nuisance to its campaign to fight illegal drugs.

But the CHR is not alone in condemning the extrajudicial killings of suspected drug personalities. Aside from the political opposition, church groups, and various civil society organizations, Duterte's bloody “war on drugs” has also earned the disapproval of the international community such as the European Union and the UN Commission on Human Rights.

During a media interview, Speaker Alvarez explained the reasons why the majority decided to defund the CHR:

I see no reason for this government to fund [CHR]. You prefer to protect the rights of criminals instead of the victims. 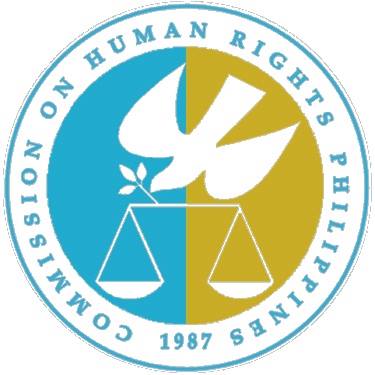 Responding to the criticism of some Congress members, the CHR clarified its official duty:

We regret that despite continued clarifications on our mandate, they have wrongly perceived our role as combative rather than a collaborative effort to bolster Philippine democracy by ensuring that all public officials are honest in the performance of their duties and adhere to universally accepted principles of human rights.

The CHR said it will continue to perform its mandate even with the small funding:

Despite these circumstances, we will not turn our backs on our Constitutional duty to render justice for all and give everyone their due. The concern for human rights is beyond partisanship or disagreement. We shall seek means to move forward and navigate through the hurdles mindful of our oath to serve the people and the Republic—because it is what is right and what is needed of the times.

After the media reported the 1,000-peso budget of the CHR, Filipinos quickly took to social media to express their outrage.

Ted, a young professional, criticized the government on Facebook:

The 1000-peso CHR budget means the government is crap and has no regard for human rights.

EVERY person's rights as a human must be protected, whichever official, candidate, or party he or she may be supporting.

Twitter user @DonyaJemimah did some quick number crunching to highlight how much Duterte's allies have valued human rights:

APPARENTLY, 1 VFRESH CANDY IS MORE EXPENSIVE THAN OUR HUMAN RIGHTS ?

Even some supporters of the president expressed their shocked by the brazen move of the Lower House. With the Lower House essentially done with their part of the budget process, the ball is now with their counterparts in the Senate, the upper chamber of the Philippine Congress whose members are able to move with more flexibility away from the president's line as they enjoy a broader and nationwide constituency. Some senators have already committed to restoring the CHR's original proposed budget of 678 million pesos ($13.2 million) once they resume their budget deliberations.

Will this outrage be sustained and help opposition senators in giving the CHR a more appropriate budget? How will the Duterte administration maneuver to ensure the CHR is rendered useless with its $20 budget? With activists and various cause-oriented groups gearing up for a big gathering this coming September 21 to commemorate the 45th anniversary of the declaration of martial law, which ushered in massive human rights abuses by the Marcos dictatorship, this move by the Duterte administration will certainly be not forgotten.