Erstwhile Global Voices Joseph Alexander Smith has been giving plenty of interviews in the mellifluous Georgian language this month as he explains to local media his decision to run for a seat in the Tbilisi city assembly.

Powered by social media, Smith, who was born in Britain and became a citizen of Georgia earlier this year, hopes the campaign will bring attention to a number of pressing issues in the elegant capital of the South Caucasus country.

In an interview with Global Voices, he explains why he decided to get involved in the cut and thrust of Georgian municipal politics ahead of the Tbilisi elections on October 21.

GV: Why did you decide to run?

J.A.S: For the last few years I’ve been involved in urban activism on a range of issues – everything from urban cultural heritage to pedestrian rights and road safety. I first got involved around the time that protests were growing against the “Panorama Tbilisi” project – a gross invasion of private commercial interest in the historic heart of Tbilisi. The process of approving the project broke with all acceptable norms of urban planning and public involvement in decision-making, but the ruling party’s comprehensive hold over city government meant that politicians felt no obligation to hear our concerns.

I realized that eventually, activists would have to go into politics in order to change the way our city government makes decisions on our behalf and I resolved to run in future elections. This year, however, once it became clear that the only independent deputy in the City Assembly (Sakrebulo), Aleko Elisashvili, would be running for mayor and no longer eligible to run for a seat in Sakrebulo, I realized that I might have to bring my plans forward, and with no other independent candidates coming forward, I decided to put my head on the block, as it were. 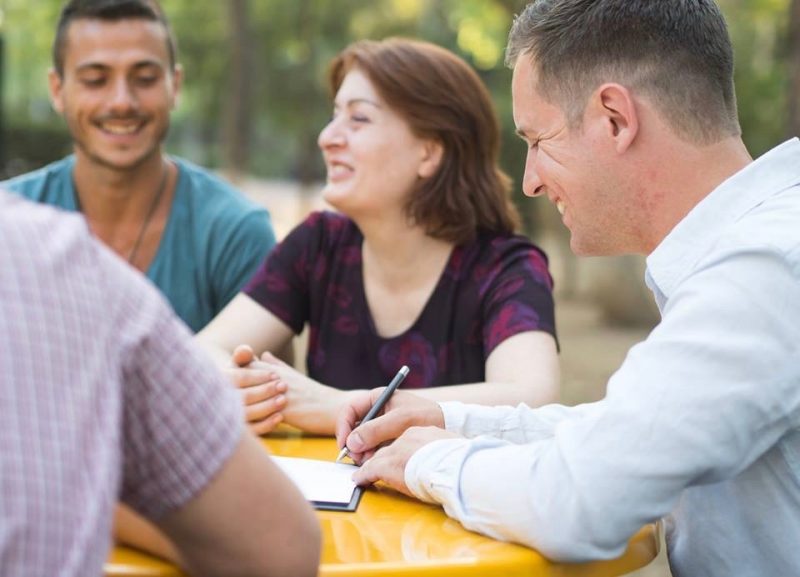 GV: What is at stake?

J.A.S: With the disintegration of the ruling Georgian Dream coalition after the last local elections in 2014, we have inherited a fairly diverse Sakrebulo with a number of parties represented, albeit with a huge majority from the ruling party. This diversity is now under threat, given the privileged position of the ruling party, and we can reasonably expect that Georgian Dream will all but sweep the board in both the majoritarian and party-list contests (the Sakrebulo is made up of 25 deputies elected by districts, and 25 elected according to a proportional, party-list system).

Although I’m sure some opposition parties will get through, it’s also important to increase the diversity of opposition in local government, and have independent deputies there too – people who are accountable only to the electorate and not to their party boss.

The other reason why I think it’s important to run as an independent, is because the dominance of national parties in local government creates a devaluing effect on local government institutions. Tbilisi’s Sakrebulo has become an attractive place for ambitious minor party figures with little or no interest in urban management processes. Sometimes they have business interests or hopes for career advancement with the party or national government, and this means that not only is the important task of urban management neglected, it is damaged and undermined by other interests.

This is why it’s vitally important for independent, non-party candidates to stand, so that the electorate has the option to elect a representative that only  has their interests at heart. 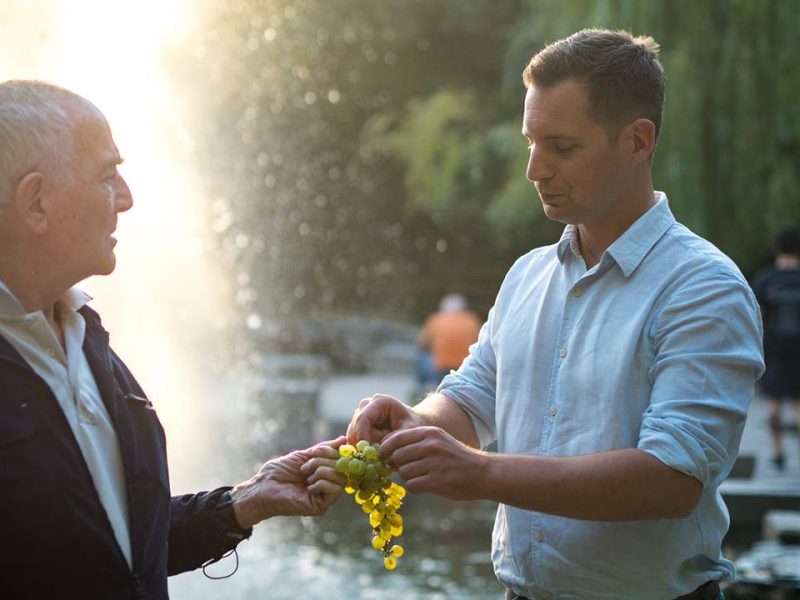 GV: What demographic are you expecting support from?

J.A.S: I chose to run in Saburtalo because it has a very broad demographic which is largely representative of the city as a whole. The problems that face Saburtalo – chaotic construction, urban transport and a lack of green cover – are the problems which face the city as a whole. Apart from this, the district I’m running in already has experience of electing an independent candidate, Aleko Elisashvili, in 2014.

GV: Describe your next steps…

J.A.S: To push on with the campaign and make it as effective as possible – I’m currently putting final touches to the campaign program (manifesto), campaign visuals, the official launch event and timetable for campaign events. It’s a huge challenge, because I’m doing this for the first time ever, I don’t have a lot of money (or really any at this point) and I’m very dependent on volunteers – who have been doing a brilliant job.

Still, I don’t think this is an issue, as I benefit from being a new face and my story – a foreigner who arrived in Georgia only a few years ago, became nativized and who has no links to any political party – is very attractive to many. Still, none of that replaces the hard work of going door-to-door and meeting voters, being asked tough questions about my program, and working on solutions to specifically local manifestations of city-wide problems. I’m itching to get stuck in on that, and I’m having my shoes re-soled ready for some serious walking! 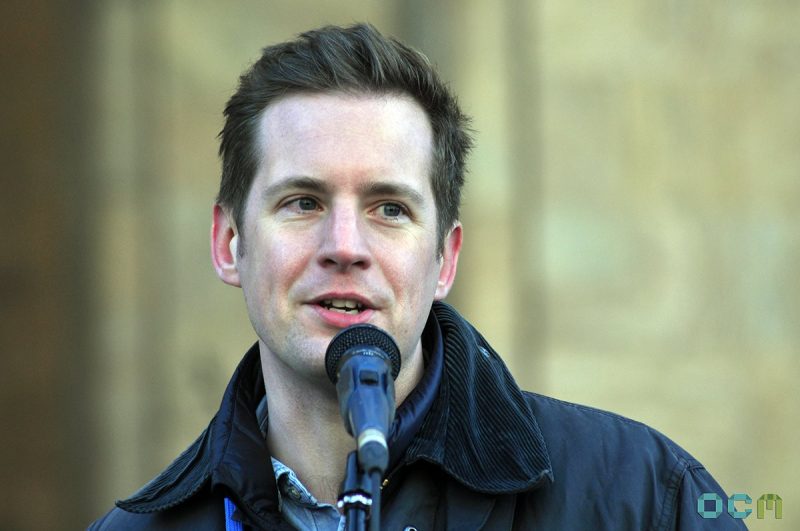 GV: What are Georgia’s rules on foreigners obtaining citizenship?

J.A.S: Although there is no legal concept of dual citizenship in Georgia, the constitution has a provision for citizens of foreign countries to be granted Georgian citizenship, if it’s in state interests, by presidential decree. I applied back in 2013, admittedly not long after arriving, and was turned down. I applied again late last year once I’d already started doing TV and media appearances and talking about urban problems in our city, and luckily received a positive answer and became a Georgian citizen in February this year.

I think it was probably the happiest day of my life so far to officially and legally become part of the country I love so much and have no plans to leave. Since citizenship means so much to me, I promised to use every legal right and possibility that citizenship entails to do something good and positive for society. I hope that even if I don’t make it into Sakrebulo, my candidacy will have at least shown that it’s not a second-rate institution – it’s a place that some people really dream of working, and if that helps sloppy politicians up their game, then all the better!