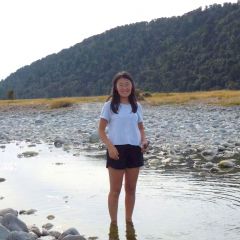 One of the striking artworks dispersed throughout Ishinomaki during the 2017 Reborn Art Festival. Photo by the Author, and used with permission.

Most people would imagine that a place that was hit by a tsunami six years ago would still be struggling, with shops closed and the city still rebuilding itself. That was what I expected a few weeks ago when I visited Ishinomaki in Miyagi Prefecture, where the 9.0 magnitude earthquake and the 10-meter tsunami it caused struck on March 11, 2011, causing major damage to the area.

But I was in for a surprise.  Arriving at the well-kept train station, I stepped out into a bustling, thriving city where people were lining up for buses and cars driving along the streets. As I delved deeper into the city, however, I started seeing the hidden aftermath of the tsunami: faded signs on buildings, abandoned houses, contaminated land. 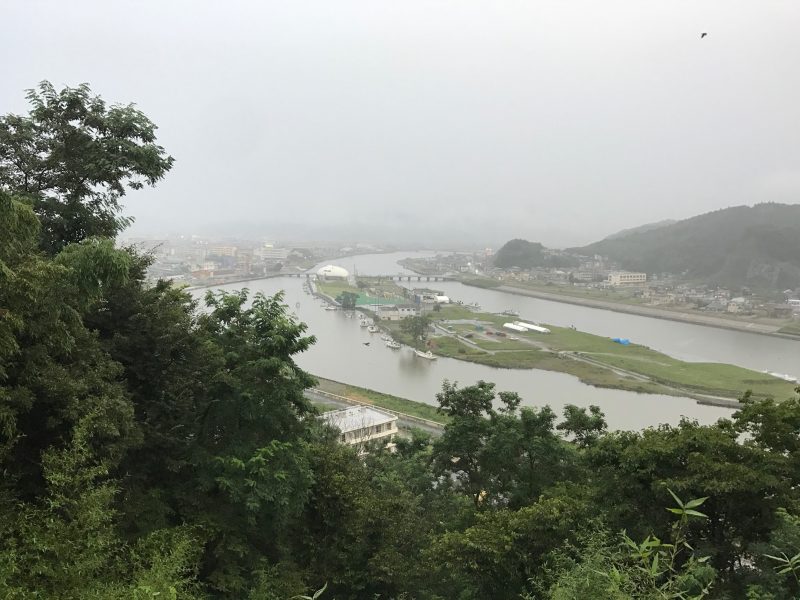 The city of Ishiomaki in Miyagi Prefecture. Photo by the Author, and used with permission.

During my five days in Ishinomaki, I met many people, both from Ishinomaki and from outside, who had one thing in common: they wanted to help. The area had received lots of financial aid and recovered physically, but the city still lacked its former energy and vitality. That’s why the Reborn Art Festival was created.

The festival, which is centered on art, music, and food, offered something for everybody in the local community. Striking works of public art were dispersed throughout the city. Local restaurants and shops offered special menus and items. Nationally acclaimed singers and bands performed each day in front of appreciative crowds. I had the privilege of talking to Mr Gota Matsumura, the festival’s executive director, about his earthquake and tsunami experience, and his hopes for the event.

When the earthquake struck, Mr Matsumura was at his office. He recounted in a matter-of-fact tone how the tsunami waters rose to the first floor of his building. Luckily for him, he was on the second floor. The glass walls of his office had all shattered in the earthquake. Unable to leave the building, he ended up spending the night there with his colleagues. That night, he rescued a stranger from a car that was floating on the murky waves, wrapping him in blankets and giving him whisky to warm him up. Everybody was desperate to survive, he said, so it felt like they were all in the same boat. He would see small lights being waved in the distance, and be comforted by the idea that others were in a similar situation to his—struggling, but also alive.

A day later the tsunami had receded, leaving the roads covered in mud. He described the scene of people picking through the mud searching for their valuables, which were, of course, impossible to locate. They sought refuge at a nearby elementary school, where they sat crammed in with all the other people awaiting help. There was very little space in the schools, with about two people to a tatami. Soon people began to worry about their relatives and close friends. Mr Matsumura’s colleagues would go around posting messages with their names at each school that sheltered refugees, to show that they were alive. Accordingly, there were people going around to the schools searching for the names of their loved ones, and he recalls seeing people breaking down and falling to their knees at the sight of a familiar name.

Mr Matsumura said that the motivation for producing the festival is rooted in his tsunami experience. He told me he eventually found his car some time after the tsunami, a few miles down the road. But he was lucky—many people lost not only their possessions, but relatives and friends as well. Yet he remembers being disappointed that after the waters subsided, some people went looking for material possessions like money and cars before searching for their loved ones.

The fact that art isn’t necessary for survival, Mr. Matsumura says, is exactly what makes it so important. He saw many people come to appreciate this value after losing loved ones in the earthquake and tsunami. He’d like those who attend the Reborn festival to find joy and meaning in the seemingly silly and insignificant things in life, and regain an appreciation for the beautiful and the abstract and for intangibles like relationships and pleasurable experiences. For in spite of being in some ways completely unnecessary, those are the most necessary aspects of life.